Takaboshi, the 2017 All-Japan Formula 3 champion, has been entrusted with the solo B-Max entry that was supposed to be driven in last month's Motegi season opener by Teppei Natori.

With regular drivers Sergio Sette Camara and Charles Milesi both still unable to enter Japan owing to COVID-19 travel restrictions, B-Max is again only running one of its two cars at Okayama, where there is set to be a 19-car grid.

Takaboshi is no stranger to the B-Max operation, having won his All-Japan F3 title with the team, and at Motegi he rejoined the squad for the Super Formula Lights season opener.

"I am very honoured to have the opportunity to participate in the All-Japan Super Formula Championship with Buzz Racing with B-Max," commented Takaboshi.

"The B-Max Racing Team gave me the opportunity to live as a professional racing driver, and it is a team that welcomes me like a family.

"To meet the expectations of team owner [Ryuji] Kumita, and those of everyone who helped to make my participation possible, I will train as much as possible in the team's simulator in order to get the best possible result."

Takaboshi has been part of the Nissan GT500 stable in SUPER GT since 2018, having raced for the Kondo Racing team since then.

He currently partners Jann Mardenborough in Kondo's #24 GT-R, with the duo having taken a best finish of fourth at Buriram in Thailand last year. The pair have scored only one point so far in the first four races of 2020. 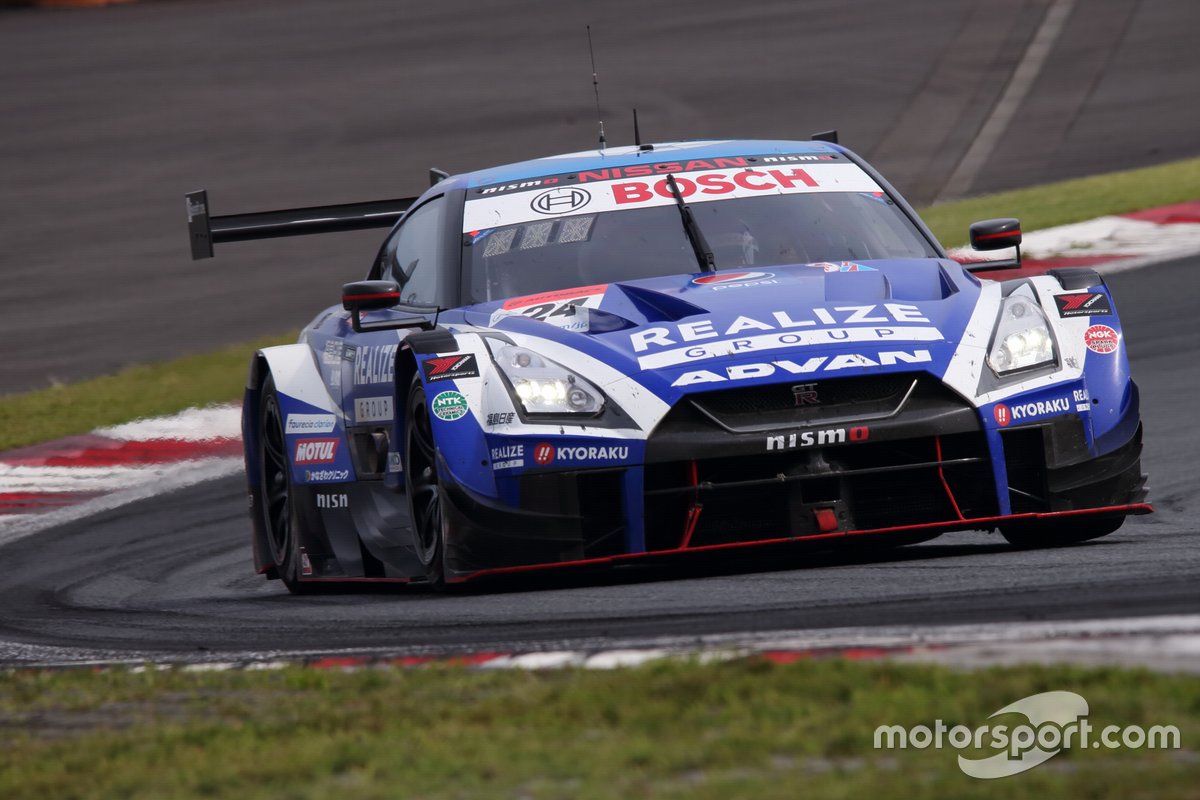