Japan’s SUPER GT series has ruled out a switch to hybrid power in the near future, despite changing trends in the automotive industry. 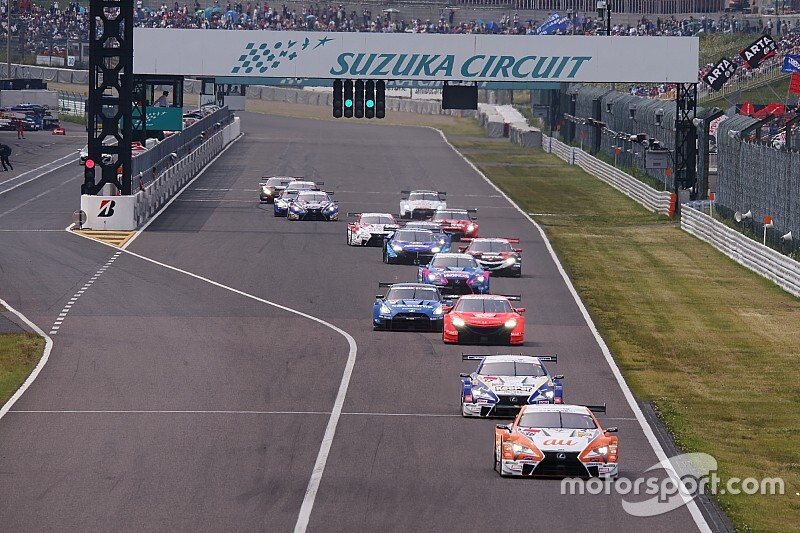 Partner series DTM recently revealed plans to add a hybrid element to its engines, with ITR chief Gerhard Berger saying the move could be completed as early as 2021 as 2022.

With SUPER GT sharing the same internal combustion engine as DTM, there remains a technical possibility for the two championships to collaborate on hybrid power as well.

However, GTA chairman Masaaki Bandoh is unwilling to go in the same direction as DTM just yet, despite admitting that electric cars will play a major role in the future.

“We are not even thinking about introducing electric [or hybrid] vehicles in consideration of environmental issues,” said Bandoh.

“We understand that EVs will have to be considered in the future in the automotive society. However, at first, we had communication with DTM, and at first there was something that was done with the goal of creating one thing [common regulations]. That is Class One regulations.

“It was a great role and hope for us to realistically race together in the current regulations. I think that various ideas will come out from there, but we have not reached it yet.

Bandoh said his top priority is to pull off a successful first joint race between SUPER GT and DTM, which is slated to take place at Fuji Speedway in November.

“First of all, we have to do a joint event as a first step, and then we have to think about what will happen to vehicles in 2030 in consideration of future vehicle-making and environmental problems,” he said.