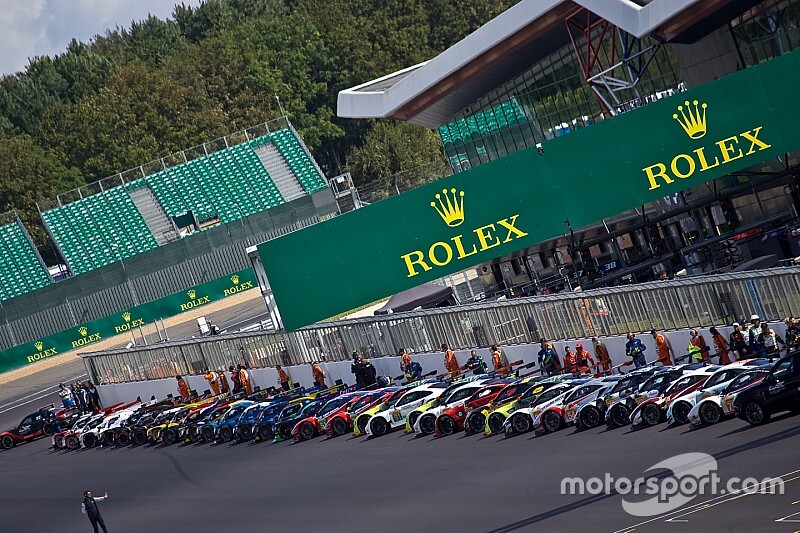 A reduced FIA World Endurance Championship calendar with fewer races next year has not been ruled out by series boss Gerard Neveu.

Neveu said that it was too early to talk in detail about the schedule for the new season, which looks certain to begin next March after the abandonment of the winter calendar format.

He pointed out that there is no way of predicting the economic climate motorsport will face when the world emerges from the coronavirus crisis and that events may require the WEC to be downscaled from the current eight rounds.

"If I tell you that next year we will have eight races starting in March and finishing in November, I would be crazy and arrogant," he said. "It could be less races: there are many options and everything is possible.

Neveu stated that it is the WEC's intent to start the 2021 season with the Sebring 1000 Miles next March alongside the Florida venue's 12-hour round of the IMSA WeatherTech SportsCar Championship.

The only certainty at the moment, he said, is that the Le Mans 24 Hours will take its traditional mid-June slot.

"It should be that we will be in Super Sebring," he said. "The only thing I am quite sure right now is to put Le Mans and Super Sebring on the calendar."

Asked if the WEC would return to Silverstone, which had been due to host the opening round of the 2020/21 season this September, Neveu replied. "I have no idea."

He also said it was too early to talk about Kyalami, which was on the 2020/21 calendar with a February slot, though he indicated that the WEC would be maintaining a dialogue with the South African venue.

But Neveu stressed that the WEC would continue to travel around the globe next season.

"The fact is that it's a world championship, so it will not be a European championship — we will travel a little bit for sure," he explained.

FIA rules state that world championships must visit a minimum of three continents and the sporting rules for the current WEC season demand that a minimum of six races including Le Mans take place.

Neveu hinted that the WEC could be heading for what he described as a "reset".

"We will have to rethink and rebuild something after the crisis," he said, adding that the series could undergo "a small evolution" and that "everything has to be on the table".

The WEC has ripped up its 2020/21 calendar, due to be the second run to the winter-series format, after rejigging the end of the current campaign as a result of the world situation.

The Spa round postponed from this month has been given a revised date of August 15, while a new race at Bahrain, its second fixture of the current WEC campaign, will close the season on November 21, effectively replacing last month's abandoned Sebring round.

They will sandwich the new date for Le Mans on September 19/20.