Sebastien Loeb will make his second outing of the 2020 WRC season in next month's Rally Turkey, Hyundai has announced.

The nine-time champion will join Hyundai's full-season drivers Thierry Neuville and Ott Tanak for the Marmaris-based event at the wheel of a third i20 Coupe WRC.

It will mark Loeb's first top-level outing since January's Monte Carlo Rally, one of three events this year to take place before the COVID-19 pause, in which he finished sixth.

Craig Breen took over the third Hyundai for the following round in Sweden, while Dani Sordo made his first and so far only confirmed outing of 2020 in Mexico.

The WRC will resume next weekend in Estonia, where Breen will return alongside Neuville and Tanak, before Turkey hosts the fifth round of the season on September 18-20.

Home hero Tanak dominated last weekend's Estonia warm-up event, the Louna-Eesti Ralli, winning all bar one of its eight stages and ending up some 13 seconds clear of nearest rival, the Toyota Yaris WRC of Kalle Rovanpera.

Finnish driver Rovanpera was the only other driver to win a stage, beating teammate Sebastien Ogier to second place, while Neuville finished fifth behind M-Sport WRC driver Esapekka Lappi, who was piloting a JanPro Racing-prepared privateer Ford Fiesta WRC.

Elfyn Evans in the third Toyota suffered a high-speed crash on the fifth stage. 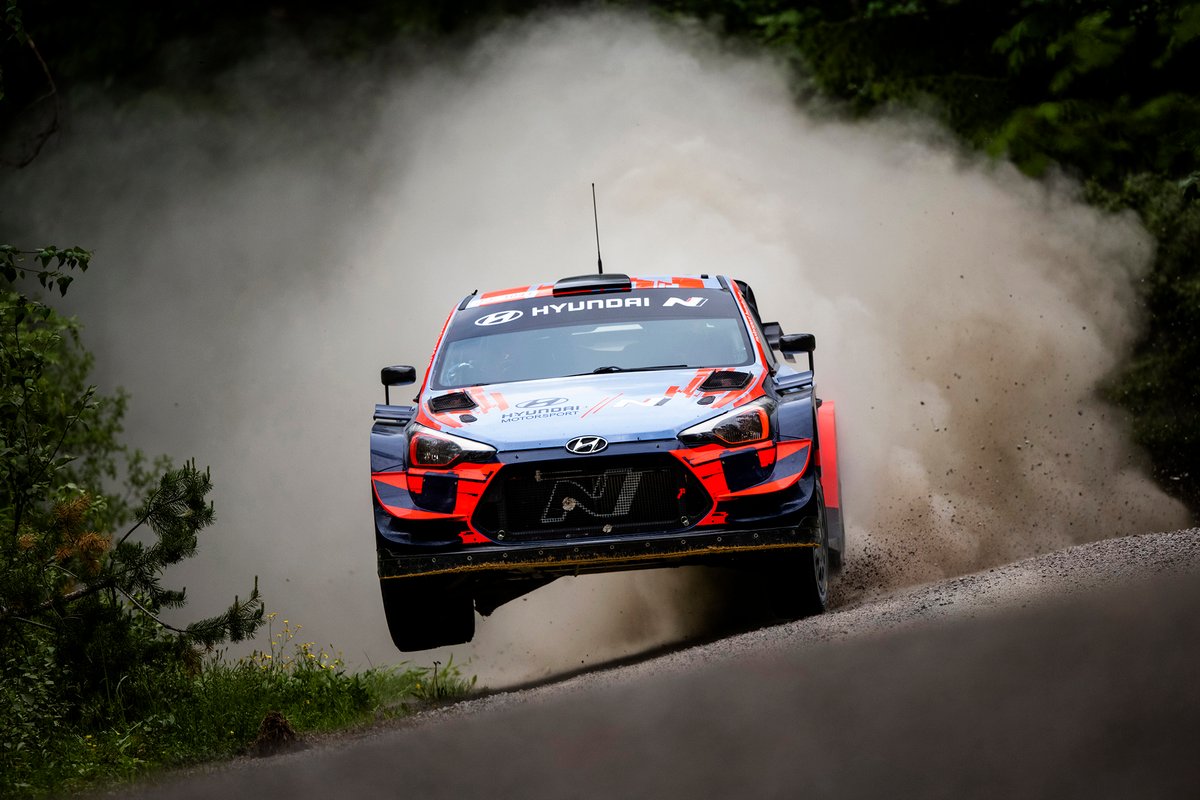 WRC Portugal: Loeb crashes out of the lead on Stage 5

Ogier in disbelief over puncture exit from Rally Portugal