Sebastien Loeb and Daniel Elena emerged unharmed from a sizeable testing crash ahead of Rally Sweden on Thursday. 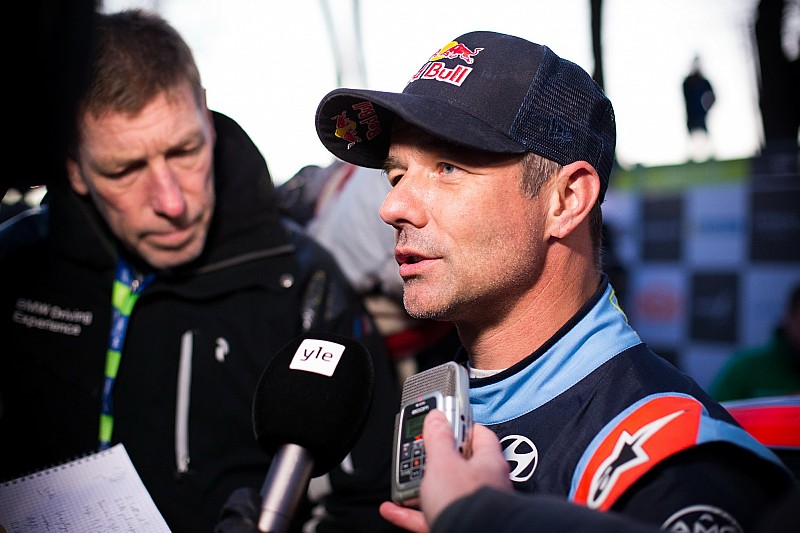 Hyundai Motorsport has worked through the night to rebuild the i20 Coupe WRC for Andreas Mikkelsen’s test on Friday. The team doesn’t expect to lose any testing time due to the accident.

A spokesman from the team confirmed the accident, which happened on one of the Frenchman’s final runs of the day. Sources in the area of northern Sweden where Hyundai is testing stated the car hit a snowbank and rolled.

Loeb, who hasn’t competed on a snow event since 2012, arrived at his pre-event test directly from being inducted to the FIA’s Hall of Fame.

The nine-time champion told Motorsport.com he had been happy to take a brief break after Monte Carlo.

“I was driving for nearly every day in January between Dakar and Monte Carlo test, recce and then the rally,” he said. “It was nice to take some time at home and be out of the car for a short time.”

Loeb finished fourth on his Monte debut with the Korean manufacturer, having posted a pair of fastest times and run in a podium position before Toyota rival Ott Tanak moved into third on the final day.