The Alstare name will return to World Superbike for the 2021 season as part of a new tie-up between Francis Batta's team and the Gil Motorsport Yamaha squad.

Batta is making a surprise comeback to the WSBK paddock after seven years away thanks to a deal with Gil Motorsport, which is fielding a solo Yamaha R1 for French rider Christophe Ponsson this year.

The new entity will be known as 'Alstare Yamaha', with Batta acting as general manager and Ponsson's father Jean-Christophe heading up the financial side of the renamed operation.

Alstare is best known for Suzuki's factory WSBK team between 1999 and 2011, winning the title with Troy Corser in 2005 (pictured top).

MotoGP star Max Biaggi also made his WSBK bow with the team in 2007, winning his first race and finishing as runner-up in that year's standings to Ducati rider James Toseland.

Alstare took a year out in 2012 after being replaced as Suzuki's partner by Crescent Racing - which now runs the factory Yamaha WSBK effort - before resurfacing for a short-lived and unsuccessful tie-up with Ducati in 2013.

That was followed by a season running Evo-class Bimota machinery in 2014, which was Alstare's last involvement in the championship until now.

Ponsson is perhaps best known for his MotoGP cameo at Misano in place of an injured Tito Rabat at the Avintia Ducati squad in 2018. He finished a lapped 23rd, before losing his seat to Jordi Torres for the next race in Aragon.

The Frenchman also contested a full season of WSBK in 2015, finishing 22nd in that year's standings on privateer Kawasaki machinery with a best finish of 11th, and contested three rounds on an Aprilia last year (below).

Ponsson will be one of five Yamaha riders on the 2021 grid alongside works pairing Toprak Razgatlioglu and Andrea Locatelli, and GRT duo Garrett Gerloff and Kohta Nozane. 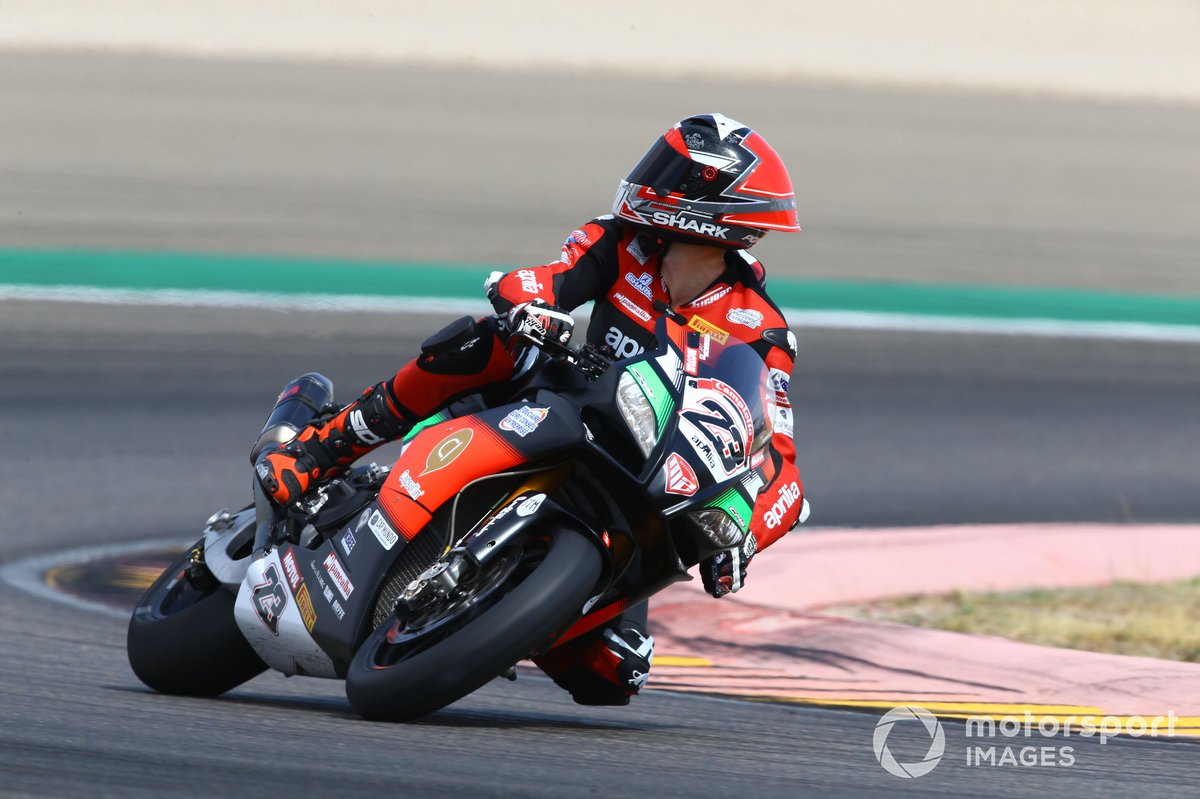