Toprak Razgatlioglu insists it would be better to stay in World Superbike and emulate six-time champion Jonathan Rea than becoming a midfield rider in MotoGP.

Yamaha rider Razgatlioglu was linked with a switch to grand prix racing off the back of his WSBK title success, and himself made no secret of the fact he was open to an offer from his current employer to make the jump to MotoGP in 2023.

The loss of Yamaha satellite team RNF Racing put an end to any such plans, and Razgatlioglu will instead see out his current contract with the Japanese brand in WSBK, but the door remains open for him to move to MotoGP in 2024.

Speaking to Motorsport.com’s Italian edition about that prospect, Razgatlioglu reiterated that only a ride with a factory team would interest him, and that he doesn’t wish to ride in MotoGP “just to be there” without any guarantees of competitiveness.

In the absence of an enticing offer, the Turkish rider would have no qualms about staying in WSBK like Rea, who is known to have had multiple offers to move to MotoGP over the years but has always elected to stay loyal to Kawasaki.

“I know that the level in MotoGP is very high, but I love the Superbike paddock, I really feel like I’m at home,” said Razgatlioglu. “Maybe one day I will race in MotoGP, but on the condition of having a factory bike.

“It would be good if I can go there one day and be at the top. But fighting for 10th in MotoGP doesn’t interest me, I would rather stay in Superbike. It’s better to win more titles in Superbike, like Jonathan Rea.” 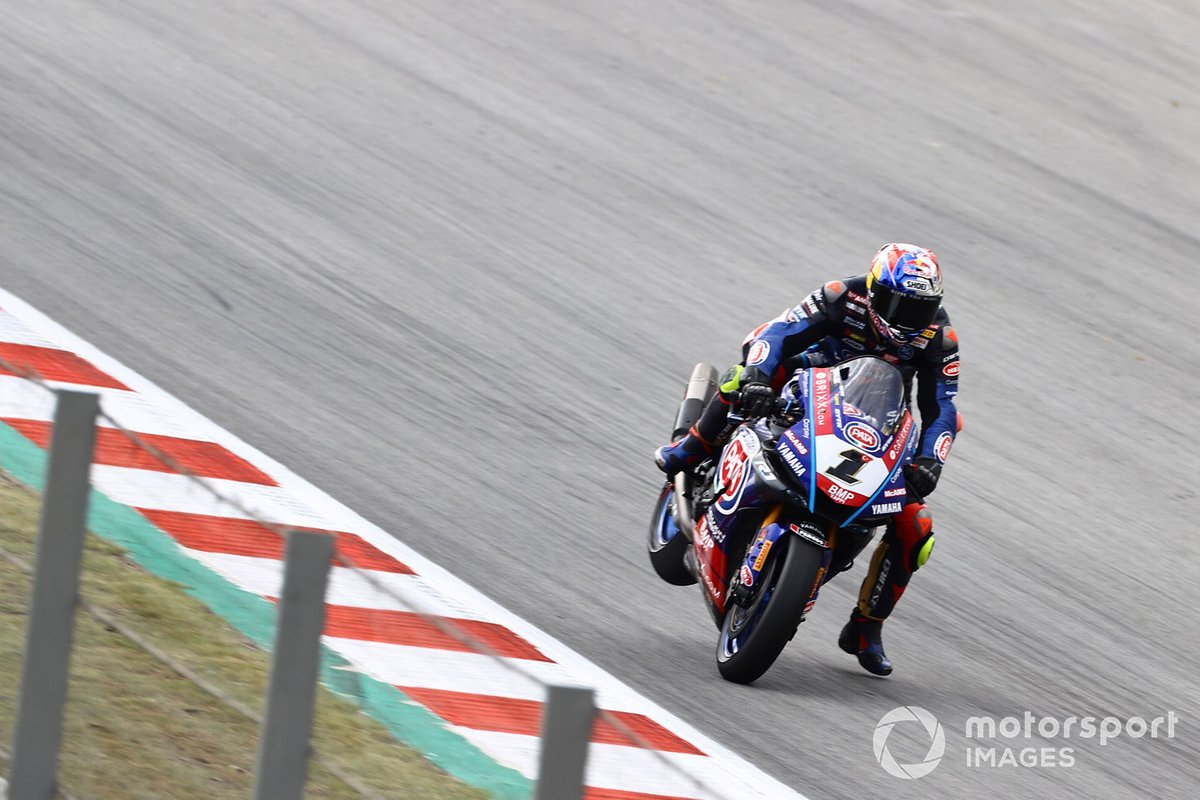 Razgatlioglu had the opportunity to test the Yamaha M1 MotoGP bike earlier this year at Aragon, completing 40 laps on a day cut short by poor weather.

Despite the limited running, he said he gained an insight into how he would have to adapt his riding style in the event of a future switch to grand prix racing.

“I didn't do many laps, I only did a couple of hours, then it started raining,” recalled the 25-year-old. “But anyway I rode a MotoGP bike and I was the first Turkish rider to do it!

“It's a very difficult bike, you have to adapt, but for me the position is very strange, because it's high and I don't like it that way. I am always lower down and this is my style.

“It wasn't easy to ride like that, but it was just a test, I enjoyed it.”