Six-time World Superbike champion Jonathan Rea should be ranked as "one of the five best riders in the world", including MotoGP riders, believes his Kawasaki crew chief Pere Riba.

Rea has never raced in grand prix motorcycle racing's top tier full-time, only making two cameo starts in 2012 when he was invited by Honda to replace an unwell Casey Stoner.

Since then he has gone on to become statistically the greatest rider in WSBK history, kicking off a so-far unbroken run of championship titles after moving to Kawasaki in 2015.

Rea has spoken of chances to move to the MotoGP paddock in the past, including offers from factory teams, but has always elected to remain loyal to Kawasaki in WSBK.

Riba, himself a veteran of one part-season in MotoGP 2002 for the d'Antin Yamaha team, is convinced that Rea could have made a success of a switch to grand prix racing.

"There are two points [about Rea's success]," Riba told Motorsport.com. "The first one is that he now talks with his bike like it's his girlfriend, very deeply. He understands everything.

"The second point is that Jonathan's natural skills are mad. I always say that he is one of the five best riders in the world, even in MotoGP or anywhere.

"If Jonathan had moved to MotoGP two or three years ago, got a good contract in a factory team, he would have been at the top. I know that.

"On the first lap, he has a sense... so much skill. He knows how to get the best [from the bike] in the first lap; it's mad. In tricky conditions, he is three, four seconds faster than anyone on the first lap. This is his skill, his 'sensor'. It's impressive." 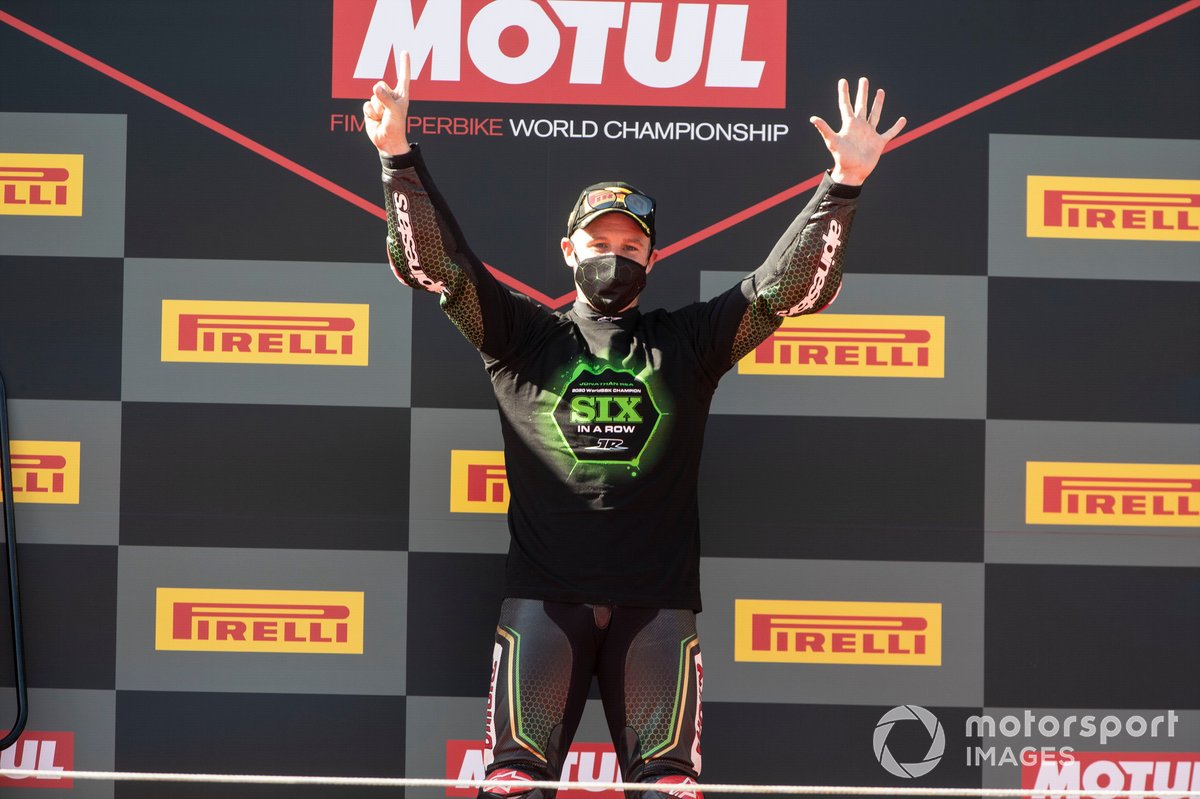 Rea's performances in his two MotoGP starts - which netted a best finish finish of seventh - were criticised by another legend of WSBK history, Carl Fogarty, who said he felt that Rea didn't make a big enough impression when given a chance to ride the Repsol Honda.

But Riba believes that outsiders' expectations for Rea in those two races were unrealistic.

"People often talk about how he was in the two races he did in MotoGP," said Riba. "He didn't crash then, even though he was under pressure from Honda not to crash. It was wet in the practice sessions. Still, he got great results in the races.

"Of course he didn't win. But the people [who expected that] are stupid and don't understand. In MotoGP it's a bit more difficult to get the best out of the package. You need more time. The tyres are delicate; it's a prototype with many more variables to put all together." 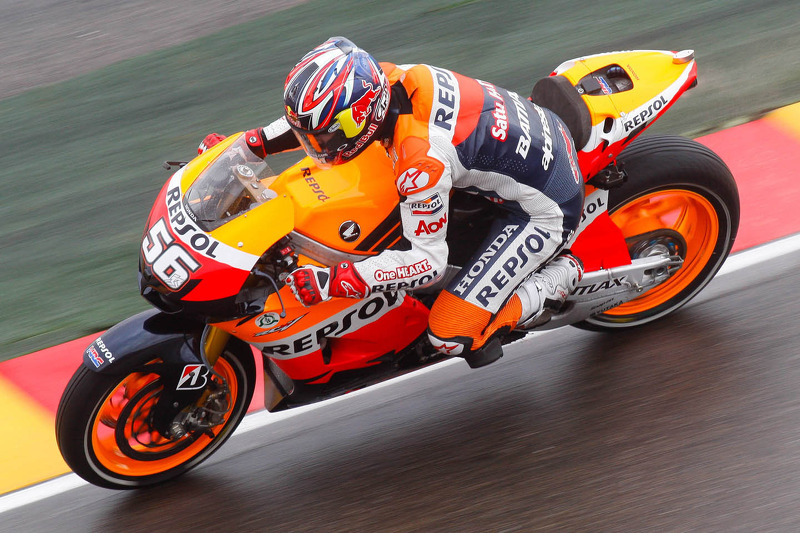