Scott Redding has labelled his ride to fourth place in Sunday's final race of the Aragon World Superbike round as "unacceptable" as he conceded the lead of the championship to Jonathan Rea.

Ducati rider Redding had been trailing heading into the first of two back-to-back weekends at Aragon, but wrested the lead of the championship by leading a one-two finish for the Italian manufacturer as Kawasaki man Rea could only muster.

However, the pendulum swung back in favour of Rea on Sunday, as the five-time champion won both the Superpole race and the second full-length contest to open up a lead of 10 points ahead of Redding, who finished fourth.

Following his victory on Saturday and second-place finish in the sprint race, Redding was dismayed to finish off the podium while teammate Chaz Davies was second.

“In the race I struggled a lot with the grip, I couldn’t get the tyre to hook up, couldn’t get grip to go forward," Redding told WorldSBK.com. "I struggled from the beginning in the first laps, I tried to push and push, but I just used more tyre and it wasn’t really working.

"Then I had a small problem at the end of the back straight, I went wide, came back. I couldn’t get the rhythm I thought I was able to go with.

“We need to do some stuff over the next couple of days to try and improve the bike for me. The question mark [was] is it the tyre or the bike. I felt better in [Saturday's] race, honestly, and Chaz was very strong today.

"Maybe it’s something to do with the tyre, maybe it’s the way I approached. We need to check and see. But I’m not really happy with the fourth position, because I can’t win the first race, be second in the superpole race and then finish fourth. It’s not acceptable from my side."

Four races remain on the 2020 WSBK schedule, which was heavily influenced by the global health crisis, with a second event at Aragon this weekend followed by visits to Barcelona, Magny-Cours and Estoril to round off the campaign.

Despite his 10-point advantage, and his tally of seven wins this year compared to Redding's three, Rea was reluctant to label himself the favourite for a sixth title.

"I don’t know," said Rea when asked by Motorsport.com if he felt his experience would give him the edge in the championship fight. "[Redding] has a lot of experience with the circuits we are going to, also with Ducati and Pirelli from last year [in British Superbike].

"I am thinking race-by-race, we’re only halfway, there are 12 more races, so a lot of racing left." 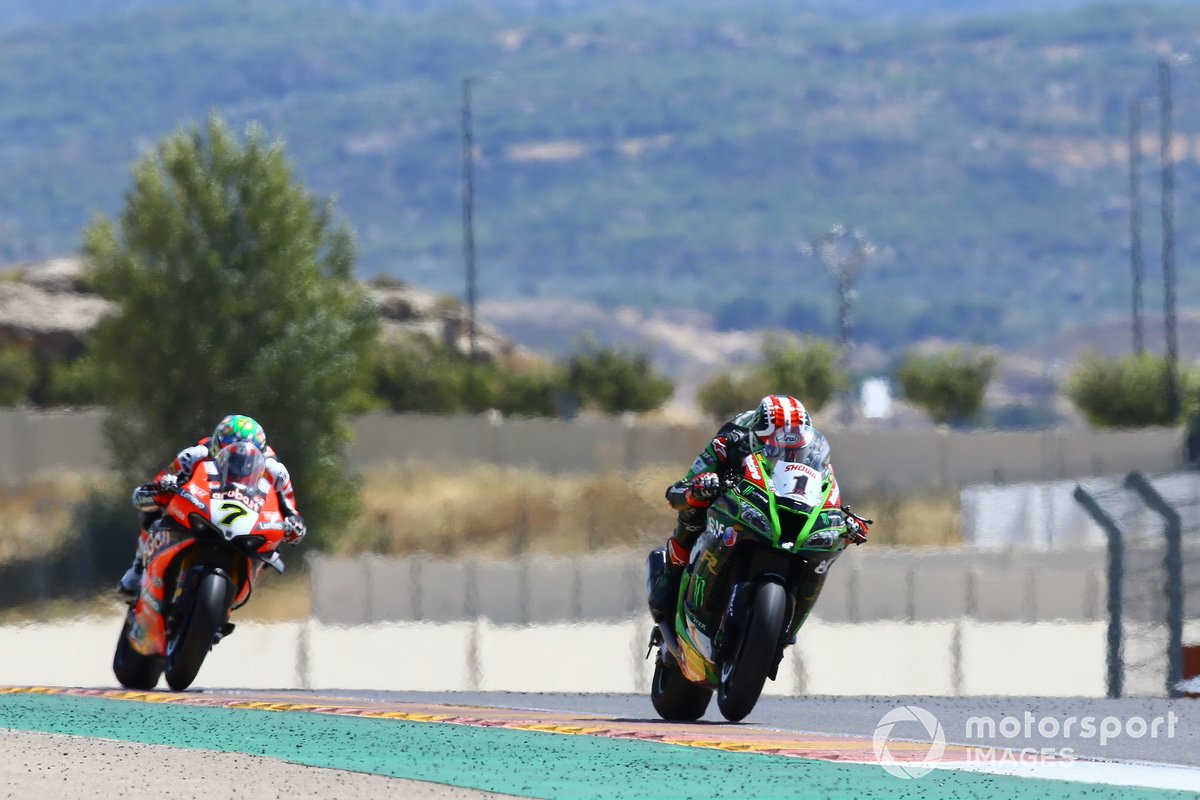 MIE Honda scales down to one bike after Althea split