Rabat and the satellite Ducati squad have called time on their collaboration after eight rounds that yielded just two finishes inside the top 10, both of which came at Estoril back in May.

The 2014 Moto2 champion had previously acknowledged his "very bad" start to the season, and as of last weekend's Magny-Cours round is by some distance the lowest-placed Ducati rider in the standings.

After picking up just three points at the French track, Rabat sits 15th in the standings on 38 points - a fraction of the 114 achieved by Go Eleven rider Chaz Davies and the 100 taken by Motocorsa rookie Axel Bassani.

"Despite the efforts made by both sides and taking note of the results not in line with the targets, the team and the rider decided to put an end to the collaboration," a statement from Barni read.

"Team manager and team owner Marco Barnabo thanks Tito for the determination and commitment showed for the whole season so far, and he wishes him the best professional luck for the future." 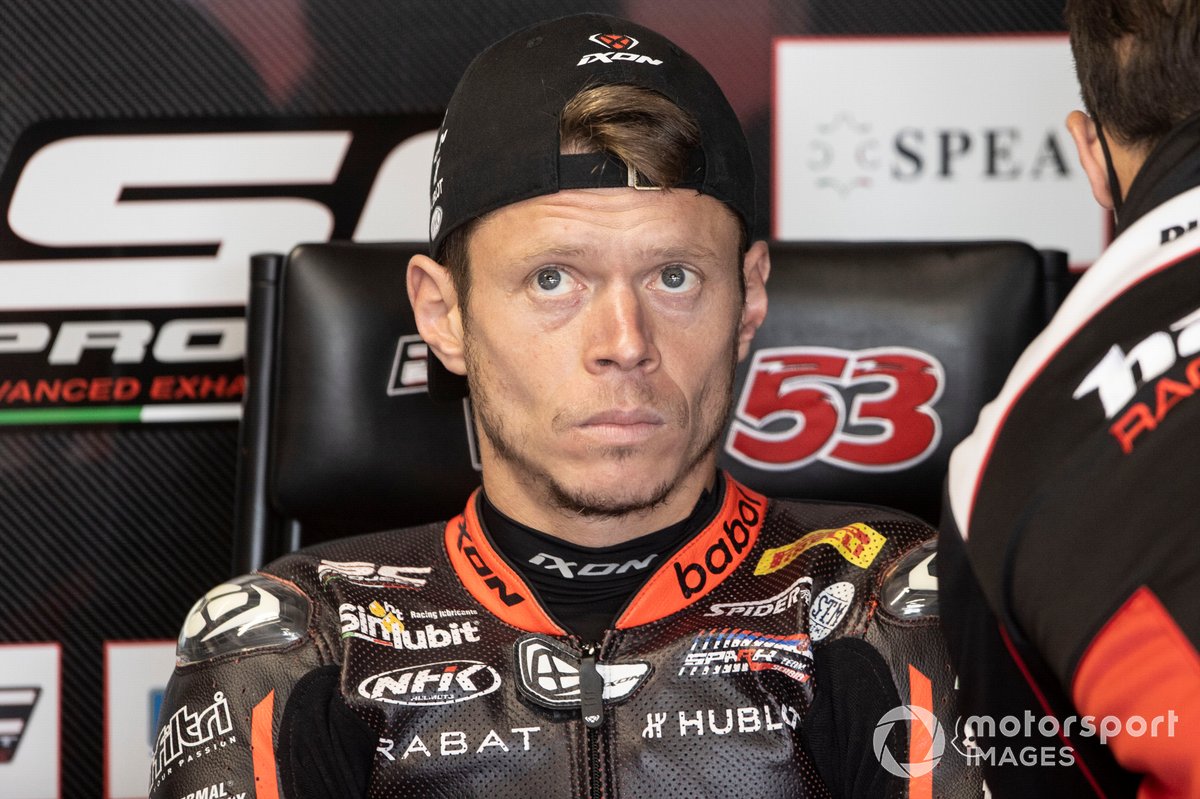 The statement added that Barni will recruit a new rider to spearhead its one-bike operation from next weekend's Barcelona round.

Rabat made the move to WSBK this year after a five-year stint in MotoGP came to an end, although he made two cameo outings this year as an injury substitute for Pramac Ducati's Jorge Martin.

The news of Rabat's departure continues a turbulent period for Barni, which had to use four different riders last year after original signing Leon Camier suffered an injury in pre-season testing that ultimately led to the now-Honda team manager calling time on his riding career.

Ex-MotoGP racer Marco Melandri, who himself had retired the previous year, and fellow Italians Samuele Cavalieri and Matteo Ferrari shared riding duties for Barni for the rest of the year.