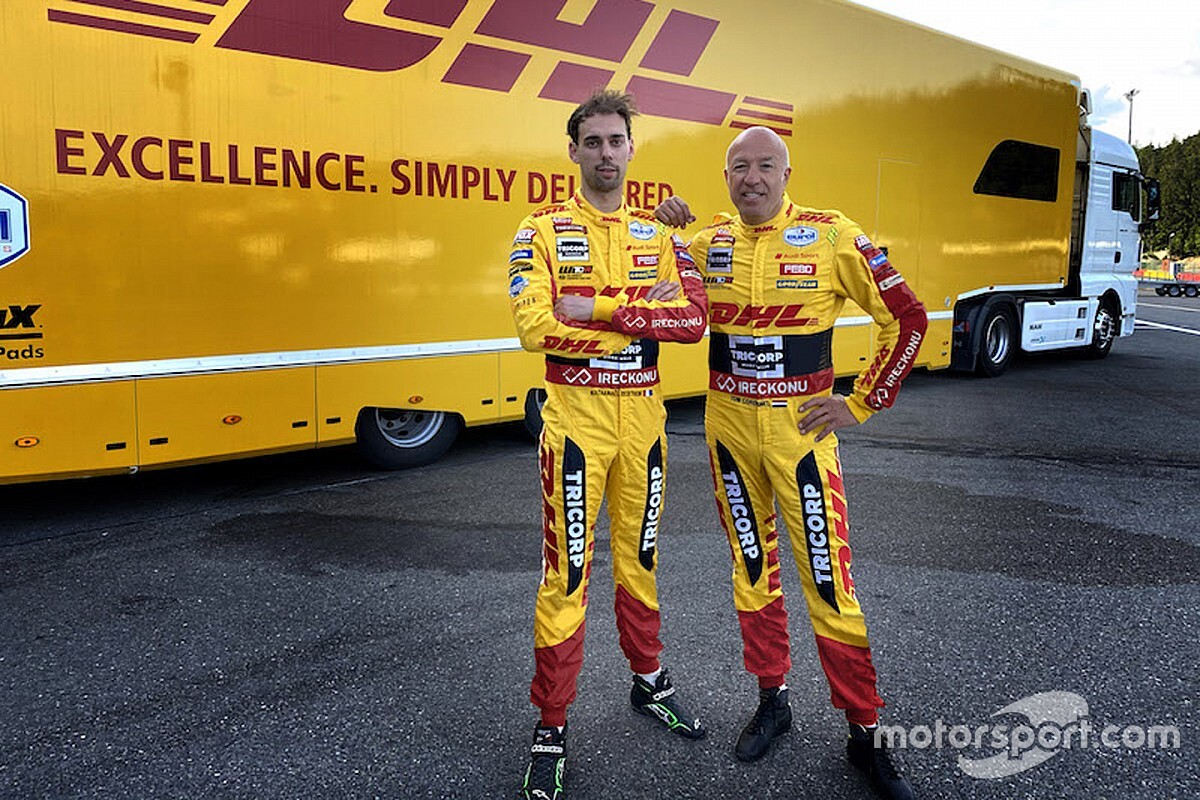 Nathanael Berthon will return to the World Touring Car Cup in 2020 after signing a deal with Belgian squad Comtoyou Racing.

Berthon competed for Comtoyou in the inaugural season of the WTCR in 2018, finishing 15th in the standings with a best result of third at Wuhan.

The Belgian driver focussed on his sportscar racing commitments last year, and secured a fifth place finish at Le Mans 24 Hours with the Rebellion LMP1 team, but will make a comeback in tin-tops this year in an Audi RS 3 LMS.

He will team up with touring car veteran Tom Coronel, who is staying with Comtoyou Racing for a second season in 2020.

Prior to his first WTCR race since the 2018 season decider at Macau, Berthon will get another competitive touring car outing in the 24 Hour of Portimao in June, where he will be partnered by Coronel and Comtoyou Racing owner Jean-Michel Baert’s son Nicolas.

“It is a real pleasure to be able to return to the FIA ​​WTCR with the support and help of Audi Sport, DHL and Audi France,” he said.

“I know the car and a large amount of tracks, it will not take me much time to be back in the game. Meeting again the guys from Comtoyou Racing makes me really happy, everything is there to win.”

The 2020 WTCR season will begin at Salzburg in Austria on September 12-13 and conclude two months later at Italy’s Adria Raceway, with all six rounds taking place in Europe.