Walkenhorst Motorsport has announced that it will enter the DTM this season with the venerable BMW M6 GT3, making BMW the fifth different manufacturer to be represented in the series. 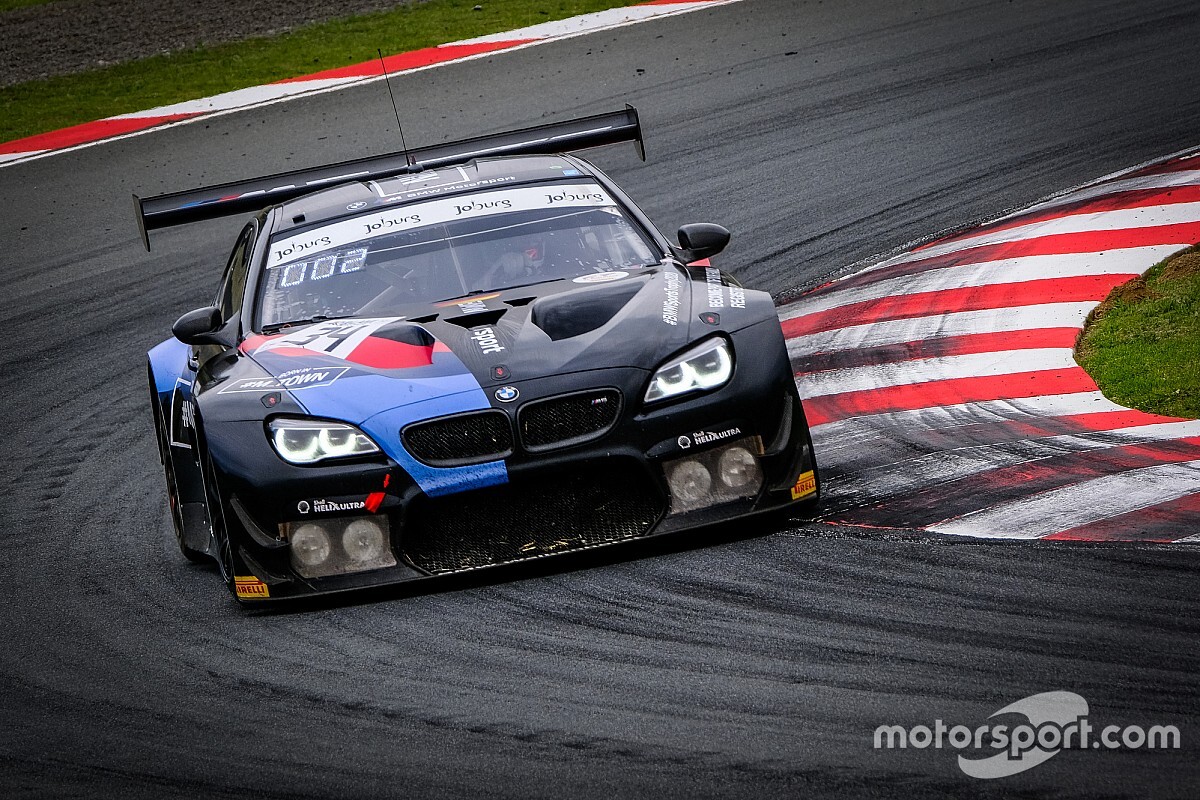 Walkenhorst made no mention of how many cars it would enter in the series or who will be a part of its driver line-up but said the DTM was a "logical step to expand our involvement in GT3 racing".

The German squad has already competed on DTM weekends in the past, having contested the inaugural season of the GT4-based DTM Trophy last year with a one-car M4 entry.

The team intends to continue racing in the DTM Trophy on top of its newly-announced programme in the senior GT3-based category.

"We are delighted to announce our involvement in the DTM. As a team, we have worked very hard to turn the DTM project into reality," team manager Niclas Konigbauer said.

"After our international achievements in the past years, graduating into the high-class DTM is a logical step to expand our involvement in GT3 racing.

"It is our aim to compete at the highest level in motorsport, so as a result, it was clear to us that the DTM is the place to be.

"During the races in the junior category, we got to know and appreciate the DTM platform and have established many contacts. That was highly valuable to us.

"Currently, we are planning a double programme and are working on repeating our commitment in the DTM Trophy as now, optimum synergies have been created for teams on the DTM platform."

Walkenhorst has a long history in motorsport with BMW, with the highlight of its relationship with the Munich-based marque being a victory in the Spa 24 Hours in 2018 with Tom Blomqvist, Philipp Eng and Christian Krognes.

The outfit contested both the Intercontinental GT Challenge and the Nurburgring Nordschleife-based NLS series last year, winning the Indianapolis 8 Hour from pole position.

Walkenhorst's announcement ensures BMW will be represented in the DTM for the full 2021 season, the first based on GT3 regulations.

BMW pledged support for the new GT3 era of the DTM last year but warned that it won't officially get involved in the series until its new M4 challenger is homologated in September.

It, however, stated that customer teams are free to contest the 2021 season with the outgoing M6 model, paving the way for Walkenhorst to enter the category.