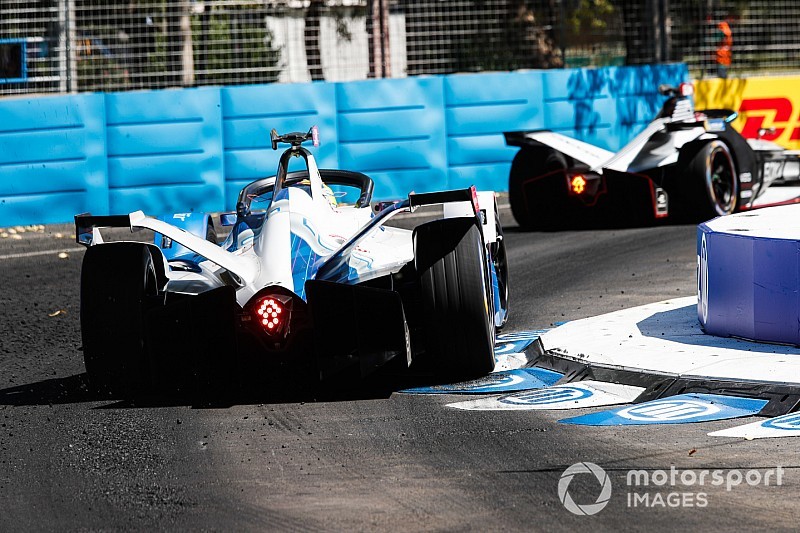 FE CEO Alejandro Agag, who has co-founded XE along with two-time Indianapolis 500 winner and current McLaren Formula 1 sporting director Gil de Ferran, explained that cars for the new championship will be approximately twice as powerful as those used in the single-seater series.

Like in FE, and as previously reported by Motorsport.com, XE’s cars will be part-spec machines that have limited powertrain areas available for development by competing manufacturers.

The spec XE parts will be the base chassis, battery, suspension, ECU and software, as well as an FE powertrain motor, although Motorsport.com understands that the final part is optional.

This is because the area for open development will be the cars’ two electric motors, which will be still based on the current FE-specification motor, but will be where manufacturers can implement their own technology into the powertrains.

The XE battery is being produced by McLaren Applied Technology, which also builds FE’s Gen2 batteries before giving them to the FIA to distribute to the teams, and the company will also provide the spec motor on offer in XE.

FE chassis supplier Spark Racing Technology will also build the base XE chassis, around which manufacturers can fix silhouette bodykits derived from their road-going SUV models.

“We are going to make these cars from scratch,” Agag said at XE’s launch event, which took place on board the RMS St Helena ship that will act as the championship’s floating paddock on Thursday.

“There are similarities and differences to Formula E. But we want to race with cars that look like cars that people can buy for their daily lives.

“That is the main difference with Formula E. We want to showcase electric cars in competition that people can then buy.

“McLaren is already developing the first battery, which is based on the current Gen2 Formula E battery, but will be twice the power because these cars are going to have two Formula-E spec motors.

“They’re going to have twice the power of a Formula E car. We will go to a region close to 500kW of power.

“Spark Racing Technology will be our partner in Extreme E, making the cars, [and] is already developing the first prototype.”

The first XE prototype is set to be delivered in April, before testing gets underway and the first cars – one per team – are given to the teams in July 2019.

The RMS St Helena will leave for the first race, slated to take place in January 2021, in October 2020.

XE will use a customer team approach, with any manufacturer free to sell its powertrains to a maximum of two customer squads at a capped price. 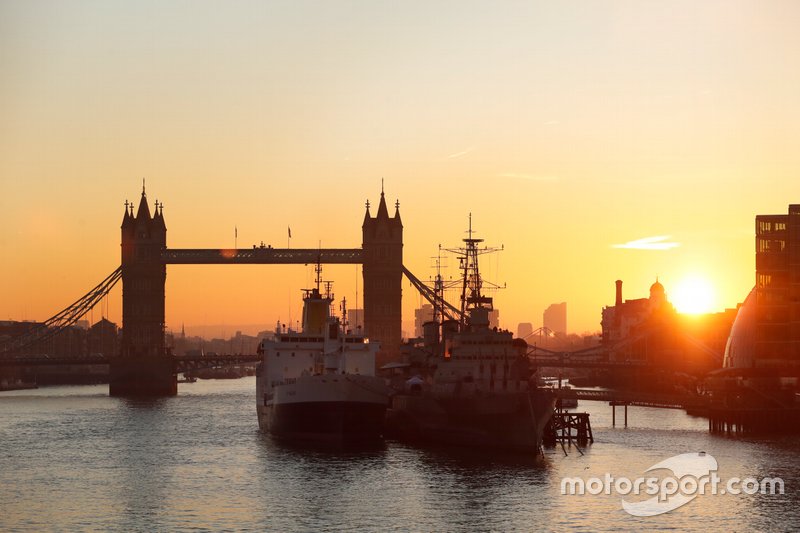 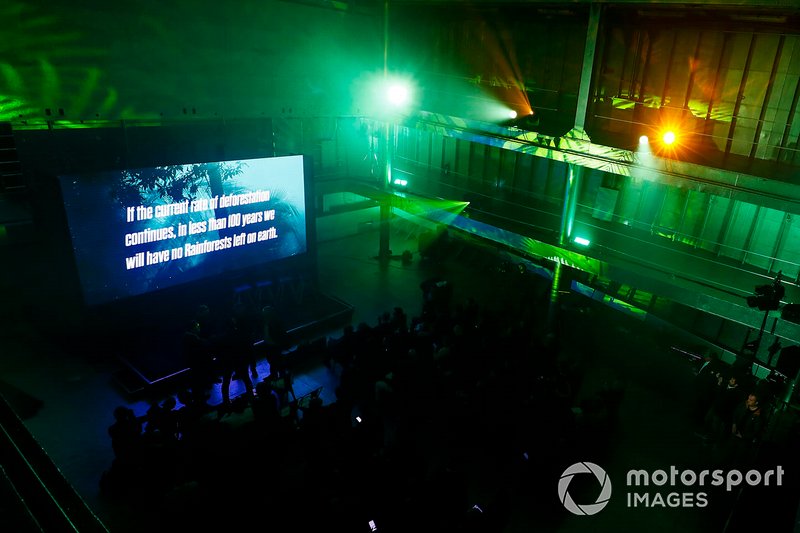 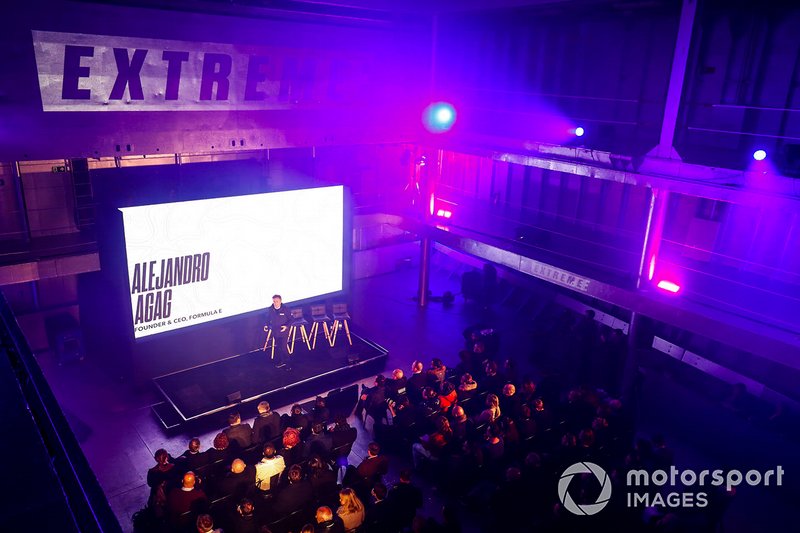 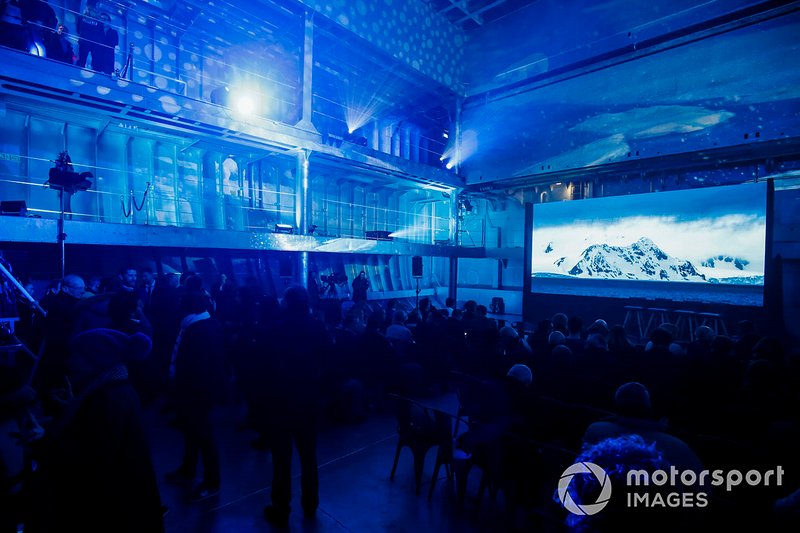 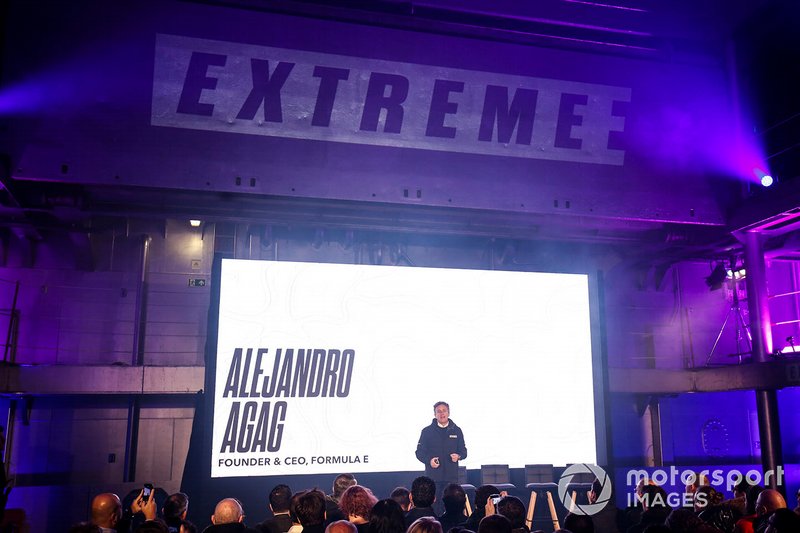 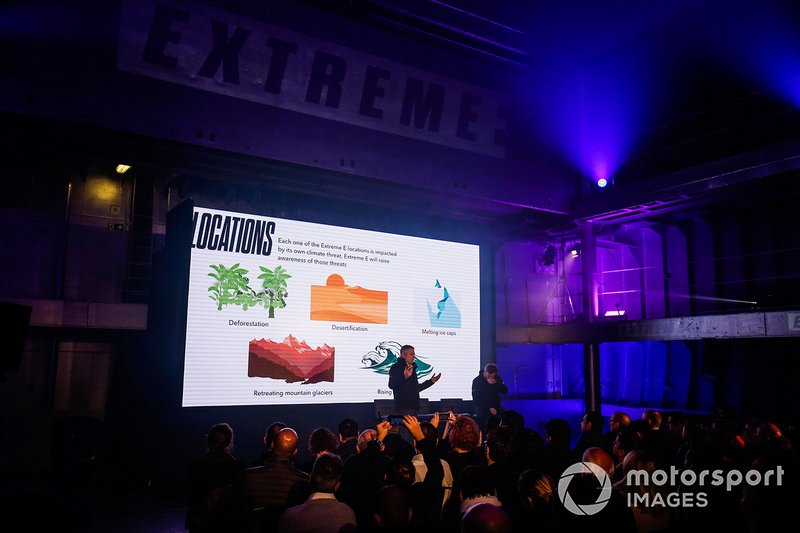 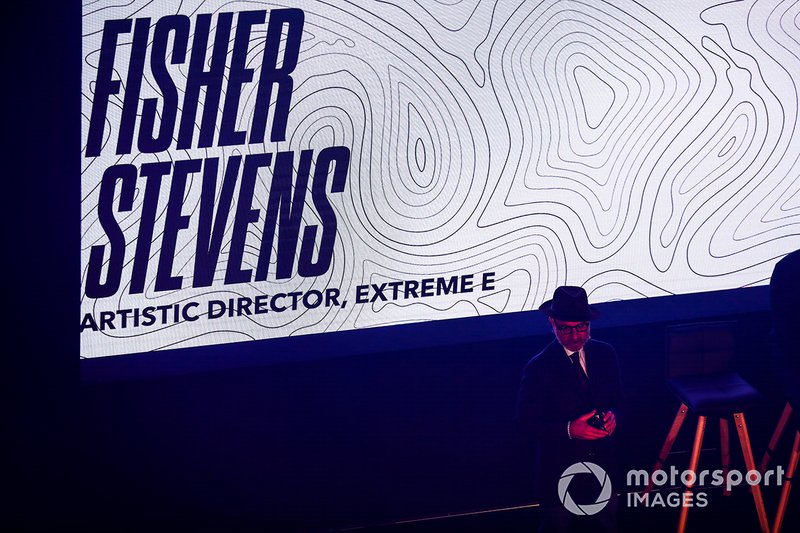 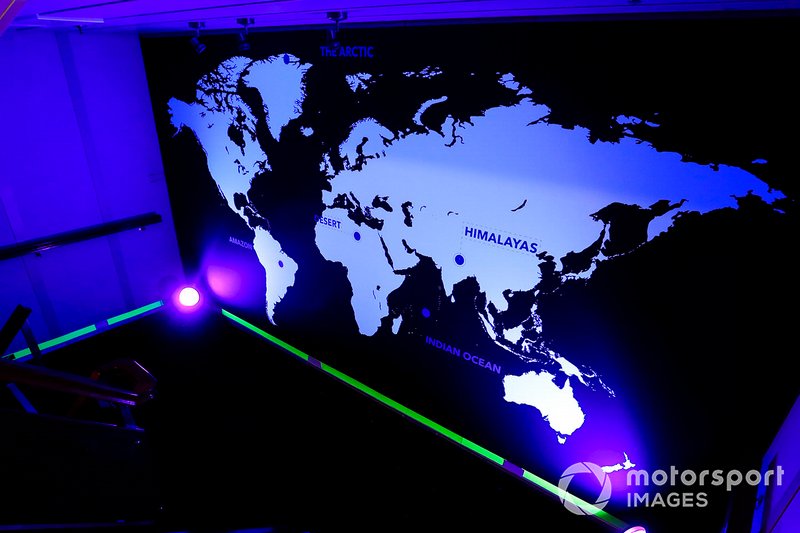 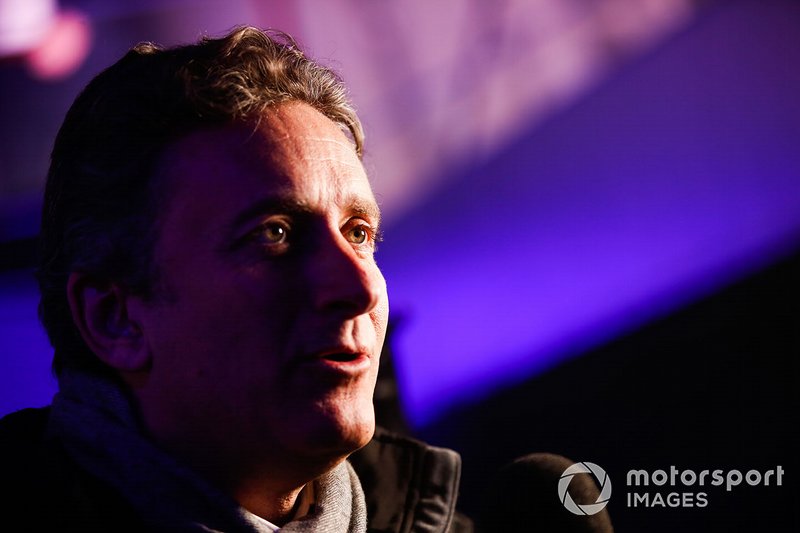 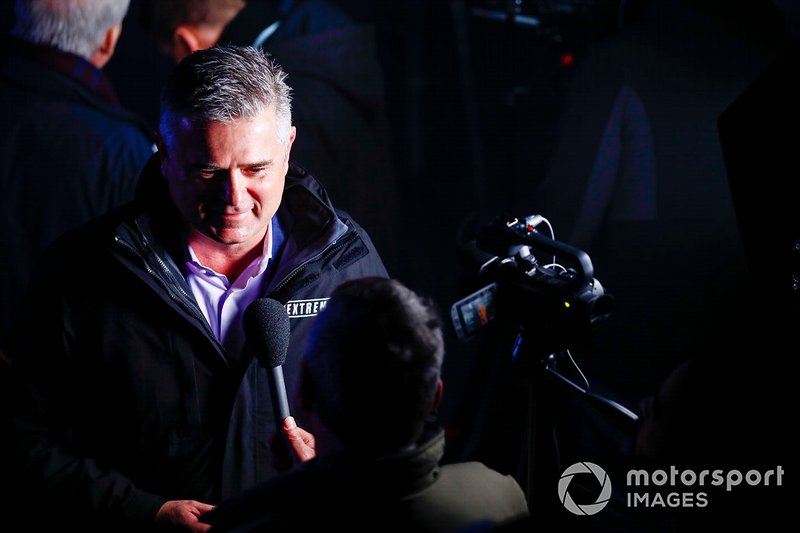 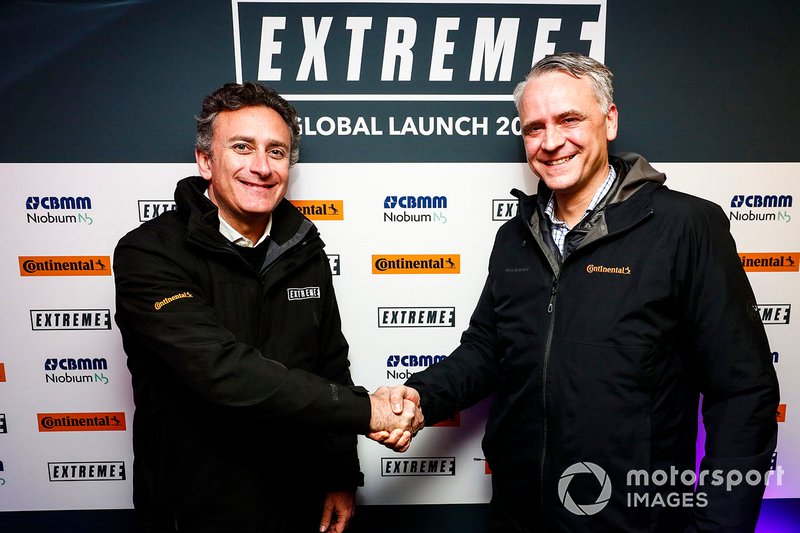