Prodrive, the three-time World Rally Championship constructors’ title winner, has taken over the race operations of Lewis Hamilton’s X44 team that will compete in Extreme E in 2021.

X44, which marks the seven-time Formula 1 world champion’s first foray into team ownership, was due to be run by Hamilton’s Project Forty Four business set-up.

Long-time friend, associate and 1999 British Formula 3 champion Marc Hynes was originally down to lead the management, but the pair have since parted ways in an amicable split.

This has required a restructure of Hamilton’s close-knit team, leading to Prodrive officially announcing that it will partner X44 and take over the running of the team.

Prodrive chairman and founder David Richards said: “Extreme E is such an exciting and unique concept and I have been fascinated by the project ever since Alejandro [Agag] launched it almost two years ago.

“When Lewis then announced his interest in a team it was a great opportunity for Prodrive to help him realise his personal ambitions from the series.”

Although the tie-up has only just been revealed, Motorsport.com understands that Project Forty Four and Prodrive have been linked for several months already. 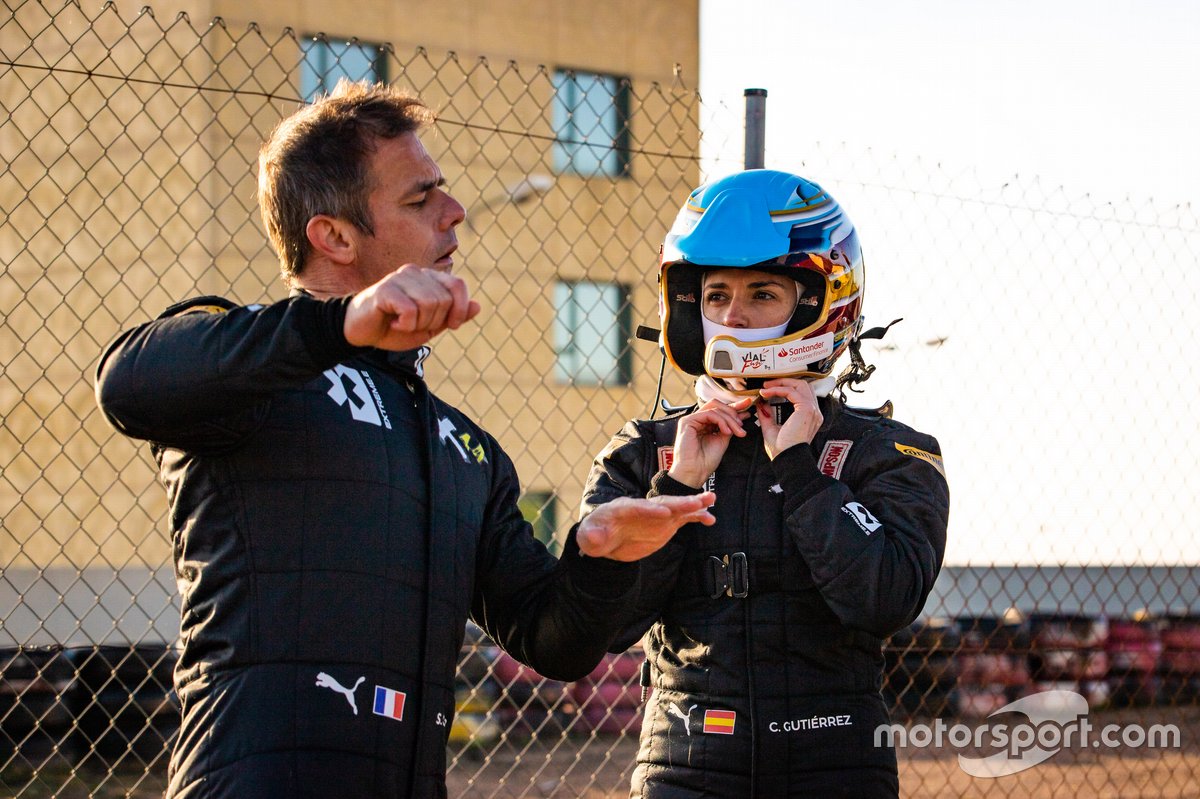 Loeb is contracted to Prodrive through the Bahrain Raid Xtreme BRX1 programme that made its debut on the Dakar earlier this year.

He and co-driver Daniel Elena failed to finish the event, leading to their split after a partnership that stretched for 23 years. Loeb took each of his 79 WRC wins between 2002 and 2018 with Elena, and together the Citroen pair won every WRC title between 2004 and 2012.

Richards is in attendance for the inaugural Extreme E event in Saudi Arabia this weekend, taking part in the first of the championship’s Legacy projects on Wednesday.

This was led by a beach clean litter pick to form the ‘Red Sea Conservation’ programme that will better protect the nesting area for Hawksbill and Green turtles.

Extreme E launches with a Desert X-Prix in the AlUla region this weekend.