F1 can survive crisis, but some teams might not - Seidl

McLaren chief Andreas Seidl is confident Formula 1 will be able to survive the crisis sparked by the COVID-19 pandemic, but is less certain all teams will manage to. 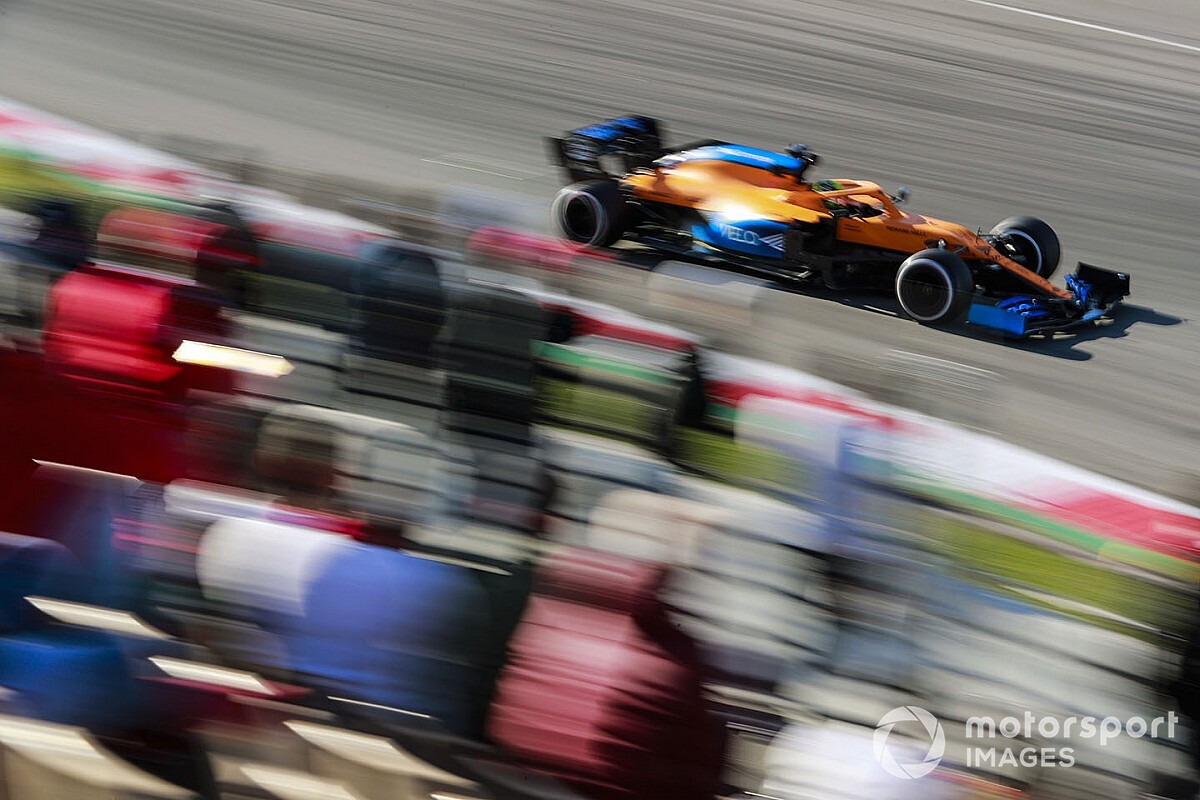 Officials from all 10 teams are set to hold the latest meeting with F1 CEO Chase Carey and FIA president Jean Todt on Thursday afternoon to discuss measures to try and safeguard the sport from the economic aftershocks of the current pandemic.

Teams have already agreed to postpone the new regulations until 2022 and continue with the existing cars next year, bracing for a lack of revenue due to cancelled races that help fund the sport.

McLaren has been leading the calls to drop the upcoming budget cap to as low as $100 million per year amid fears not all teams will be able to continue racing following the crisis.

Seidl said that while he was sure F1 would continue to function as a sport in the aftermath of the crisis, he was less certain about the future of all 10 teams.

"To be honest, I don't see any signs that Formula 1 will not exist next year," Seidl said in a media roundtable teleconference.

"I think the biggest risk that I see is that we lose teams if you don't take decisive action.

"It's very important that we put all these actions in place, that we have discussed in previous weeks, regarding freezing the cars, extension of our shutdowns and so on in order to make sure we do maximum money saving this year for all teams.

"I think it's very important to lower budget cap. In order to have a positive outlook. Also for everyone taking part in Formula 1 in the future, that you actually can be part of a sport which is also healthy and sustainable from the financial side."

Teams remain uncertain what their income for 2020 due to uncertainty when the season will be able to start as a result on the ongoing pandemic.

The opening nine races of the year have already been called off. While hopes remain of staging as many as 19 races in 2020, most are anticipating a significantly-revised calendar.

Seidl said the lack of certainty as to what income teams would receive this year meant it was important to enact as many cost-saving measures as possible.

"Of course we still hope we can do as many races as possible, and that's also the reason why we think - and this is why we also appreciate the leadership here from Jean Todt - is it's important to make big decisions now to make another big step in terms of the level of the budget cap for the future, which doesn't help us for this year.

"For this year, we need other short-term measures, like freezing the cars, in order to save costs.

"But at least it gives then an outlook to everyone taking part in Formula 1 that the sport will actually be a lot more healthy and sustainable in the future, which hopefully then will help teams survive this crisis."

Why Brawn wants F1 spending turned down from 11