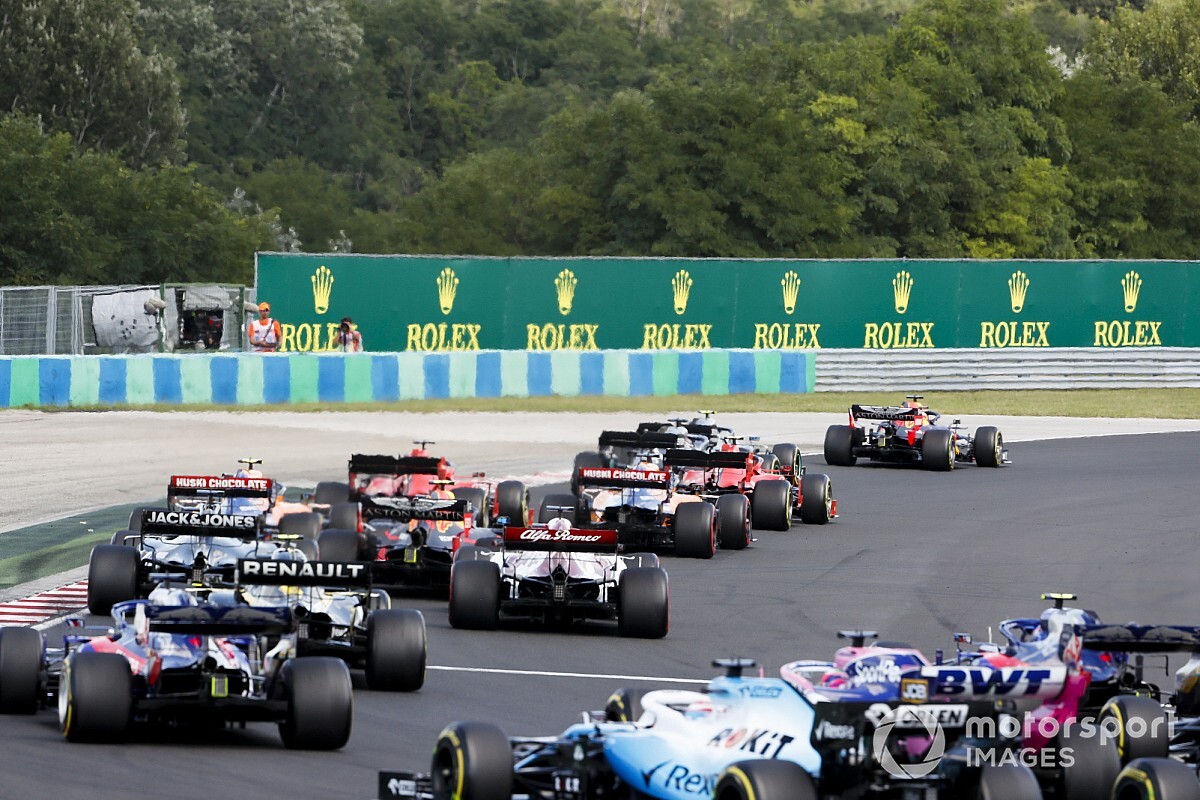 Formula 1 teams will face a "risk" in getting the staff required for an increased grand prix calendar under the budget cap set to be introduced in 2021, according to Ferrari's Mattia Binotto.

F1 is expected to expand to a record 22 races next year, and with owner Liberty maintaining its push to add new events the schedule could balloon further the year after.

While Binotto is not opposed to the expansion in principle as he is aware of the "business necessities", the Ferrari team boss says new races will demand personnel reinforcements.

"I think we need first to make sure that from the financial [side] we are doing the right choices," Binotto told Motorsport.com. "There should be a benefit in terms of the overall financial balance.

"If the balance is positive, yes, we need to [re-]organise ourselves. We cannot afford an entire season of 24 races with the same single individuals."

Binotto believes a further increase in grand prix events will require rotation of not just the rank and file, but the higher-ups in the teams' structures.

"It means that we will need extra people, to rotate them, from the mechanics to the engineers, even key people, because maybe mechanics already today some are rotating, but key people normally not.

"I think as a team we want to make sure that you're keeping your people in the future, you need to really try to manage the effort throughout the distance, so in the end, it will have a big impact.

"So it's not easy, and there's very little time to organise ourselves as well, because increasing the number of people is not something you do easily, and that is using as well the budget cap.

"So here is the risk. Because you may not afford the right number of people simply because you need to manage extra salaries [under the budget cap]. Not an easy one."

F1 is poised for a $175m spending cap per year in 2021, which Binotto says is still "very high for small teams" while admitting the big teams may overspend in the next two years to make up for its impact in advance.

The growing F1 calendar also carries with it a likely reduction in pre-season testing days, with a revamped winter testing schedule already on the agenda for 2020.

Binotto believes, however, that slashing pre-season testing from eight days to six or five will not significantly compromise teams.

"Honestly I don't think so. [In the past] the shakedown of the new car normally was early January, then you got a couple of months before starting the season.

"Now you got two weeks and then you go straight to Australia - whatever problem you've got in the two weeks, you will not fix them for the first race.

"That's why we are all developing internal facilities - benches, simulator, whatever it is, without waiting for track time, to get developing your car at its best, before you're starting the season."