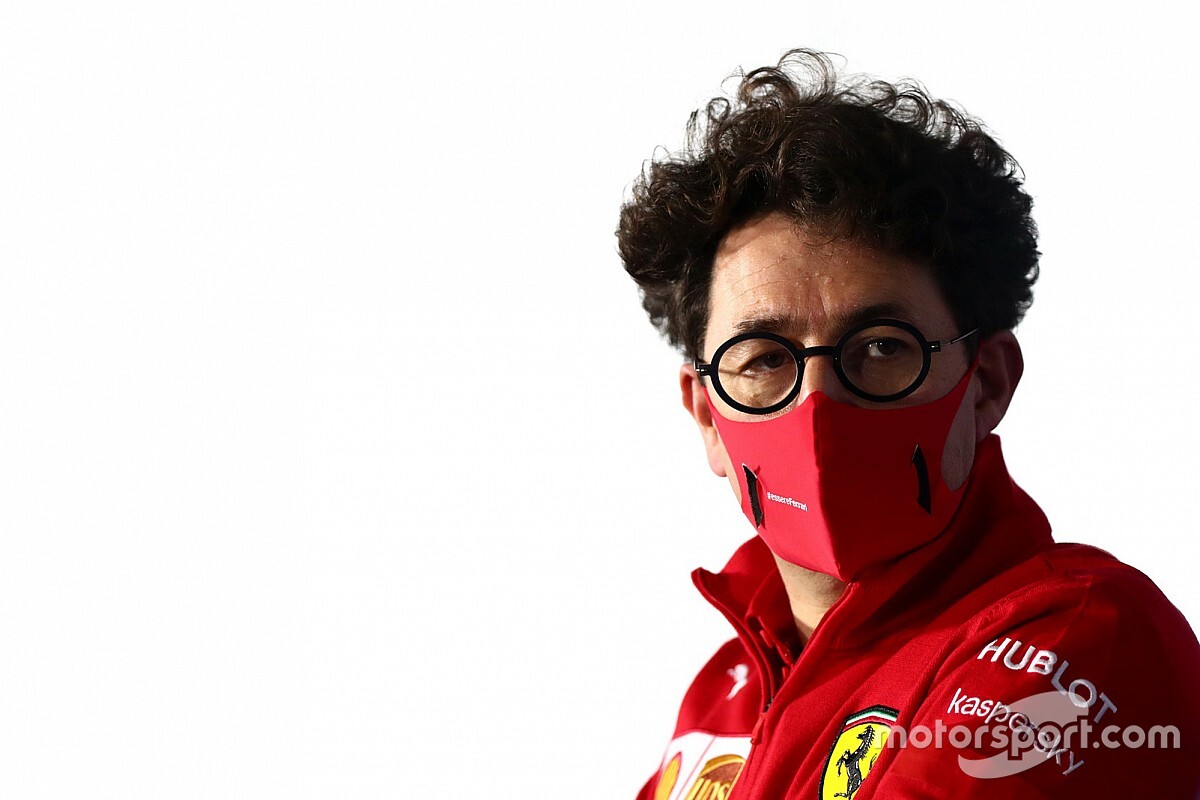 Ferrari is ready to consider organisational changes as part of efforts to turn around its disappointing start to the Formula 1 season.

The Italian outfit has fallen away from the pace-setting Mercedes team this year, and needs to make a step forward if it is to start regularly challenging for even podium finishes.

After a difficult Hungarian Grand Prix, team principal Mattia Binotto confessed that the start of the year had been worse than the team had feared after testing, and was clear that everything was on the table in terms of what needed to be done differently.

“I think we saw in Barcelona [testing] that we were not fast enough, but we were not expecting such a difficult situation,” said Binotto after the Hungarian Grand Prix. “So it is certainly worse compared to expectations.

“With three races in a row, there are a couple of weeks before Silverstone and it will be important at Maranello to consider all the aspects of the car and the organisation: whatever it is we need to improve.”

Motorsport.com reported last weekend that Ferrari’s senior management is open to the idea of infrastructure changes, perhaps with the addition of a senior figure such as a new technical director in a bid to help support Binotto better.

Binotto said that the priority for Ferrari was to understand where it had gone wrong with its SF1000. While an upgrade it introduced at the second Austria race had improved the car, it was still not enough.

“I think that the updates we brought in Austria improved the correlation between windtunnel and track,” added Binotto.

“At least we address those points. But the deficit in terms of performance is still there. We are lacking speed on the straights, and we are lacking speed in cornering. Overall the car has to be improved in all areas. It is as simple as that.”

Binotto admitted Ferrari’s hopes of making progress were hampered by the effective car freeze imposed for the next two years, but felt it too early to judge just how much that will hold it back.

“Certainly not having full freedom will make our job more difficult,” he said. “I think we can only understand how much we can close the gap when we have fully understood the reason why we are so slow.

“I think it is simply too early a stage to know. So, we first will focus on trying to understand the car and where we can progress very soon. And I will answer to your question later in the season.”

Pushed on how long he felt it would take for Ferrari to return to competitiveness, he said: “It will take a long time because it is not something that is addressed in a few weeks. So I think patience will be required.

“As I said before, when you need to improve all the areas, because we are lacking speed in all the areas, it is not something that a simple trick will address or simple solution or simple package. It will take time. How long? I do not have the answer yet.”

Why the jury's still out on Ferrari's latest F1 updates