FIA to clamp down on "reverse engineering" of F1 cars 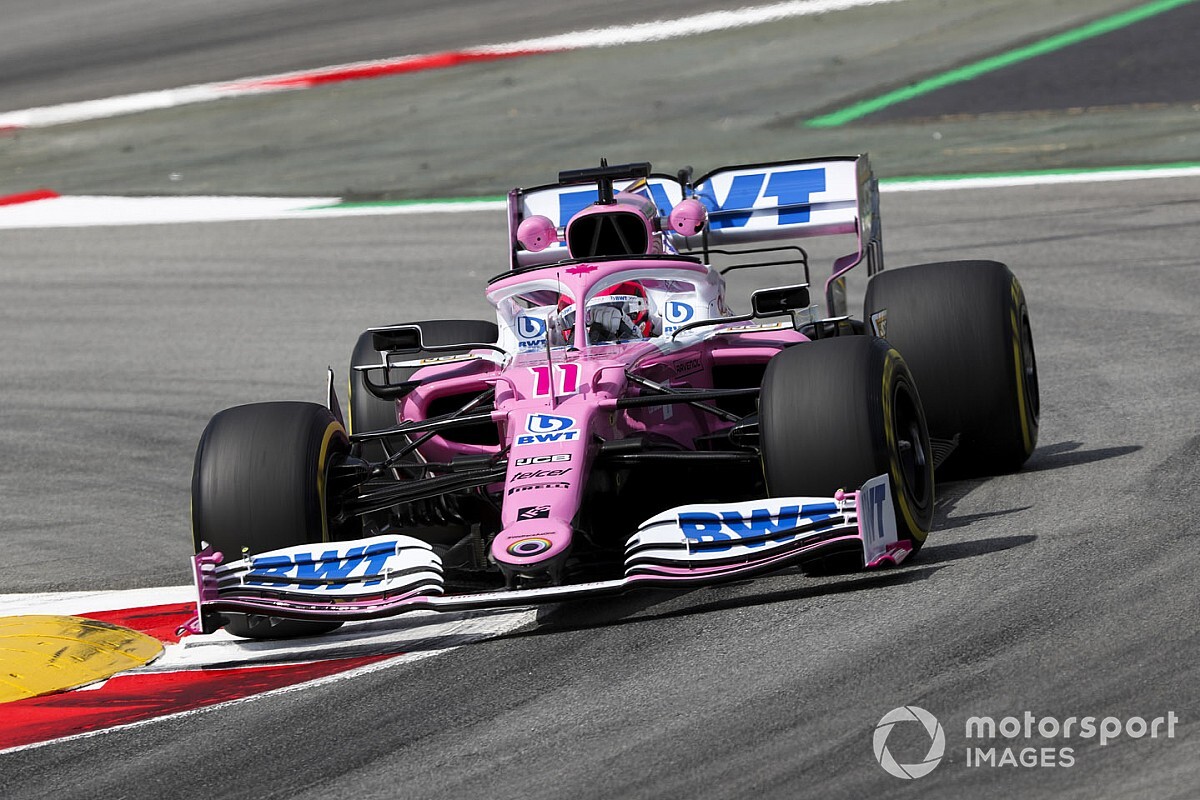 The FIA has promised that it will "expressly prevent" teams on the use of photography and other techniques to “reverse engineer” copies of the cars of rivals.

The formal commitment is a follow-up to comments made in an interview last weekend by FIA head of single-seater technical matters Nikolas Tombazis in the wake of the Racing Point brake duct case verdict, amid the ongoing wider controversy regarding the copying of an entire car.

Racing Point has made clear that it copied the overall aerodynamic concept of last year’s Mercedes W10 from photographs, a practice that hitherto has not been addressed by the rules that govern the listed parts that teams have to design themselves.

The FIA wants to ban both tacit cooperation between teams that have a business relationship and legitimately share other technology, as well as the direct stealing of ideas by rivals.

The governing body’s commitment was contained in a letter sent this week to the teams by Peter Bayer, the FIA’s secretary general for motorsport. The letter also outlined other future initiatives, such as the upcoming ban on special qualifying modes.

Bayer confirmed that the FIA intends to modify Article 22.3 of the 2021 technical regulations, which covers listed parts.

Because the deadline for changes to next year's technical regulations has passed, unanimity would usually be required – unless changes are mandated for safety reasons, as is the case with the cut in 2021 downforce levels that Bayer’s letter also promised.

However the letter made clear that with the new Concorde Agreement set to be signed any changes will now fall under the auspices of the revised governance structure, which requires only eight of the 10 teams to agree, via what will be known as a “super majority” of votes within the F1 Commission.

In a section headlined “Prohibition of extensive car copying from 2021 onwards,” Bayer made it clear that copying will be harder from now on.

He wrote: “We are in full agreement with many of you that it is not the direction that the sport wants to head towards. Additions to Article 22.3 of the 2021 technical regulations will expressly prevent teams from using photography or other reverse engineering techniques to copy large parts of other teams’ cars,” adding that “designs from the first race of the 2020 season may still form the legitimate basis for further evolution in 2021.”

“I think that eventually the decision of the International Court of Appeal will open to a wider and broader discussion on the carbon copy car concept,” he said. “Which for us is important, and is important as well for the future of F1.

“The most important thing for us was a clear commitment and agreement from FIA and F1 that want to prohibit extensive copying in the future,” said the German. “We got this agreement with the announcement of Nikolas [Tombazis] last Friday in Silverstone, and with further information we received on Tuesday."

“We saw it last year, on a few occasions,” he said. “One of our main competitors with a 3D camera that is quite a thing, you need to have it on your shoulders, scanning our cars, in the garage and outside of the garage. So scanning the whole car, and when you plug that into a computer, it gives you all the shapes.

“And so this technology exists. There is nothing that prohibits that. Everybody has spy photographers sitting on the roofs of the opposite building, we're zooming into the smallest detail on every car, and if we don't want this to happen then we need to close that avenue.”