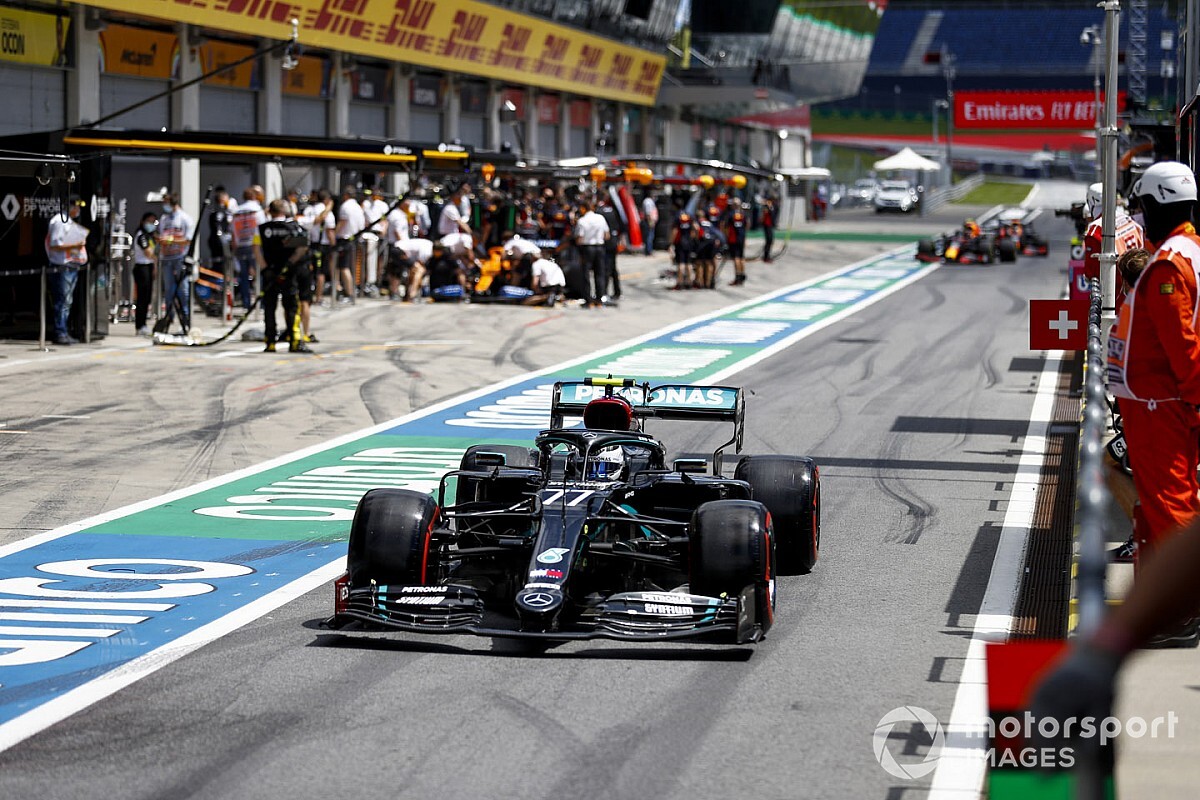 The FIA has changed the way it evaluates controversial team innovations in Formula 1 by creating a new panel that could limit the temptation for protests in the future.

Red Bull's doubts about the legality of the Mercedes DAS system prompted it to lodge a formal complaint against its rival after Friday running in Austria.

In the end the stewards agreed with the verdict of the FIA's technical delegate that the device was fully legal.

The fact that the matter had to go to a formal protest several months after DAS first appeared in pre-season testing has reopened the debate about whether or not a better rules process could be put in place to avoid such public controversies at grands prix.

At the moment, before a race, teams can only get the opinion of the FIA technical department about whether or not a system complies the regulations.

A definite answer on its legality can only be given by stewards at each individual race.

FIA president Jean Todt has revealed that the governing body has just introduced a new structure to help ensure that opinions offered on sensitive topics are more robust in the future – with a panel of experts now being relied upon rather than just one individual.

The idea of the panel was ratified by the FIA's World Motor Sport Council last month, and the idea is that they can be called up to offer advice if there are any tricky matters that need a decision.

The hope is obviously that if the FIA's opinion before a race weekend comes from a group of experts rather than an individual, then there will be less risk of bias and more robust reasoning behind decisions.

That should make teams trust the FIA opinion more beforehand and therefore make it less likely for them to believe that a protest lodged with the stewards could be successful.

"The stewards, they do rely on the interpretation of our experts," Todt said at the Red Bull Ring.

"There's a lot of pressure on our experts on that. So that's why we have decided that, on sensitive interpretations, there is going to be a little panel of three experts who will have to agree or disagree on one interpretation.

"So it's not only one guy who can say yes, black or white. It will be a group of three experts, plus they can get your contribution of electronic expert, engine expert to be able to give the answer."

However, Todt was clear that the door had to always be open for teams to protest rivals at races.

"I think it will be inappropriate to limit when you can make a protest or not," he said.

While the nature of protests, which often requires many hours of debate between stewards who may not be up to speed on specific issues, has caused some controversy, Todt thinks the current system is much better than having a single steward who could be at risk of bias.

"It has been been quite a historic debate," he said about whether having a permanent steward would be better. "Honestly, you have plus and minus.

"I think we've been doing a significant progress on the quality and the level of all stewards, who are trained every year. They get also examined. So, we have a very good group of experts and we feel to have three or four groups is the best solution.

"Personally, you know, when I was having other responsibilities, I hated to have one expert for the whole season because I felt that if he had decided that he would be against a kind of position of a team, then he will be always against [them].

"So I really feel that three or four groups of very good people is the less controversial situation."

Todt added he was happy that Red Bull had elected to protest the Mercedes matter after Friday practice rather than waiting until race day.

"I prefer a team to make a protest at the beginning of the championship rather than at the end of the race," he explained.

"I think that the approach of Red Bull has been very good, very straightforward."