Lewis Hamilton says he can't understand why the British Grand Prix is routinely scheduled to clash with the Wimbledon men's final, as well as other major sporting events in the UK.

Three of the last five Formula 1 races at Silverstone have fallen on the same day as the prestigious tennis tournament's flagship match, with the date change of this year's British GP recreating a clash that had been averted last year.

However, qualifying at Silverstone in 2018 fell on the same day as the England team's quarter-final clash with Sweden in the FIFA World Cup, while this year's race will also conflict with the ICC Cricket World Cup final, in which England will take on New Zealand.

It means F1's UK free-to-air broadcaster Channel 4 is set to move much of its pre-race buildup and post-race coverage to sister channel More 4 in order to show the cricket.

Mercedes driver Hamilton said he believes more effort must be made in future to ensure the British GP doesn't end up having to compete with other sports for the public's attention.

"This is such a special weekend, it needs all the focus of the whole country and just not a small amount. I think people will be switching between channels on Sunday, not sure what to watch.

"But naturally I come here… there’s quite a few of us Brits but we come here to raise the flag and do the country proud so I’m just going to try and play my part." 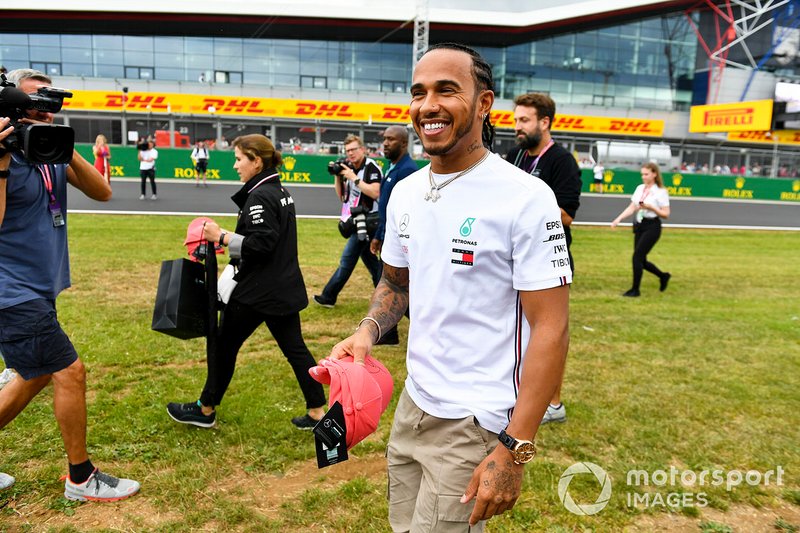 Hamilton, who could win a record sixth British GP this weekend, said he was delighted that Silverstone's F1 future had been secured on the eve of this year’s race.

“It was a good surprise to hear that they had re-signed, [although] it wasn’t necessarily a surprise as I spoke to you guys [the media] before I knew that it was going to happen," he continued.

“It’s clear that Formula 1 can’t exist without the home of motorsport, which is the British Grand Prix. Really, really happy – it’s great for the fanbase and for that to continuously grow over the next years to come.”

Renault driver Daniel Ricciardo, who made his grand prix debut at Silverstone for HRT in 2011, was also happy the race will continue given the unique atmosphere it offers.

“It’s a cool track, a cool atmosphere,” said Ricciardo. “It was eight years ago this weekend, my F1 debut here, so it’s been pretty personal to me.

“I don’t know how it would feel being somewhere else, it feels normal and right to have it here – it feels like the home of British motorsport. I like that there’s that real camping atmosphere, that festival vibe the Brits love and we love too.” 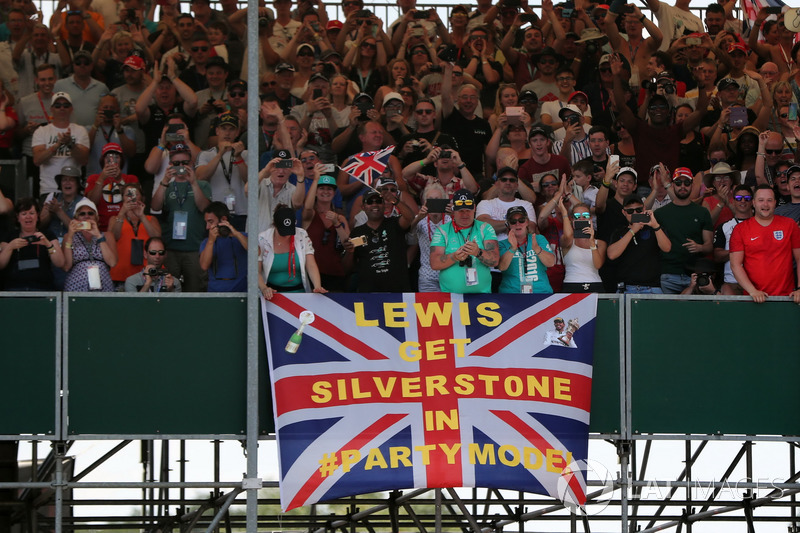