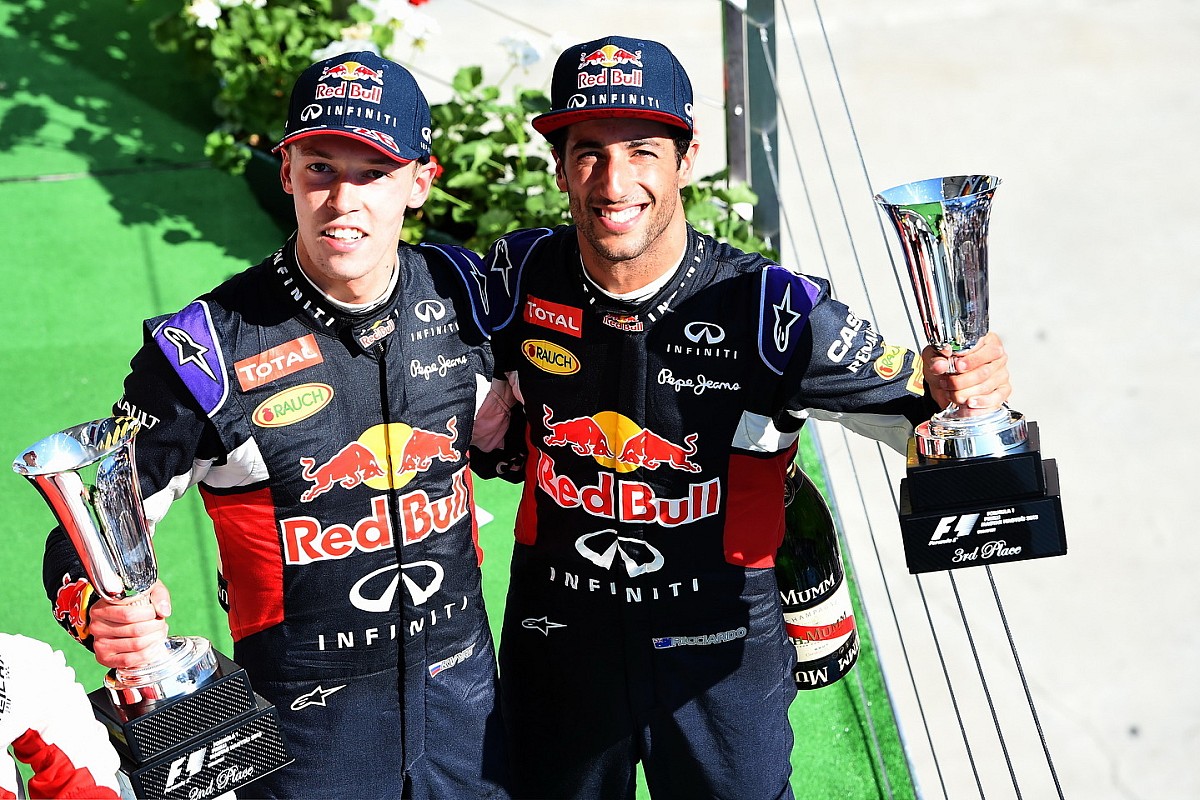 Red Bull motorsport boss Helmut Marko says Daniil Kvyat approached the Formula 1 team about Daniel Ricciardo’s exit before the Australian had called him to say that he was joining Renault.

Ricciardo’s move to Renault opened up a seat at the main Red Bull team, which was subsequently handed to Pierre Gasly, in turn freeing up a slot at STR that has now been confirmed as Kvyat’s.

Marko says that he had stayed in touch with Kvyat after the Russian was dropped by Red Bull and took up a new role as a Ferrari test and simulator driver.

“We have been in contact,” Marko told Motorsport.com. “He was informed about Ricciardo’s move before it was announced, so he rang me before Ricciardo did. But we had been in contact before that already.

“He’s more mature, he’s more settled, and I think we will see the fast Kvyat as we have in memory.

"He’s more hungry, and he saw how difficult it is to get a seat in F1. Now he starts everything new, there are all chances.”

Marko says he now understands why Kvyat struggled to find form in 2017.

“We saw it when he was driving last year. It was a spiral. But as I said, we have been in contact, he told me the reasons why things happened. His whole environment is a much better one."

He also believes that Kvyat had learned a lot from his spell at Ferrari, and that he could make an impact next year given the increased cooperation between Red Bull and Toro Rosso, as well as the gains made by engine supplier Honda.

“[The Ferrari role] helps, he got a much wider view of what F1 is. A very good education," Marko said.

“I am confident. The Honda engine, and more or less half the chassis from RBR – it could be a surprise for a lot of people.” 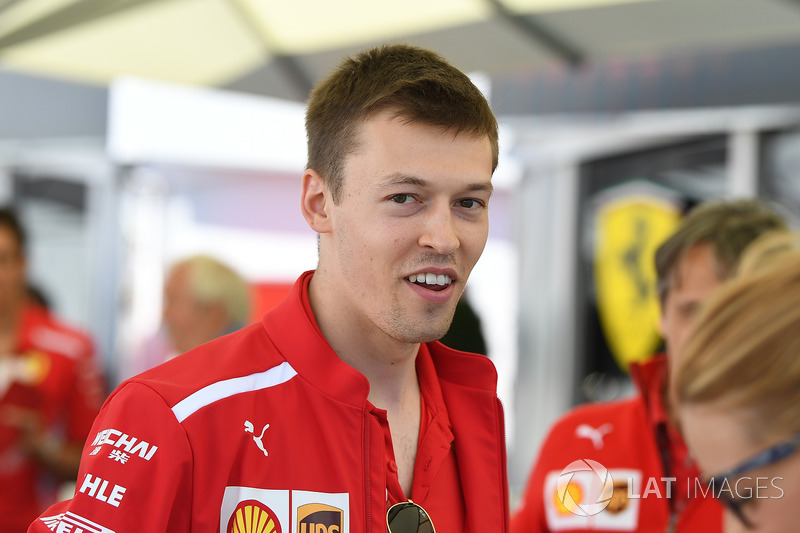 Wehrlein on "long list" of candidates for Toro Rosso seat

F1 should do away with "strange rule" for penalties - Hartley