Leclerc a mix of Raikkonen and Schumacher - Alfa 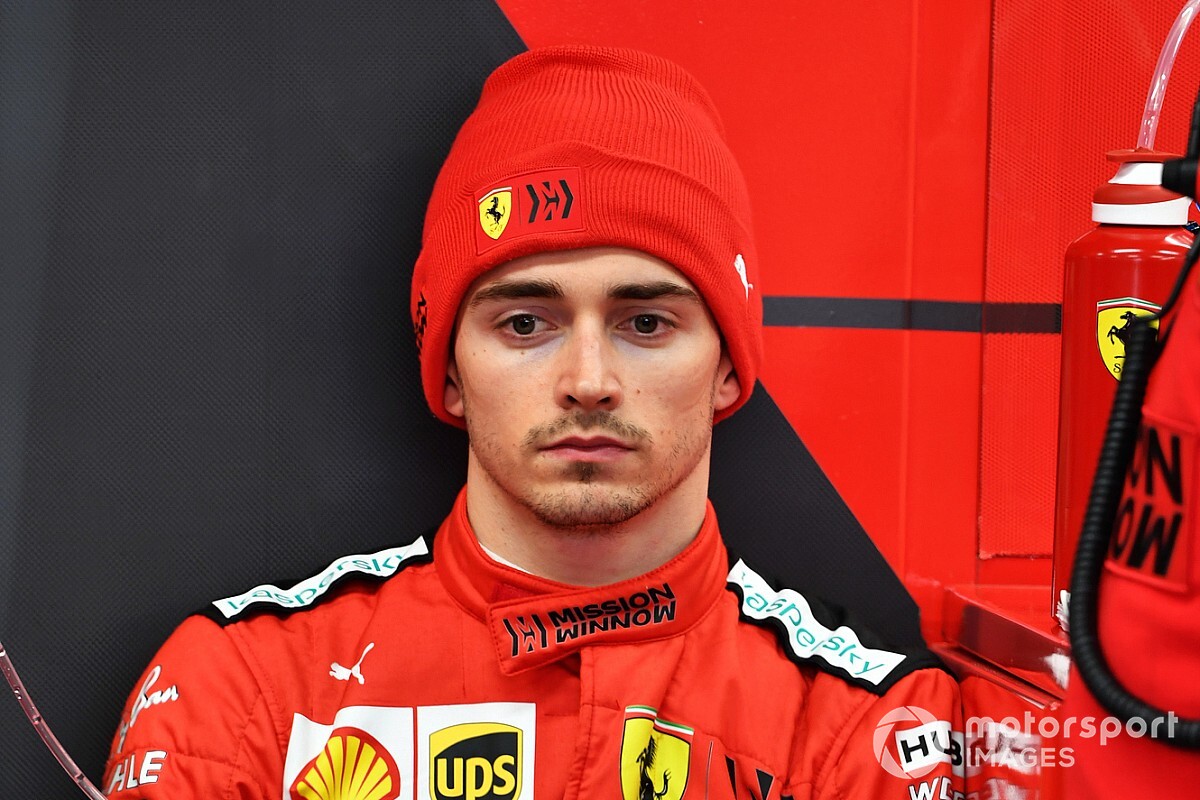 Leclerc made his F1 debut with Sauber in 2018 before being promoted into a race seat with Ferrari after just one year.

Leclerc was rewarded with a new long-term contract at Ferrari, keeping him at the team until the end of 2024.

Long-serving Sauber team manager Beat Zehnder worked with Leclerc through the 2018 season, and immediately felt aware he was dealing with a special talent.

"It was a very good season, it was a very interesting season working again with a young kid," Zehnder told Motorsport.com in an interview for a series celebrating 50 years of Sauber in motorsport.

"I've never seen a driver like Charles before, and it was again very rewarding for all the work we had, for all the difficult times we had, to work with a kid again.

"I've always said that for me, from his speed, he's Kimi Raikkonen, and from his working attitude, he's probably Michael [Schumacher].

"Give him a good car, and he's going to be world champion, definitely."

Zehnder has been part of Sauber's motorsport programme since 1987, working with Schumacher in the early part of his career when he raced sports cars before making his F1 debut.

Zehnder and Raikkonen first met in 2000 when the young Finn was preparing for his rookie F1 season with Sauber in 2001, before linking back up in 2019 upon Raikkonen's return to Hinwil, with the team now known as Alfa Romeo Racing.

Leclerc's potential was also recognised by experienced Sauber teammate Marcus Ericsson, who was not surprised to see the 22-year-old fare so well against Vettel at Ferrari.

"I could tell straightaway that this guy is special, this is a special talent," Ericsson told Motorsport.com.

"I could tell that he is a very, very special driver and talent. He's definitely helped me to show what kind of driver I am.

"I think especially when he went on and the way he drove last year with Ferrari, [that] has also helped me I think in a way."