The FIA has proposed an “open-source” alternative to standard Formula 1 parts for 2021 that would see teams sharing their designs for certain elements of the car.

The governing body has been keen to introduce standard parts as cost-saving measure, with several items having gone to tender.

However, teams have generally resisted that idea on the basis that they are not keen to have too many third party elements on their cars, citing concerns about performance, reliability and weight. By definition, any bid winner would also have to make them to a cost and still generate a profit.

Consideration of the weight issue has already contributed to a planned 30kgs rise in the minimum limit for 2021, with the move to 18-inch wheels also taken into account.

The open-source plan would see teams still building their own parts but sharing their designs for some elements, with that pooling of knowledge reducing development costs and in effect capping the inevitable push for ultimate performance.

“The FIA has proposed a system for open-sourced parts,” said Racing Point technical director Andy Green. “I think it’s a really good idea, where teams publish their design on the FIA website and all teams can see what they’re using and pick and choose the bits that they want to.

“We naturally tend towards one design, but an efficient design, and a performant design, not the other way round – heavier and non-performant. That’s a better way of doing it. I’m hoping they will expand on that.

“It drives you in the right direction from a cost perspective, and a performance perspective. We’re putting some very heavy things on the car in 2021.”

Green said that the plan could cover most of the elements that have been under consideration as standard parts.

“Mechanical things like wheels, power steering systems, brake-by-wire systems. There are lots of little systems on the car that we could all collectively refine and all use the same system. Fuel systems are another one.”

Green is concerned about how the weight limit has crept up for 2021: “It’s because of a lot of standard parts, and tyres, 18-inch rims and wheels. Massive weight.

“And we’re doing 18-inch rims, why? Because they look good. That’s why. I’m not sure that’s a good decision-making process.” 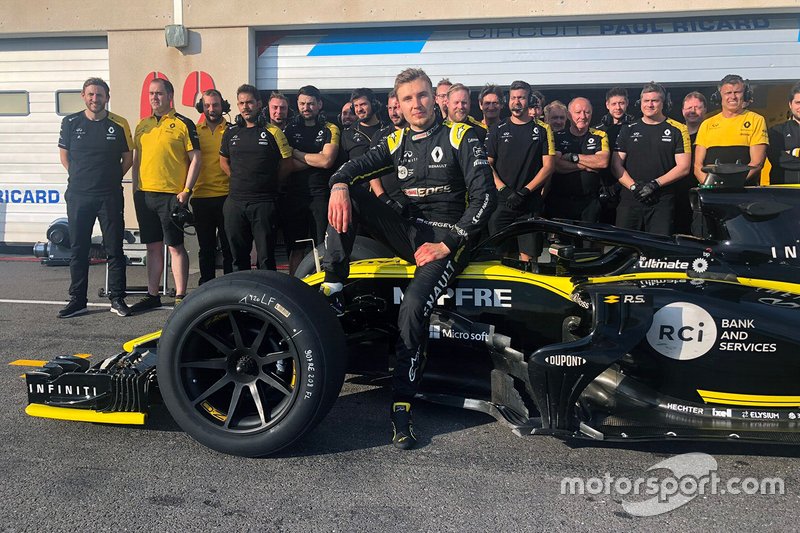