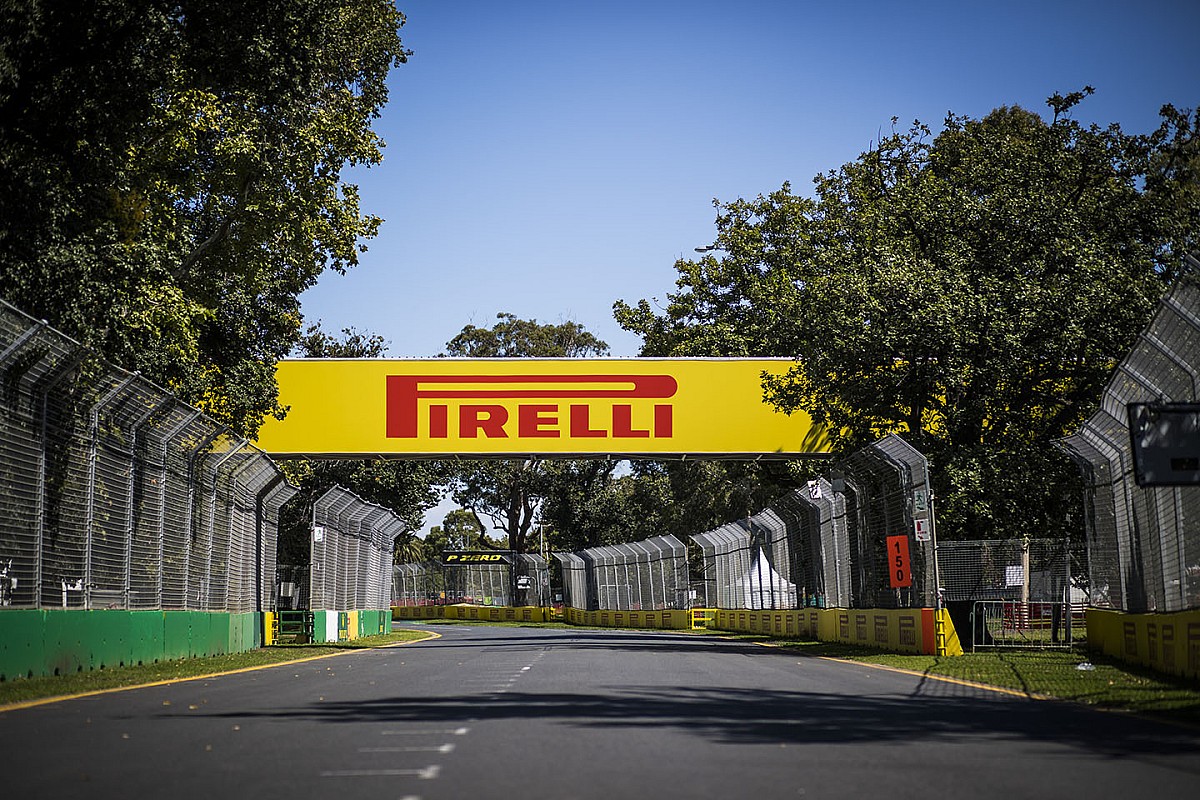 In the wake of the Australian Grand Prix being cancelled following a McLaren team member testing positive, several other staff members from the paddock were put in to self isolation after displaying symptoms of the virus.

Pirelli has now announced that one of its crew has been confirmed as having contracted the virus, and is now undergoing treatment in Melbourne.

A statement issued by the Italian tyre company said: "A member of the Pirelli F1 team has yesterday tested positive for COVID-19 in Melbourne. The person concerned is now following all the relevant procedures put in place by the Australian health authorities.

"These authorities have confirmed to Pirelli that this person has not had any contact with third parties that requires special preventive measures to be taken for other people.

"Pirelli is closely monitoring the situation in line with public health policies and company guidelines."

The positive test for a McLaren team member on Thursday night prompted his team to withdraw from the F1 race, and triggered a sequence of events that resulted in the season opener being cancelled the following morning.

As a consequence of the McLaren positive test, 14 other members of the Woking-based team who were in close contact with the individual have been put into quarantine in Australia to ensure that they have not been infected.

F1 team personnel returning to their bases in Europe this week are also undergoing similar procedures, with staff advised not to return to factories for at least another fortnight.

Tech insight: The changes Red Bull made for the Australian GP