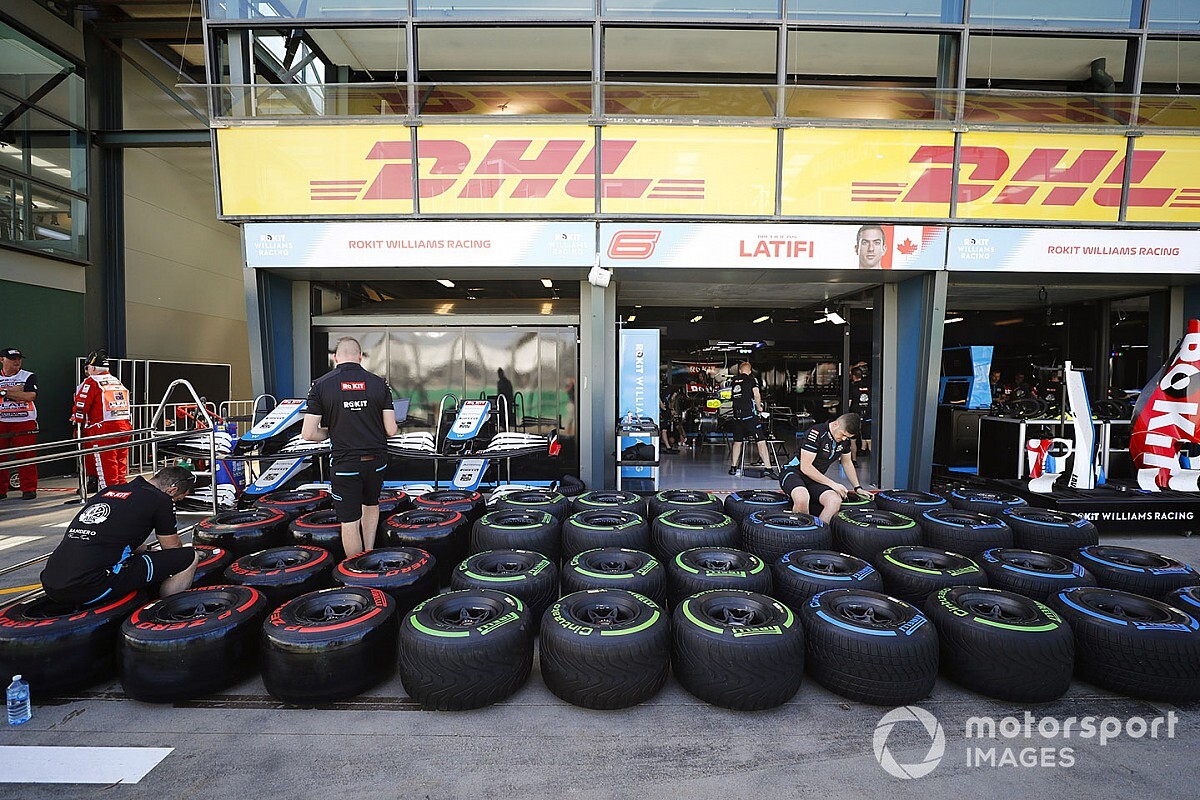 Pirelli is planning to stop Formula 1 teams from making tyre selections for each grand prix and issue a standard allocation of compounds once the 2020 season begins.

The opening 10 races of the 2020 season have been called off as a result of the COVID-19 pandemic, but plans are in place to begin the campaign in early July.

Two races are expected to be held in both Austria and Great Britain, while further dates for the rest of the calendar have emerged in recent days.

F1’s tyre supplier Pirelli has already been left with a stockpile of tyres after the opening races were called off, but will have to quickly return to production once plans for the start of the season are confirmed.

Speaking exclusively to Motorsport.com as part of the #thinkingforward series of discussions on motor racing’s response to the coronavirus crisis, Pirelli F1 chief Mario Isola explained the possible changes that lay ahead.

“If we have the first part of the season in Europe and then we move to Asia, and America, in a very short period, it means that for production, it will be quite a busy period,” Isola said.

“We probably have to produce something in the region of roughly 35,000 tyres in probably a couple of months, not in one year. You can imagine the impact on production. That is quite big.

“We are having discussion with the teams. And I have to say that they are quite flexible in order to find sensible solutions like, for example, a standard allocation or some flexibility in this respect to be ready to supply in a very short period of time.”

Pirelli makes three of its five dry compounds available to teams for each grand prix, who are then allowed to pick 13 sets, offering a chance for tactical differences between teams.

Teams are required to give Pirelli 14 weeks’ notice on tyre choices for flyaway races, and eight weeks for European rounds.

But Isola said he did not think teams would be too concerned about losing this flexibility, noting that most strategies converged come the races.

“I believe that it's feasible, considering that everybody's interested in restarting the season, and make everything possible in order to have the best solution,” Isola said.

"I don't see an issue with that. We are still happy to leave the choice to the teams, if it is possible. It depends on how much in advance we have the information of the events.

“I don't think that the standard allocation is freezing any different strategy, because you know that with the current system, we have some sets that have to be returned after each free practice and so on.

“We are not saying that each team has to return the same number of tyres or same type of tyres and so on. They will have the same allocation at the beginning of the event, but then they can end up with a different allocation for qualifying and the race. That is what happens today.

“If I look at the last year, we had teams are choosing different sets of tyres, different compounds, but then they converge for qualifying and the race to have more or less the same allocation.

“I don't think there is a real issue with that.”

Isola said the change to allow this in the sporting regulations would need to be approved by a majority vote from the teams.

“For this year there is a bit more flexibility for the FIA to change the rules. It doesn't require unanimity,” Isola said.

“Obviously there is a flow, there is a system in place and it has to be respected. I believe that for urgent decisions, the World Council can also use the e-vote system as happening in the last couple of months for other decisions.”

Banned: Why double diffusers were outlawed