Racing Point has made a raft of changes to its RP19 for the first Formula 1 practice session of the season, updating its “vanilla” car for Melbourne from testing specification.

Although outfit formerly known as Force India emerged in testing with a brand new car, technical director Andy Green noted that there would be a number of changes ahead of the first round of the season. The team duly arrived in Australia with multiple new parts as it seeks to make up ground within the midfield battle. 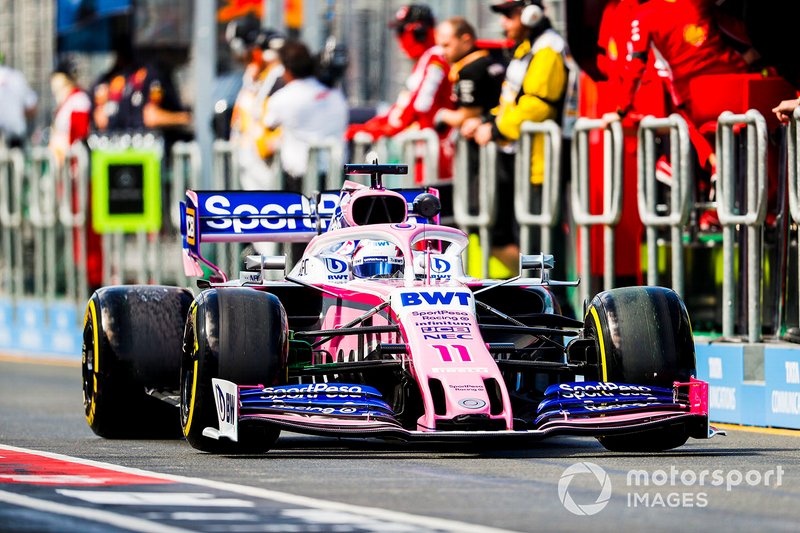 Following updates to the bargeboards and sidepod deflectors, the third ‘tooth’ now features a horizontal element to offer more options in conditioning the airflow shed from the front tyre.

This links up between the main bargeboard panel and the re-profiled sidepod-mounted pieces, assisting with sending tidy airflow around the undercut of the sidepods.

Those re-profiled bargeboard elements appear to be more pragmatic in turning air around the side of the car, with its trailing edge appearing sooner downstream to bring the top piece into play. 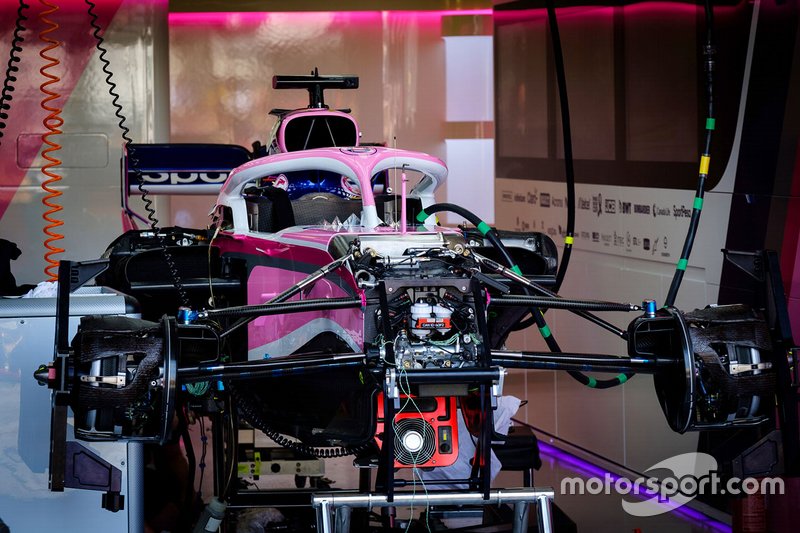 The mirrors have also been overhauled, featuring a more aggressive twin-mounting compared to that seen in testing. Doubling up as further flow conditioners, these help to enforce a cleaner passage of airflow over the sidepods with greater energy.

The top of the engine cover also features a small winglet behind the T-cam, directing flow downwards and around the shark fin.

With a large top inlet, the shed wake can produce a large mass of turbulence ahead of the rear wing - hence, the winglet diverts it towards the shark fin, where it can be ironed out and boosts the performance of the rear of the car.

The team has also taken advantage of a loophole in the brake duct regulations, bringing the upright surface in towards the wheel rim to add a small slot and turning fin to clean up the airflow shed under rotation. 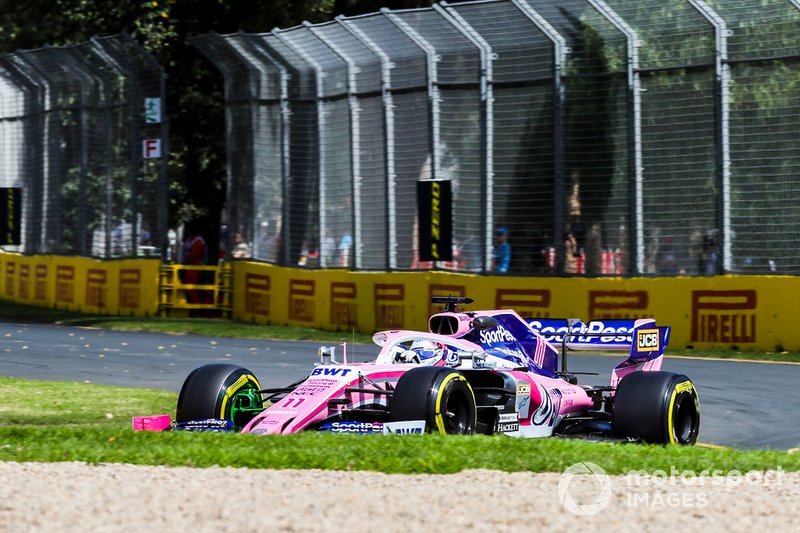