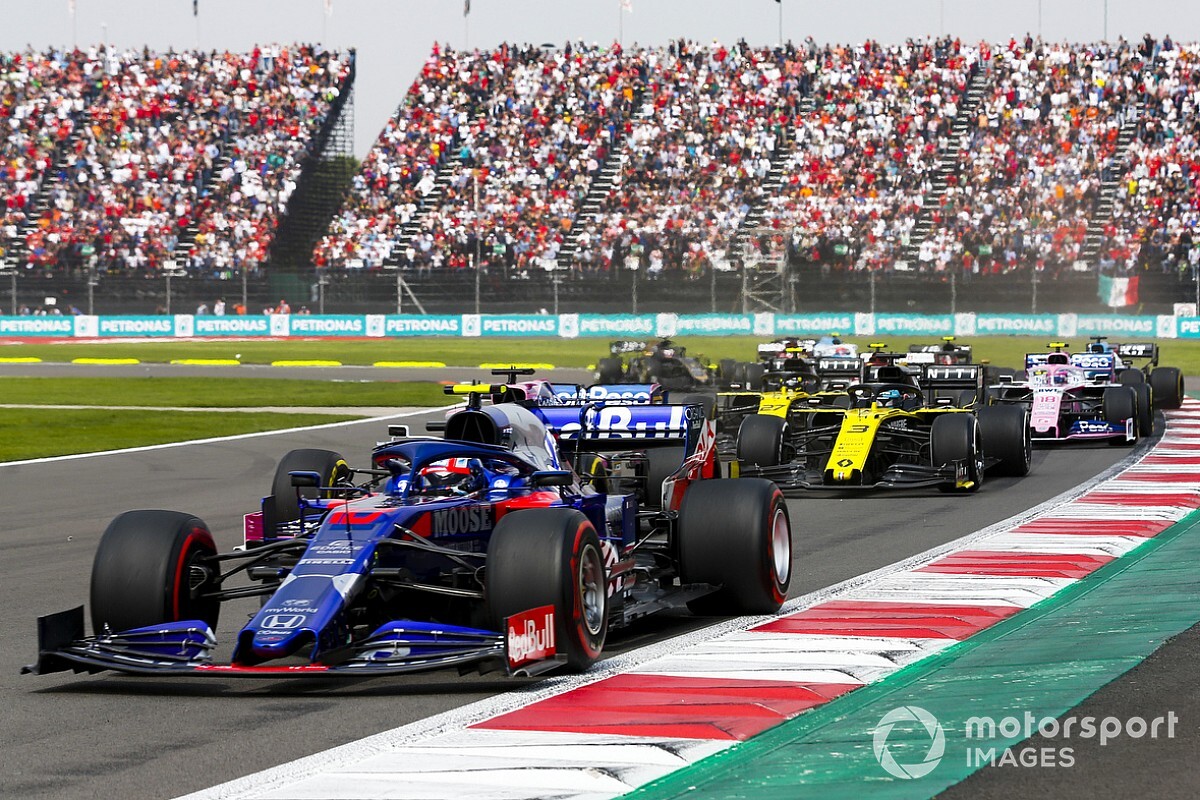 The proposal to run 30-minute reverse grid Formula 1 qualifying races on the second weekend of double-header events has stalled and looks unlikely to progress any further.

The subject was discussed in last Friday's online meeting of team principals and F1 and FIA bosses.

Although there was clear support from a majority of teams, including Ferrari and Red Bull, Mercedes expressed its opposition, while Racing Point is understood to have indicated that it needed more time to consider the idea.

Unanimity would be required for a change to the 2020 FIA Sporting Regulations at this point.

The subject is not regarded as an urgent response to the COVID-19 crisis, and therefore could not be passed on the 60% vote that other rule changes have been subject to.

The Friday meeting discussed various formats, and a definitive version was circulated to teams on Saturday. Teams have also had the opportunity to run simulations, some having already done so when the idea was last tabled in October.

However, the idea appears not to have progressed any further, and there has been no further formal vote on the matter.

Mercedes has indicated to Motorsport.com that it remains opposed to the idea, and still has faith in the product and potential for exciting races, and thus does not anticipate a change of heart.

Had the teams all been in agreement the subject would have been discussed in detail in Wednesday's meeting of team managers in the FIA's sporting working group, which would have then passed a detailed proposal to a vote of the F1 Commission.

On Monday Red Bull boss Christian Horner made it clear that his team was fully behind the idea.

"I think you're never going to get a better opportunity than the back-to-back races that we have at venues like Austria, Silverstone and potentially one later in the year," he told Motorsport.com

"The problem is I think that if we just repeat the same format at the same venue, the result is likely to be very similar.

"I think we've got an ideal opportunity to try something different. And as long as it's clear going into the championship from the first race, and it's not something that changes during the season, then we certainly wouldn't have an issue with that.

"Unfortunately, there was one team that was against. So it will be a shame to lose that opportunity."

The last time the idea was discussed was in October, when consideration was given to introducing it at selected races in 2020 – and in particular venues which have provided dull races in the past. However the proposal was later dropped.