Acting Williams Formula 1 team principal Simon Roberts says the team can benefit from the competitive mindset that Dorilton Capital has put to use in risk-taking financial markets. 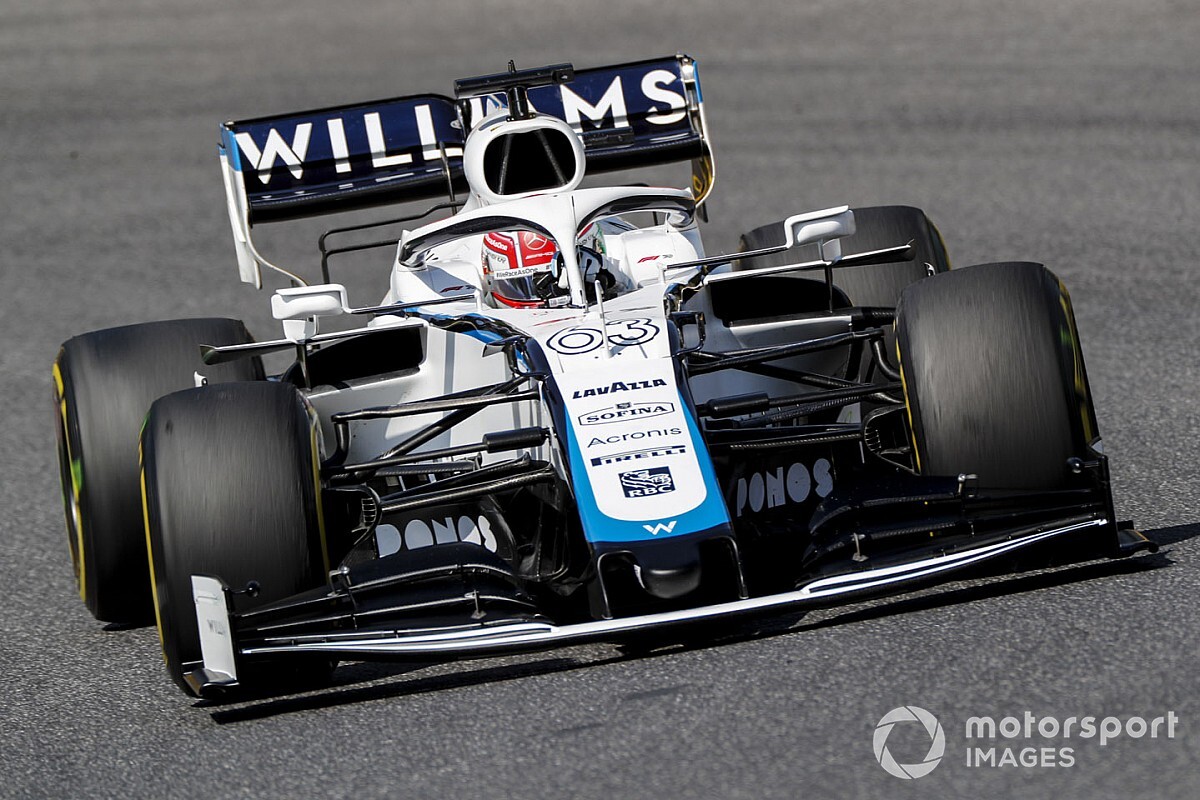 Roberts says that Dorilton’s understanding of strategy and risk taking in other fields can be applied to the team as it seeks to improve its competitiveness.

Roberts joined as managing director in May, and he took over his current role after the departure of the Williams family last week, which followed the confirmation of the sale to Dorilton. He previously worked at McLaren for many years, and also had a spell at Force India.

“They've been around in the factory for just over a couple of weeks now,” said Roberts of the new owners.

“So I've spent quite a bit of time with them. And we're looking at all of it, we're reviewing everything, they're really interested in what we do. This is all new to them, which is great.

“There are quite a lot of similarities, which I hadn't appreciated until I talked to them about the competitiveness in the financial world - which I don't really understand!

“But there's a lot of translation in thinking, and strategy and risk and stuff like that, all the things that we think we're great at in F1, they have quite an insight into. So there's quite a lot of synergy there.”

Asked about Dorilton’s knowledge of the sport, he said: “All sorts of people buy and run F1 teams, I think this is yet another approach.

"If you look at their other companies that they own, they have a portfolio of companies, they are very successful, all long-term projects. And that's how they're talking to us. And that's what they expect from us.

Roberts stressed that the process of deciding how to take the team forward is only just getting underway.

“It's early days,” he said. "We're looking at what do we need to do, and what's the sequence? We're soon into the 2021 cost cap, so we've got to be careful. Obviously, we operate under the cost cap. So we've got a bit more flexibility than other teams. But we just want to do the right things.

“And they're talking really seriously about how this is long term, this isn't a quick fix. Don't just come in and wave a magic wand around today. They're really keen on working with us and, and establishing what are the right things to do. So very early days, we're just putting the first plans in place.

“Everyone wants us to get back where we should be, which is easy to say, but obviously, quite a challenge. But when I look around there's no single thing wrong.

"There's no silver bullet in any of this stuff. You’ve just got to just go work through in detail.”