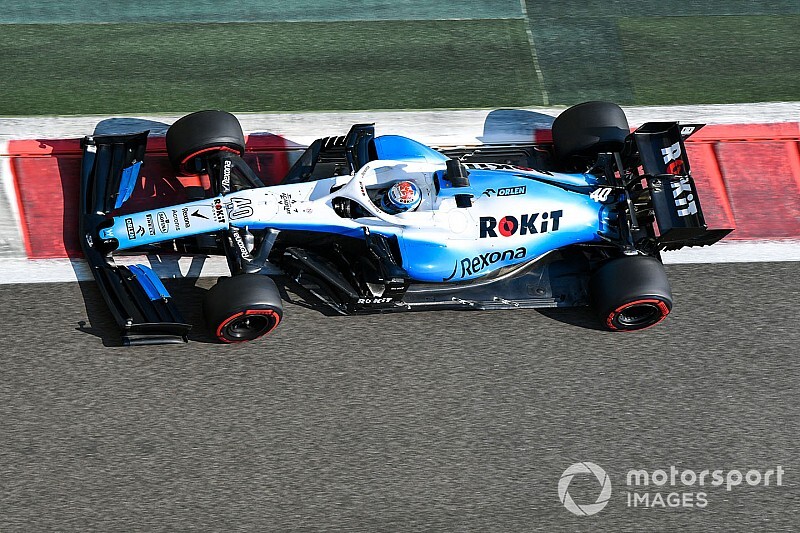 The Williams Formula 1 team has added ex-Red Bull and Renault Formula 1 staffers in key technical roles for the 2020 season.

The Grove-based outfit has announced the appointments of David Worner and Jonathan Carter, as it continues the restructuring of its tech department in the wake of a series of high-profile departures over the past two seasons.

This included the likes of Dirk De Beer and Ed Wood, and culminated in the exit of tech chief Paddy Lowe during the team's disastrous 2019 season.

New signings Worner and Carter will take up their new positions at Williams "in the near future".

Worner will be named chief designer - a position previously held by Wood - and is arriving from Red Bull.
He had served as the deputy chief designer there since 2014, while Williams' announcement also credits him with being "currently responsible for the Red Bull Racing/Scuderia Toro Rosso Synergies initiative".

Meanwhile, Carter - who along with Worner had previously worked for Arrows - had most recently served as head of composite design at Renault.

At Williams, he will be deputy chief designer and head of design.

The restructuring has led to a revised role for Adam Carter, who will now occupy the role of chief engineer.

"Dave and Jonathan bring enormous experience, knowledge and skills to the Williams team, and we are delighted that they are joining us in the near future," deputy team principal Claire Williams said.

"They will strengthen our design capabilities and work closely with Adam Carter, our Chief Engineer, and the other senior members of the Engineering team on the design and development of the next generation of Williams F1 cars."

The latest string of Williams appointments does not include a new tech chief to fill the role vacated by Lowe.

However, Nick Chester - who had left the role of chassis chief at Renault in the off-season - has earlier been named as a potential candidate for the position.