Mercedes Formula 1 boss Toto Wolff believes “none of us have ever seen such an absurdity” as the farce that ruined the end of qualifying for the Italian Grand Prix. 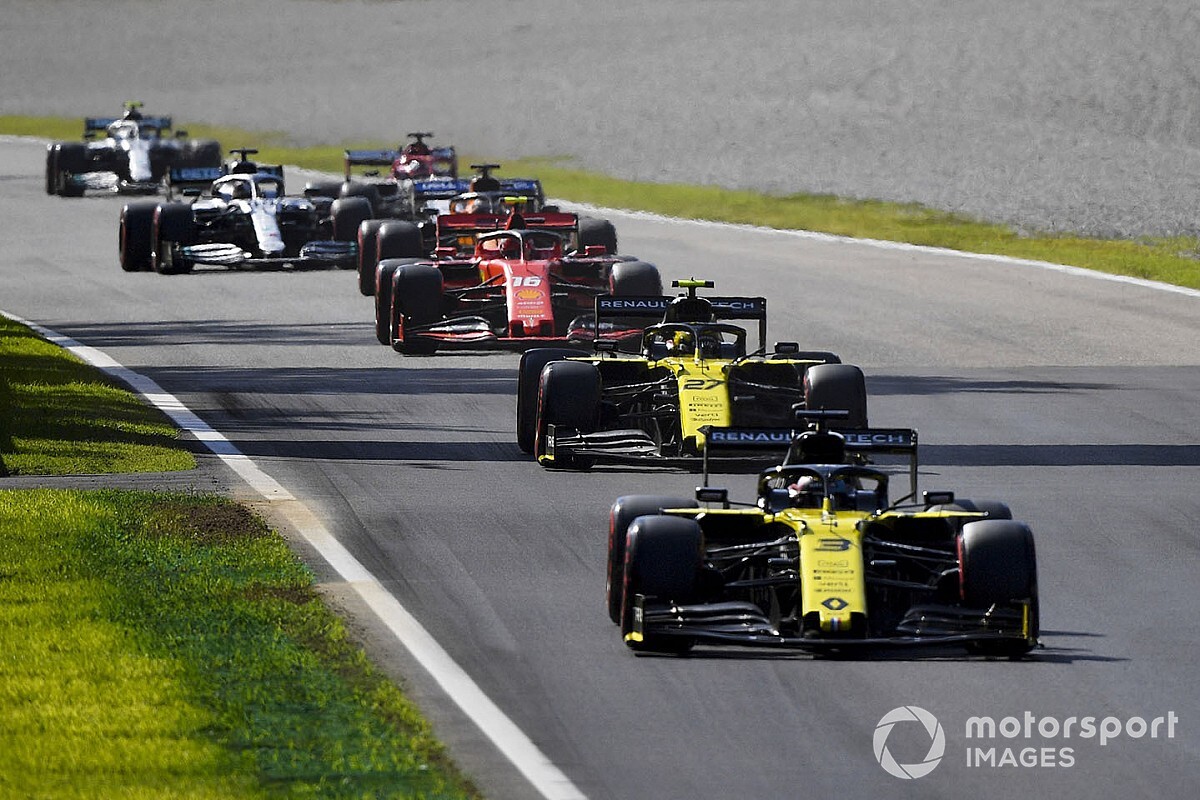 Almost all of the nine drivers participating in the final segment of Monza qualifying failed to cross the line in time to start their last run as they slowed down too much in a desperate attempt to avoid missing out on a tow.

The final lap was placed under investigation by the FIA and this ran well into Saturday evening, leaving the outcome of qualifying – topped by Ferrari’s Charles Leclerc – uncertain.

“For the fans that were present, we lost a climax, the last qualifying lap,” said Wolff. “But at the end of the day, none of us have ever seen such an absurdity.”

Last week’s qualifying session at the Belgian GP also featured heavy queuing, while Formula 3 qualifying at Monza on Friday was ended early for safety reasons amid farcical backing up and resulted in penalties for 17 of the 30 drivers.

Wolff said that Monza and Spa “are very specific with the tow, and motor racing has always been about tows”, which is why it has been so problematic here.

Though he acknowledged that the incident “certainly creates some topic for discussion” he admitted it was not a flattering sight for F1.

“These things can happen, in a way it is also a chess game on obtaining the best grid position,” said Wolff.

“But at a certain stage it escalated, starting at Spa, and then we could see it in F3 yesterday, those games cutting the chicane and reducing the speeds to minimum level. It became disproportionate.

“What we saw today is the consequence of all cars missing the last lap. It’s just a shame for Formula 1. It doesn’t do any of the teams and the drivers any good.”

The anti-climactic end and sight of every driver except Carlos Sainz and Leclerc being greeted by the chequered flag before starting a final flyer has been widely condemned by fans and onlookers.

Racing Point team principal Otmar Szafnauer, whose driver Lance Stroll was part of the pack at fault, said: “In my 20 years, I’ve not seen anything like it. Before that, I don’t know.

“I understand why it happened, no-one wanted to give up an advantage and that to me is the epitome of F1. You push to the limit.

McLaren team principal Andreas Seidl added: “I think in the end what we have seen today in qualifying was not ideal for the show.

“We should also point out for the fans, because the fans want to see the fights on-track between the quickest cars at the end of qualifying.” 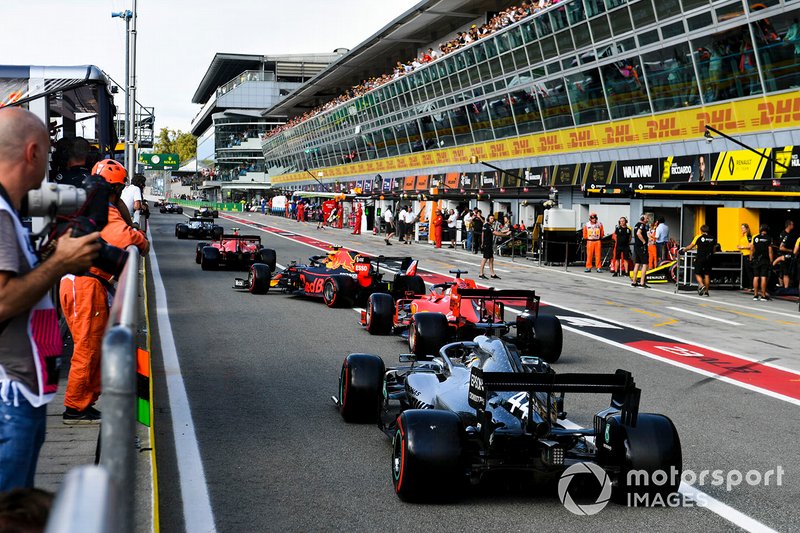