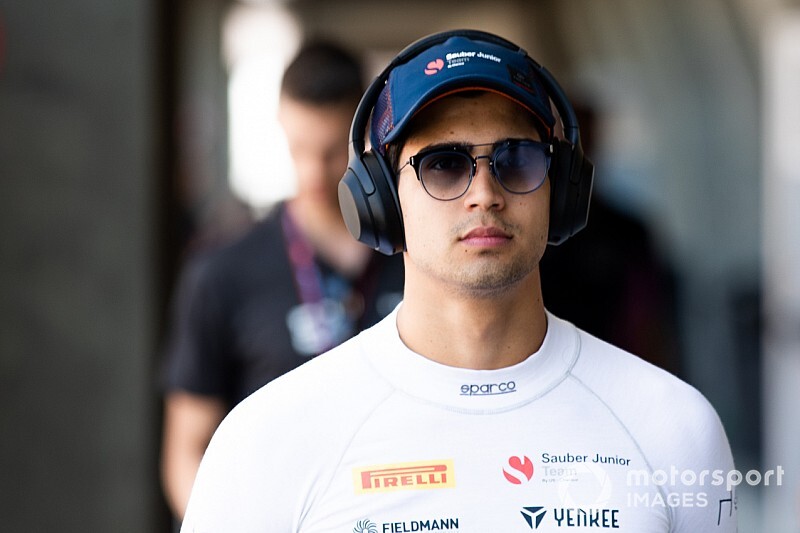 Injured racer Juan Manuel Correa stood up for the first time since his Spa Formula 2 accident, after which he had to undergo multiple operations and opted against amputation of his right leg.

Correa was involved in an enormous crash at Raidillon in the F2 feature race on August 31, hitting the car of Anthoine Hubert. Renault Formula 1 junior Hubert lost his life following the crash.

Correa has had a turbulent journey back to consciousness, which included over a week on a life-support machine after his lungs filled with liquid owing to his body going into shock following the impact. He underwent a 17-hour surgery on his leg last month, followed by smaller procedures.

He has been visited in his London hospital by the likes of Red Bull Formula 1 driver Alex Albon and Macau crash victim Sophia Floersch, among other racing personalities and members of his family domiciled in America.

He recently took over his social media pages again for the first time since the crash and has been posting regular updates on his Instagram.

The American driver captioned the Instagram post of him holding a frame with the caption: “First time standing up. Slowly progressing.” A nurse asked him, “How does that feel,” to which Correa replies “horrible” before laughing and sitting down again.

Watch his video below...

Lundgaard to make F2 debut in Abu Dhabi with Trident