Cassidy, 25, will join Robin Frijns in the Audi customer team’s line-up when the seventh season of the all-electric championship commences next January as part of what is being described as a multi-year agreement.

The New Zealander, who has primarily raced for Toyota in Japan since 2016, made his first outing in FE machinery earlier this year during the rookie test in Marrakesh and turned heads by setting the quickest time of the day and a lap record.

Cassidy, the winner of the 2015 All-Japan Formula 3 and 2017 SUPER GT crowns as well as last year’s Super Formula title, said he felt ready for a fresh challenge in his career.

“It’s a fantastic opportunity for me to be joining Formula E and Envision Virgin Racing from next season,” said Cassidy. “The team is one of the most successful on the grid, have a great set-up and facilities, and have continually impressed me since I joined them for the rookie test back in March.

“All drivers know the depth and quality of the field in Formula E is among the best in the world, so it is great to be adding my name to this roster.

“Racing in Japan has been an amazing experience and I’m fortunate that I’ve been able to achieve so much in a short space of time, but I feel it’s now time for the next challenge in my career and I’m very much looking forward to doing that with Envision Virgin Racing and Formula E.”

Envision Virgin managing director Sylvain Filippi added: “In Nick we know we have a very ambitious, capable driver with raw talent, speed and race craft, as well as an impressive track record for his age.

“From his short time with us we are confident – together with Robin Frijns – we have two drivers that can compete at the sharp end to win championships.” 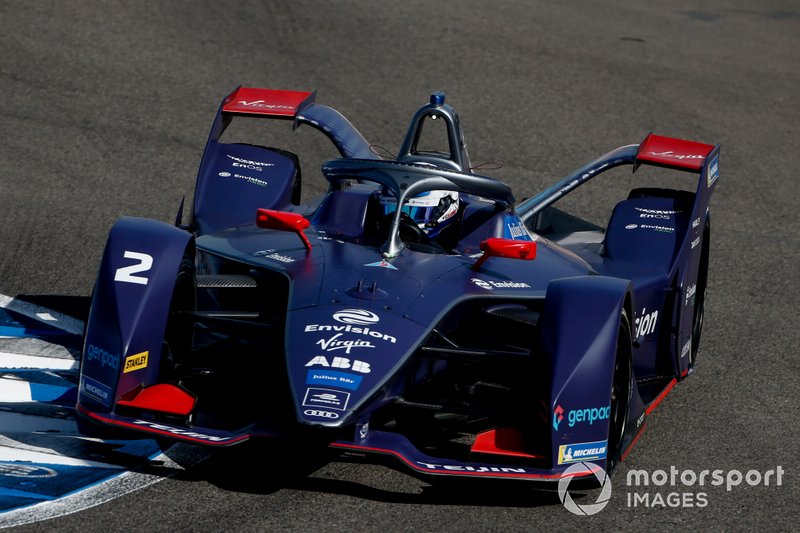 Although Bird’s defection to Jaguar, announced on Tuesday, created an obvious space for Cassidy to slot into, it’s understood Envision Virgin’s offer did not necessarily depend on Bird leaving the team and predated that move being finalised.

Cassidy had also been sounded out by numerous other teams about 2020/21 drives, including to replace Mahindra driver Pascal Wehrlein for the six Berlin races that will round off the coronavirus-disrupted 2019/20 season as well as the following year. But he turned down that offer in favour of pursuing a deal with Envision Virgin.

This year, Cassidy is contesting another dual campaign for Toyota’s flagship TOM’S team in Super Formula and SUPER GT. Given Virgin’s Audi customer status, he will not be required in Europe for testing duties until the official pre-season test in early December.

Motorsport.com understands that a dialogue is ongoing between Toyota and Cassidy about a continuation of their relationship in 2021 and beyond.

There remains a possibility therefore that Cassidy could stay involved in SUPER GT with TOM’S next year, although in the event of any calendar clashes he would be expected to prioritise his FE commitments with Virgin.

If such a scenario comes to pass, Cassidy would most likely split his time 50-50 between a European base in Monaco and Japan, where he has lived since 2015. 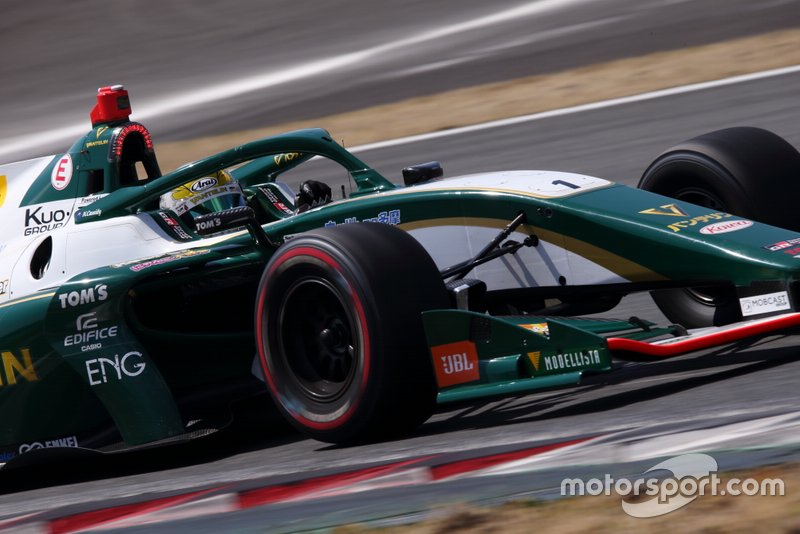 However, this year is set to be Cassidy’s last in Super Formula, and his departure from the series would open up a plum seat at TOM’S for the 2021 season.

Sacha Fenestraz, who is driving for the team in SUPER GT this year and with fellow Toyota-powered squad Kondo Racing in Super Formula, would be a prime contender for the drive.

Cassidy "most underprepared on grid" for Mexico Formula E opener