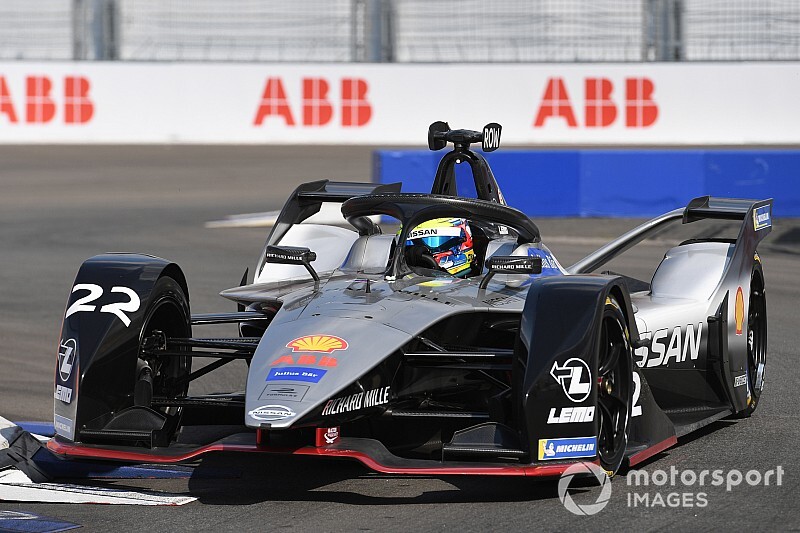 Driot, who co-founded e.dams with Alain Prost and initially partnered the FE team with Nissan’s alliance partner Renault, passed away in early August after a lengthy illness.

It had been confirmed that Gregory and Olivier Driot would take over the DAMS operation that Driot founded in 1988, which entered FE in its e.dams guise for the championship’s first season in 2014/15, to "pursue the legacy" of their father.

Nissan is preparing for next week’s group FE pre-season test for the 2019/20 campaign at Valencia, where it will field a ‘teaser’ livery and run publically using a single-motor powertrain approach for the first time since the team’s 2018/19 twin-motor concept was banned by the FIA on cost grounds.

“Olivier and I are heading into season six with a heavy heart that our team founder and father Jean-Paul is no longer with us, but the entire team is ready to continue with the same fighting spirit with which he created e.dams.”

Nissan’s global motorsports director Michael Carcamo claimed that “everything we learned” from the twin-motor concept – which the team took to one race win and six poles for drivers Sebastien Buemi and Oliver Rowland in 2018/19 – had been used to develop Nissan’s new powertrain.

“We were thrilled with what we achieved in season five – both on-track and off-track, as we showcased Nissan Intelligent Mobility for a global audience,” said Carcamo.

“We have new challenges ahead, with more rivals joining the championship, and an updated powertrain.

“Everything we learned from season five has gone into our development for season six, with an even greater emphasis on power and battery management.”

Buemi, who finished second in the 2018/19 drivers’ standings, said: “In the long break since July, we've worked really hard to improve our car.

“We had to change our powertrain with the rule changes, and with attack mode being more powerful, and an overall reduction in the amount of energy available.”

Rowland heads to Valencia one year after getting an unexpected call-up to test for Nissan in the corresponding session in 2018 after Red Bull’s late move to sign Alexander Albon for the ‘19 Formula 1 season.

The British driver was subsequently hired to race alongside Buemi last season and Nissan opted to keep the same driver line-up for 2019/20.

“I learned a lot from my first season, and now I’m ready to take the next step,” said Rowland.

“Getting to prepare properly for the season ahead is something I missed last year.

“I think it will be really important, and I hope I can keep learning from Seb and help bring the team even further up the order.”

After running in its temporary livery at Valencia, Nissan will reveal its full 2019/20 livery in Japan on October 22.