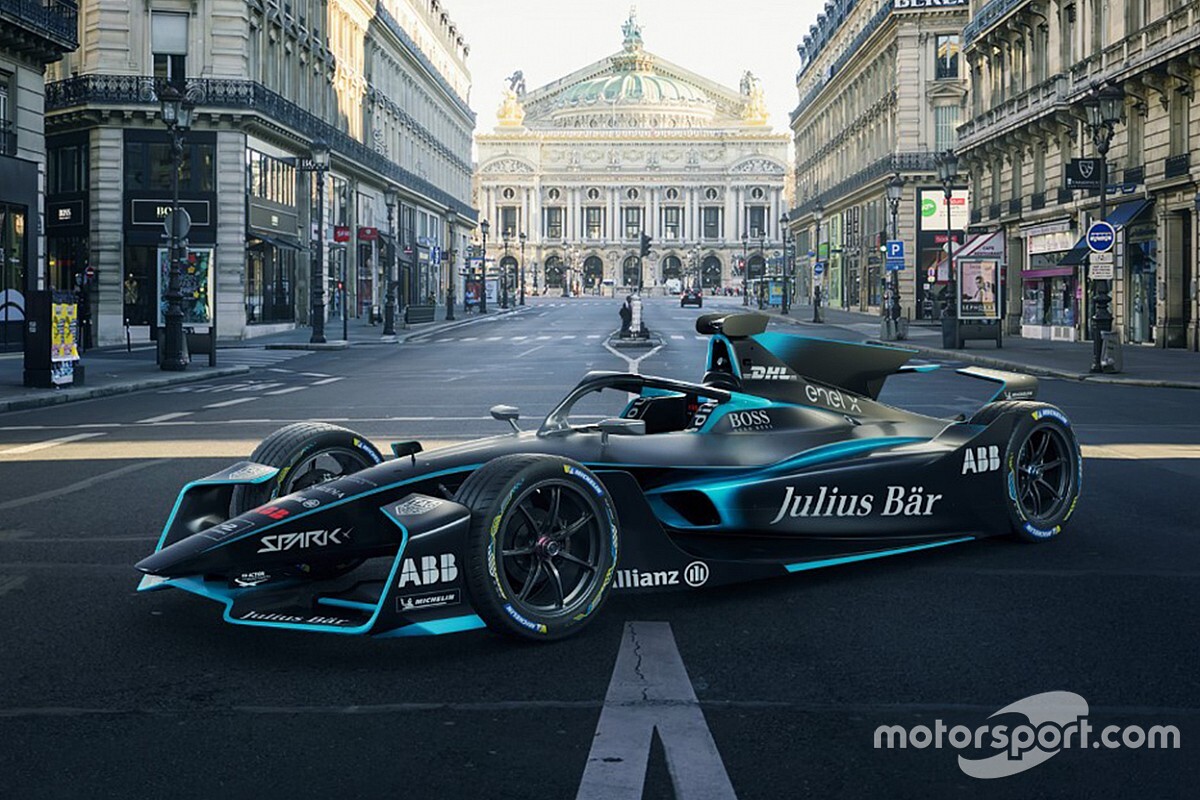 Formula E’s 2020-21 calendar will have no races in 2020 but does feature the return of the Santiago E-Prix in Chile, which will become the opening round of its next season.

The provisional calendar was approved in a Friday session of the FIA World Motor Sport Council, which met remotely owing to coronavirus-enforced restrictions. FE gains FIA World Championship status for its seventh season, but the calendar will fall entirely in 2021 with the first race set for 16 January in Santiago.

A race in the Chilean capital replaces a double-header in Saudi Arabia – which now takes a 26/27 February date – as the opening round of the season. The 2020 Santiago E-Prix was thought to have been the last race in city as local elections were scheduled to be held after this latest calendar was announced. It was anticipated that should a new administration come to power, there would be insufficient time to agree a deal for a 2020-21 race in time.

With the championship keen to keep two races in Latin-America, a bid for a Brazil event led by inaugural series champion Nelson Piquet Jr rose to prominence, but does not feature at present.

Mexico City moves to become the second round of the 2020-21 season on 13 February, before the two races in Saudi Arabia. The fifth event marks a return to Sanya in China on 13 March, after the 2020 race became the first major motorsport event to be cancelled in the wake of the COVID-19 pandemic.

A Rome event in Italy on 10 April is listed as “subject to circuit homologation” by the FIA, after which the series will race in Paris two weeks later. Monaco returns on 8 May, again subject to homologation, as part of a five-week programme where the principality will host Formula 1 and the Historic Grand Prix also.

A second attempt at staging an inaugural E-Prix in the South Korean capital of Seoul is planned for 23 May, although the location of the subsequent 5 June event is yet to be confirmed.

Berlin, which will host six races across nine days to conclude the current season, is set for 19 June before the New York E-Prix on 10 July.

FE will make its eventual return to Britain, after Battersea Park last featured in 2016, with a double-header event in London across 24 and 25 July.

Continued political disruption means Hong Kong drops off the new calendar, with Marrakech and an inaugural race in the Indonesian capital of Jakarta also not included.