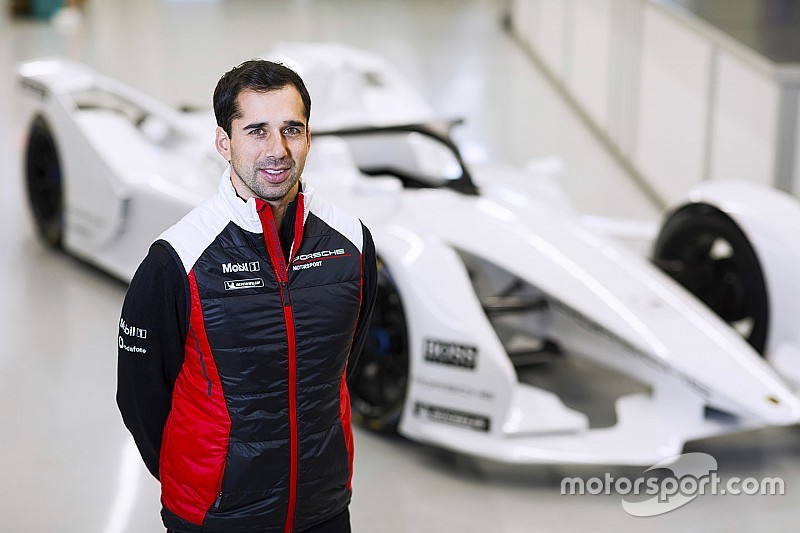 Jani, a Porsche works driver since 2013, will return to the all-electric series next year with the Weissach marque after making just two FE starts in Hong Kong at the start of season four for Dragon Racing.

He was replaced by Jose Maria Lopez for the rest of the season as a putative alliance between Dragon and Porsche fell apart.

But the 35-year-old, whose only racing programme this year has been with the Rebellion Racing LMP1 team in the FIA World Endurance Championship, remained a leading candidate for a season six Porsche FE seat.

Fritz Enzinger, vice-president of Porsche Motorsport, said: “Without doubt, Neel is the right man for our new technologically trendsetting programme.

"Not only does he contribute speed, but he has a huge amount of single seater experience. He has already driven in Formula E and is well established in Weissach as a development driver.”

Porsche's FE programme will be the second Jani has been involved in from the beginning, as the Swiss was part of the German marque's ultra-successful LMP1 project from its first season in 2014 until its cessation after 2017.

In that time he won Le Mans in 2016, as well as that year's WEC title, alongside teammates Marc Lieb and Romain Dumas in the Porsche 919 Hybrid.

“I’m very much looking forward to the new task," said Jani. "Being part of an entirely new Porsche Motorsport programme for the second time, right from the beginning, means a lot to me.

"The technical and driving challenges are huge and our strong Formula E opponents have a significant advantage in experience. There is a lot of work ahead of us and I can’t wait for the roll-out.”

Porsche will commence track testing of its FE challenger in March next year as it prepares for its race debut in December 2019 at the start of season six.

It has yet to confirm who will drive its second car, but axed Toro Rosso F1 driver Brendon Hartley, who remained a Porsche factory driver during his time in F1, is a possible candidate.

Mahindra cannot aim for anything but title - d’Ambrosio