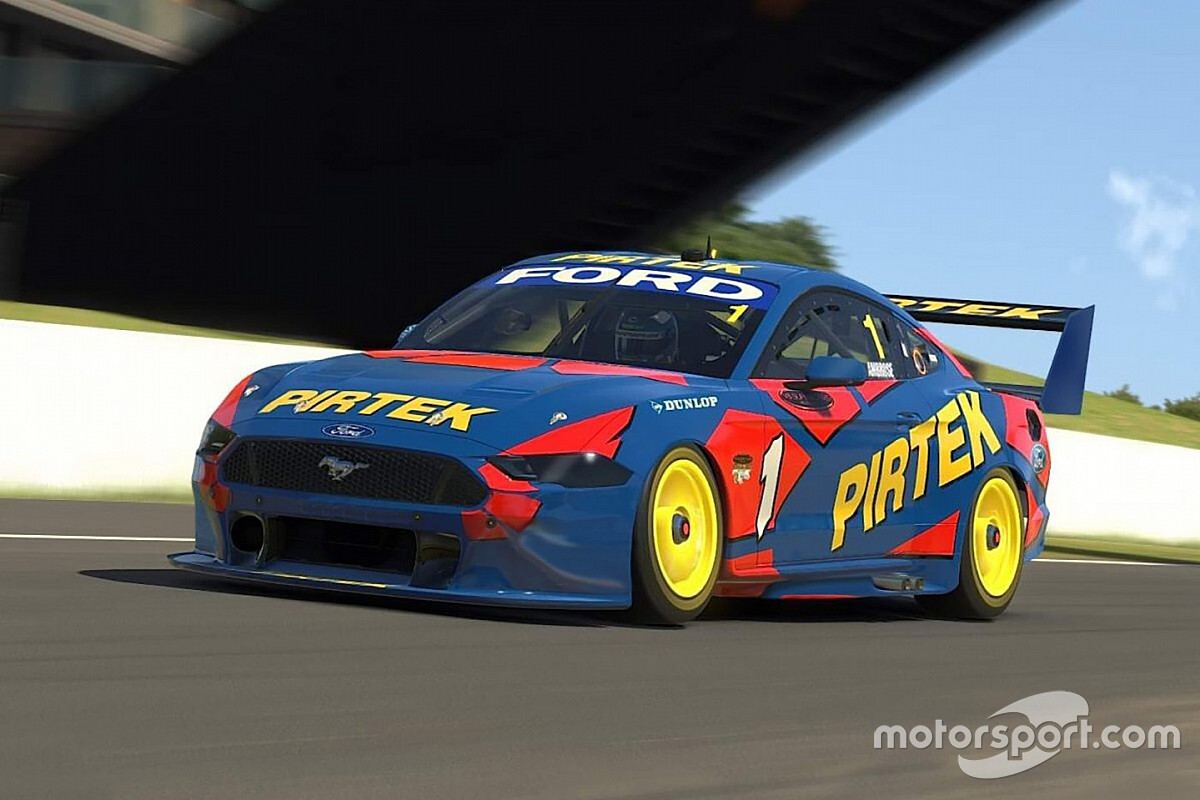 Marcos Ambrose will make a Supercars return of sorts next week with a wildcard entry in the All Stars Eseries.

The two-time Supercars champion and NASCAR race winner will race a Pirtek-backed Mustang, its livery a nod to his title-winning 2003 and 2004 seasons in the Aussie category.

It will mark his first competitive appearance in Supercars since he walked away from his full-time DJR Team Penske drive just two race meetings into the 2015 season.

Ambrose's cameo will come during the first North American double-header for the Supercars Eseries, which will feature races at Montreal and Watkins Glen, where he won in NASCAR.

“I’m excited to be returning to the Watkins Glen International track in a Pirtek Mustang for the Eseries," said Ambrose.

"I have fond memories of this track.

“I’ll have to spend some time in the Sim over the next few days to ensure I’m on the pace.”

Ambrose is the third wildcard entry to be confirmed for Wednesday's Eseries round, with NASCAR driver Joey Logano and IndyCar ace Alexander Rossi also set to take part.