The hits and misses among Red Bull's 85 F1 proteges 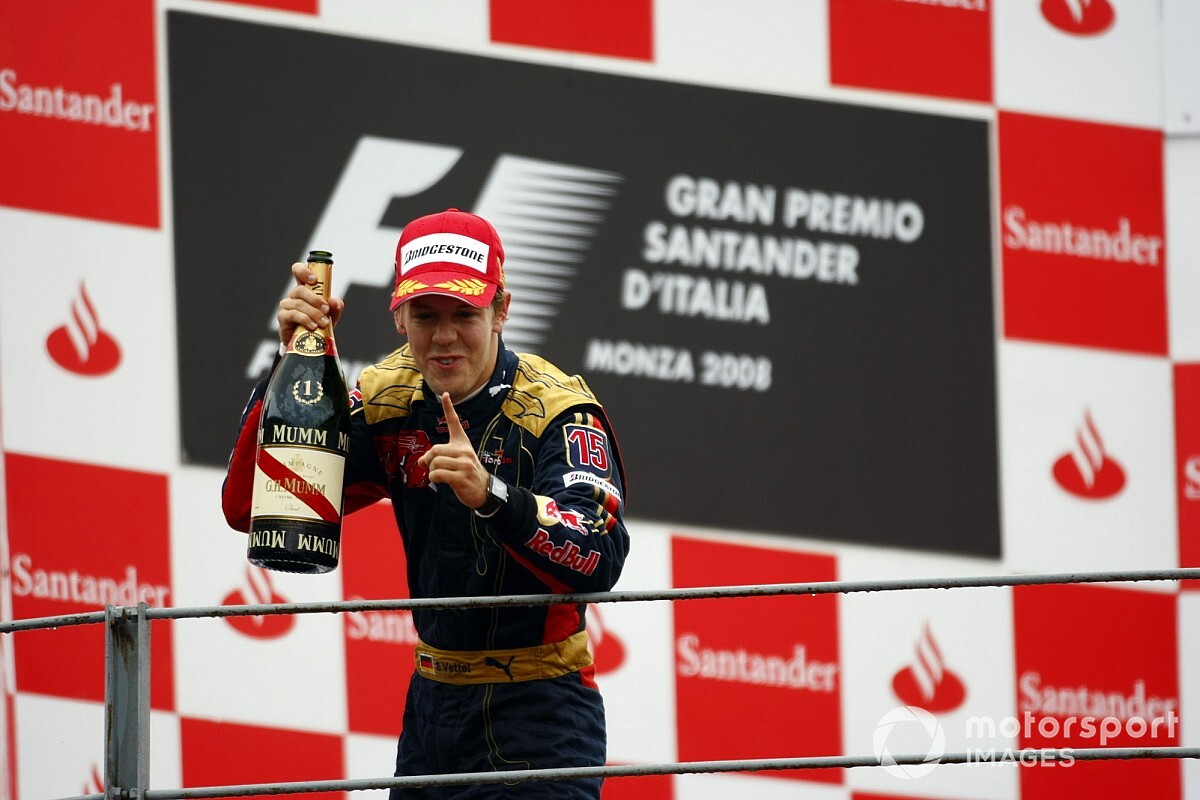 Now in its 20th season, the Red Bull Junior Team has backed no fewer than 85 different drivers over the years and funded the best part of 200 seasons in the junior formulae. But has it been worth it?

In late 2000, Red Bull - then a sponsor of the Sauber squad - decided to form its own driver academy to scout young drivers in the lower formulae and bankroll their careers.

Although the Austrian energy drinks giant had already been supporting some drivers, notably playing a key role in Enrique Bernoldi’s elevation to an Arrows Formula 1 drive in 2001, the creation of the Red Bull Junior Team was a step forward, creating a structure dedicated to unearthing young talent with its own budget and its own boss: Helmut Marko.

Since the end of his own racing career, Marko had gone on to manage some of his countrymen, including Gerhard Berger and Karl Wendlinger, and founded his own team that competed in F3 and F3000, RSM Marko. For 1999, RSM Marko was rebranded the Red Bull Junior Team, with Bernoldi and Ricardo Mauricio (replacing Markus Friesacher after three races) driving both that year and in ’00. 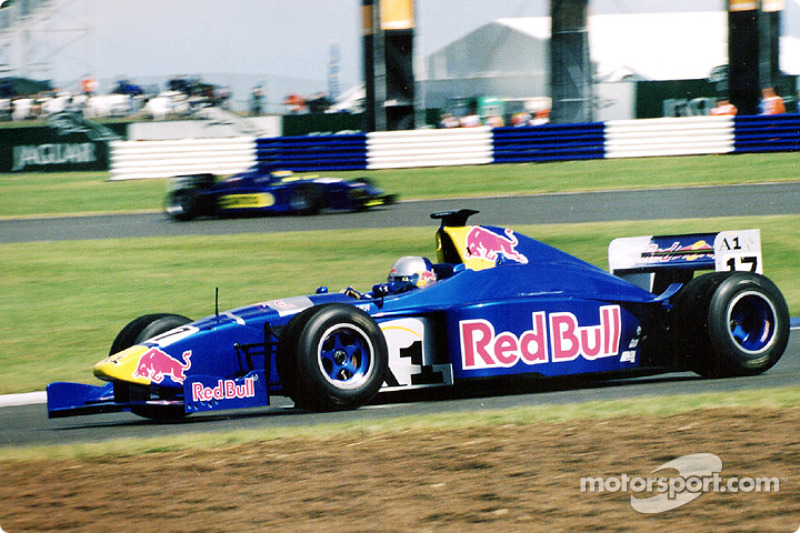 Mauricio (pictured above in 2001) was the first to be dropped from the scheme at the end of 2002 following a disappointing year in F3000, by which time two more drivers had been recruited: Vitantonio Liuzzi and Martin Ragginger. Of the nine drivers by now part of the RBJT, only three would progress to F1, with Klien doing so in 2004 with Jaguar before Liuzzi got his break in 2005. But it was the rise of Vettel that really transformed the image of the programme.

Prior to Vettel, the RBJT had not been regarded as a huge success. Despite the massive expansion of the programme in 2003 and 2004, with no fewer than 16 drivers signed up to the scheme by the latter year (including another future Red Bull-backed F1 driver, Scott Speed), key young talents of the era like Lewis Hamilton, Nico Rosberg and Robert Kubica had slipped through Marko’s fingers.

Vettel was not 100 percent a Red Bull driver, as he was being co-managed by BMW. In 2005 he was given his first taste of F1 in a BMW-powered Williams, and the following year he became BMW Sauber’s third driver. He made his race debut for the team in Indianapolis in 2007, making a strong impression as he scored a point for eighth place while deputising for the injured Kubica (below). 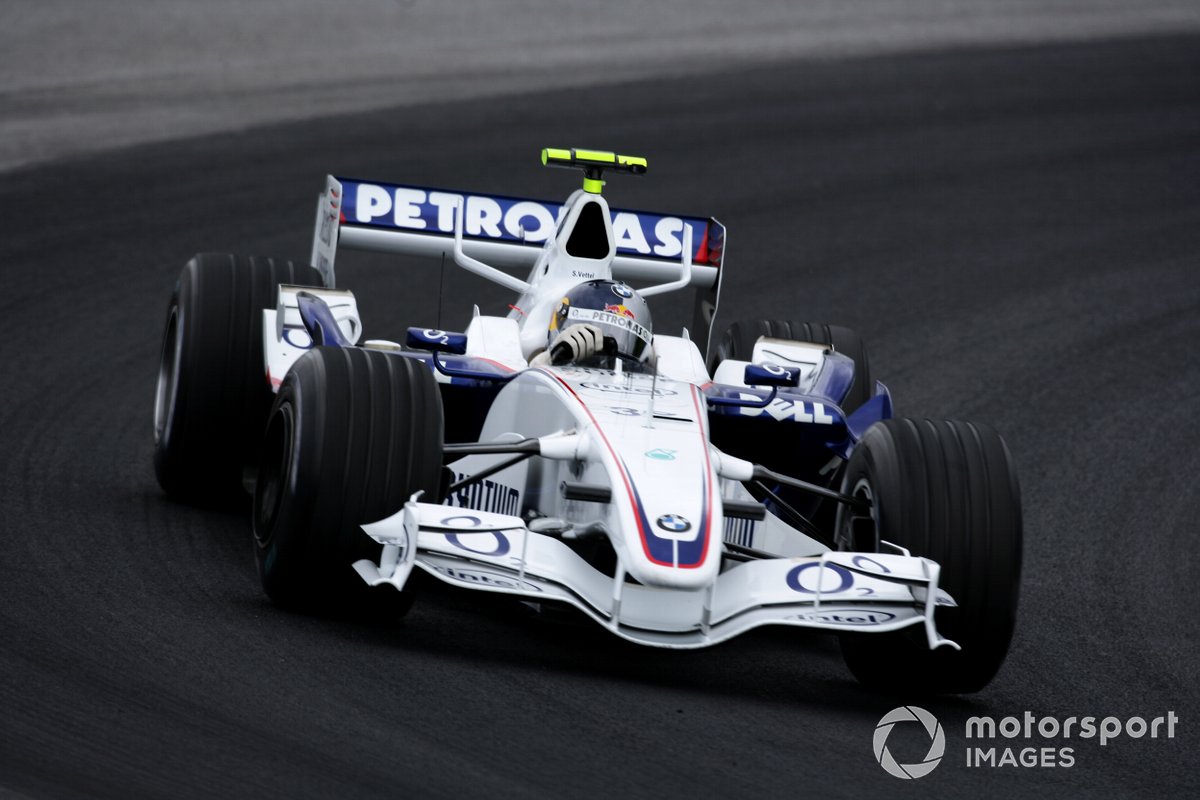 Several races later, Vettel was handed Speed’s Toro Rosso drive when the American, who had failed to achieve much in his 18 months with the team, spectacularly fell out with Toro Rosso boss Franz Tost. BMW still had an option on his services until the end of that year, but preferred to keep the experienced Nick Heidfeld over pairing Vettel with Kubica, releasing the youngster to join STR full-time in 2008.

Vettel famously won at a soaking Monza that year prior to his promotion to the senior Red Bull team, but the RBJT’s other alumni up to that point enjoyed little success in F1. Neither Klien nor Speed's careers really recovered after they were shown the door by Red Bull in ’06 and ’07 respectively, while one-time F3000 dominator Liuzzi found some brief respite with Force India and HRT before disappearing off the scene after 2011.

Further down the ladder, countless juniors were hired and swiftly dropped after only a season or two. It wasn’t until Sebastien Buemi succeeded Vettel at STR in 2009 that another RBJT protege finally made it to F1, followed by Jaime Alguersuari later that year (below) when Sebastien Bourdais became the latest driver to be axed by the team mid-season. 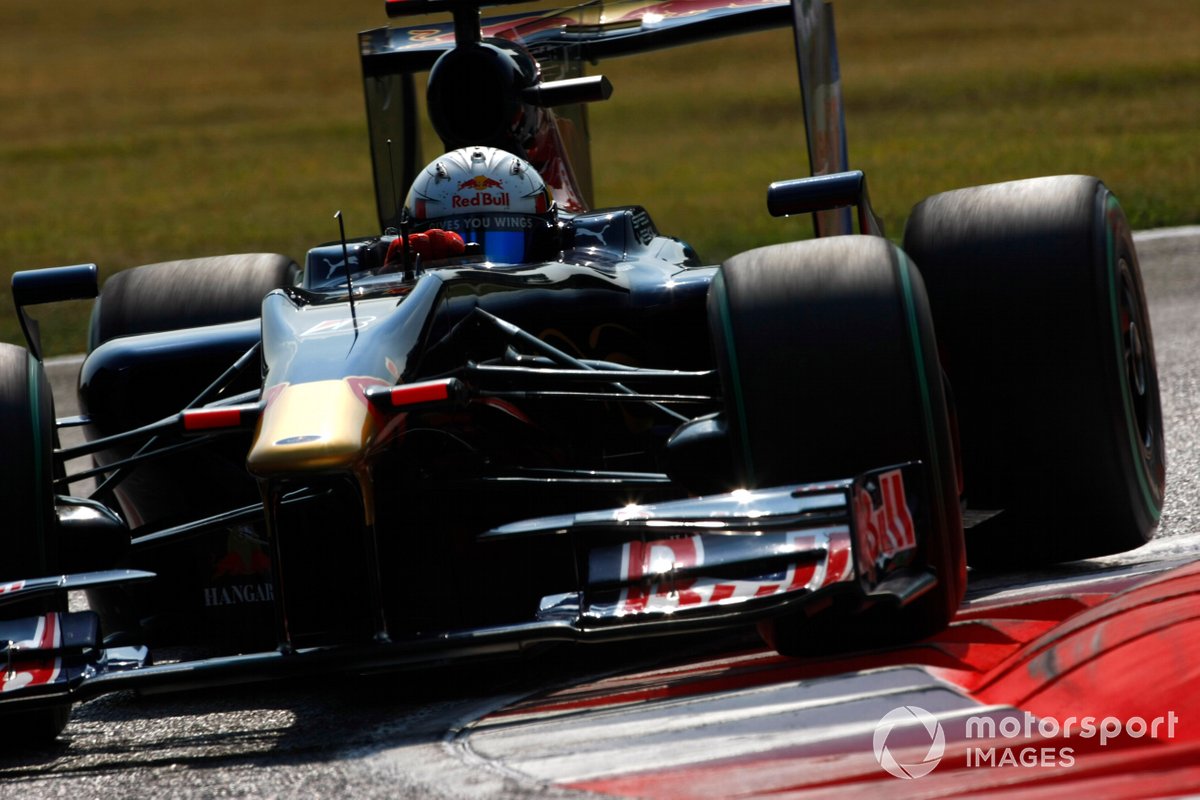 Neither Buemi nor Alguersauri would progress beyond STR though; the next driver to be handed a chance at the senior Red Bull team would be Daniel Ricciardo, who marked himself as one to watch with a promising half-season at HRT in 2011 and two campaigns at STR during which he generally had the measure of teammate Jean-Eric Vergne. In some ways, Ricciardo’s emergence as a grand prix winner at Montreal in 2014 marked the first time an authentic RBJT product stood atop an F1 podium.

Daniil Kvyat became the third RBJT graduate to make it to Red Bull Racing in 2015, beating Vergne to the drive, but he would only last in the seat for a little over a season before being replaced by Max Verstappen. Being able to offer Verstappen a seat at STR in ’15 proved key to Red Bull winning the battle for the Dutchman’s signature over Mercedes in the summer of 2014, with confirmation of Verstappen’s promotion to a race drive in F1 following on just six days from the news of the then-16-year-old joining Red Bull.

Verstappen has to be regarded as Marko’s most audacious bet in all the years of operating the RBJT, but one that has paid off handsomely, with eight grand prix wins scored in the face of Mercedes domination in a little under four seasons and a bright future ahead. 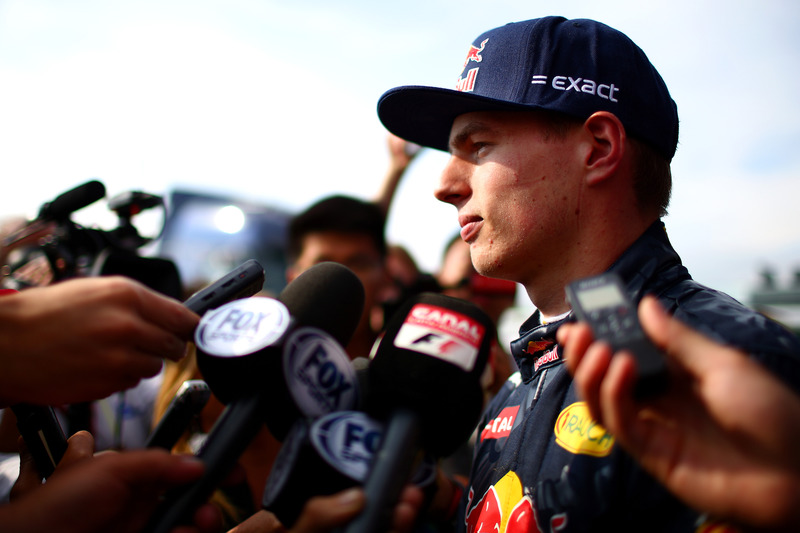 Today, more than a third of the F1 grid owe their careers to Marko and the RBJT, representing half of the 14 drivers that ever made it as far as F1 with the backing of the scheme. Of those, seven were given a full season in the main Red Bull team, only a small percentage of the 85 drivers ever signed by the RBJT. So far, three of those seven have won grands prix; only one has become world champion.

When you consider the cost not only of funding nearly 200 full or part-seasons in the lower formulae over the years, but also of buying out Minardi and running Toro Rosso (now AlphaTauri) since then, this may not seem like a great return – certainly when you compare it to Mercedes and McLaren hitting the jackpot with Hamilton. But success cannot be measured solely in sporting terms; the marketing impact of cultivating global stars like Vettel, Ricciardo and Verstappen certainly isn’t to be underestimated.

And while Marko has often come in for harsh criticism over his treatment of some of his proteges, countless careers have been launched by Red Bull that have resulted in notable success outside of F1. Buemi, Neel Jani, Brendon Hartley, Vergne, Antonio Felix da Costa are some of the most auspicious examples of drivers who have a lot to thank Red Bull for, even if they never got the chance to fully demonstrate their talents at the very highest level.

Now in its 20th season, the RBJT programme currently has nine drivers on its books, some of which could go on to become Red Bull F1 stars as the 2020s unfold. But now, given the scheme’s fearsome reputation, it can’t be disputed that anyone who signs a deal with Marko knows exactly what they are letting themselves in for: perform, or face the axe.