Multiple TCR champion Josh Files will make a cameo appearance in the seventh round of ARG eSport Cup later today.

Files is the third driver to be selected under ARG’s ‘star’ entry, which has previously attracted the likes of Renault Formula 1 junior Oscar Piastri and experienced Supercars driver Michael Caruso.

He arrives in the virtual category off the back of a successful run of real-world titles in multiple regional TCR championships, including TCR Germany (2016, 2017), TCR Middle East (2017) and TCR Europe (2019).

His Target Competition livery from his championship-winning year in 2019 will make a reappearance in the eSport Cup, although his Hyundai i30N will be replaced by the Audi TCR car.

Files will be a part of a 44-strong field, comprising 40 drivers from ARG’s regular suite of racing series, plus three wildcards and Files himself in the star driver role.

They will race in both Formula 3 and TCR machinery at the now-demolished Oran Park Raceway circuit in south west Sydney.

The track was established in 1962 but was closed in 2010 to make way for a housing estate.

All of the TCR eSport Cup action can be streamed live and free through Motorsport.tv. 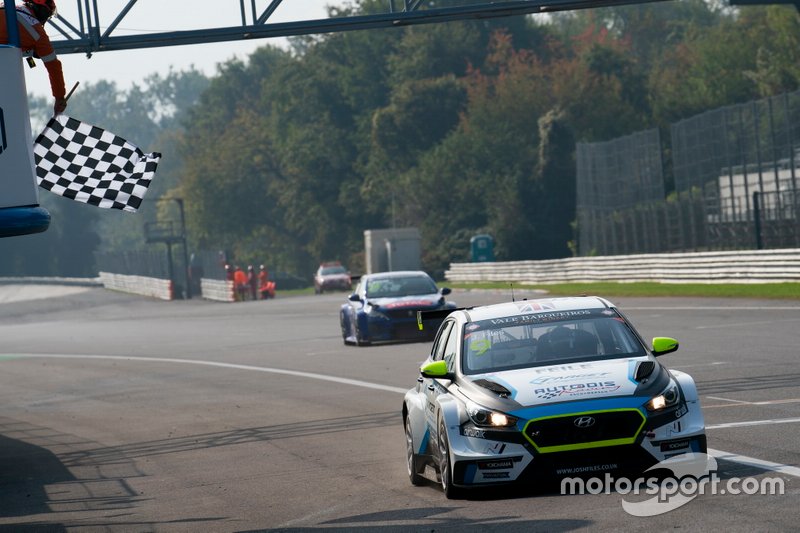 eNASCAR Heat Pro League heads to NHMS for Round 4