Cody Burcher and Luke King took a race win each from a pair of ARG eSport Cup races in Formula 3 car at Silverstone.

Burcher was unstoppable in the 25-minute opener, the teenager pulling two seconds over the chasing pack on the opening lap alone.

Pole-sitter Ash Sutton did his best to keep the gap at around that 2s mark across the first stint, but his efforts were in vain. Burcher found himself with over 5s up his sleeve once the stops had shaken out, the gap a handy 6.3s at the finish.

"That was fun. The car seemed to go off a lot in that one, but I'm obviously happy to get the win.

The battle for second was significantly closer, with Sutton, points leader Harley Haber and Nathan Herne forming a tight pack.

Things got a little too tight between the trio in The Loop with just 90 seconds of the race to go, Herne sent into aerial spin after contact with Sutton.

His race was done on the spot, while the scuffle also saw Haber drop back to the pack.

Haber limped home in fourth ahead of Supercars enduro star Will Brown.

Supercars race winner Caruso started the 15-minute affair from pole, and managed to hold onto the lead until there was just five minutes to go.

It was at that point King, who had patently worked Caruso's advantage down, snuck past at Village to set up a well-earned win.

"I think it's a little bit of payback for the first race because John Martin ran into me at that final corner and I had a black flag," said King.

"It bumped me down the order a little bit, which bumped me up the order for the reverse grid, which worked in my favour."

After losing the lead things went from bad to worse for Caruso, who then copped a whack in the gearbox from Tim Brook going into Club.

That was good news from Ben Bargwanna and Dylan O'Keeffe, the pair grabbing second and third respectively.

Burcher ended up fourth after an impressive charge from the 10th row of the grid. There was a point where it looked like he could nab a second win for the night, however he lost time negotiating the Caruso/Brook shunt. 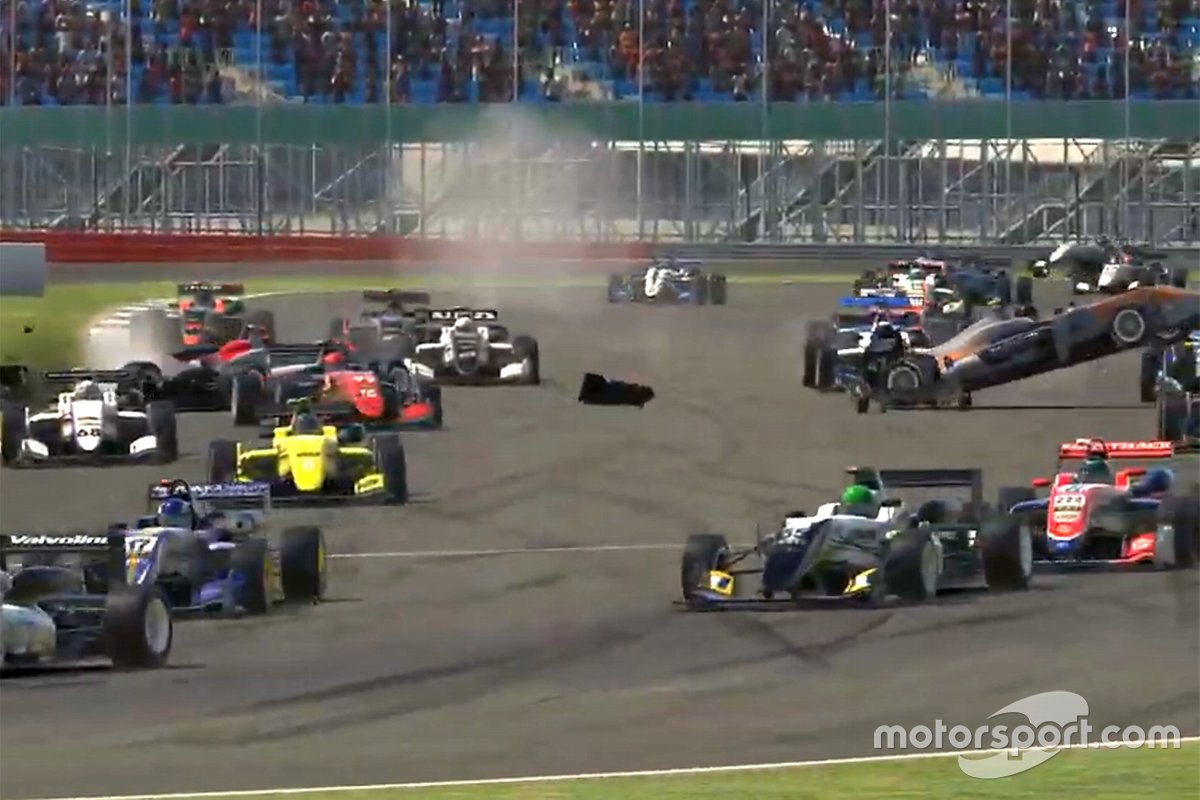