The structure for the $100,000 Le Mans Esports Super Final prize fund has been revealed ahead of the event that will take place at the World Endurance Championship finale. 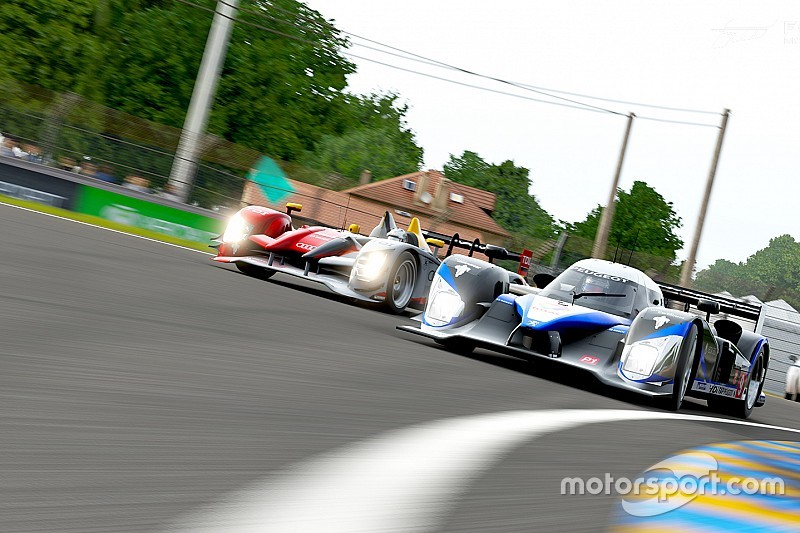 The nine-race Super Final will take place across old and new variations of the Le Mans circuit as well as Spa and Silverstone.

Teams able to chose from a selection of cars from the history of the 24 Hour race in a homage to the spirit of the event.

There are seven categories of car and teams have €150 million to purchase cars in the Forza game the event is based on to race.

Cars include the Ferrari 250LM, Porsche 935, Sauber-Mercedes C9 and the Porsche 919 Hybrid, among others.

The qualifying stages have already taken place and the grid for the event is set apart from the addition of wildcard entries.

Drivers from Williams Formula 1 team's Esports line-up and Red Bull Esports programme are among 36-man grid for the Super Final, which will be located in the ACO Fan Zone during the iconic 24 hour race.

The top three finishers in the Super Final will celebrate on the same podium as that used by the real-life event, allowing the Esports racers to take to the famous rostrum.

Get to know the eNASCAR Heat Pro League RCR drivers