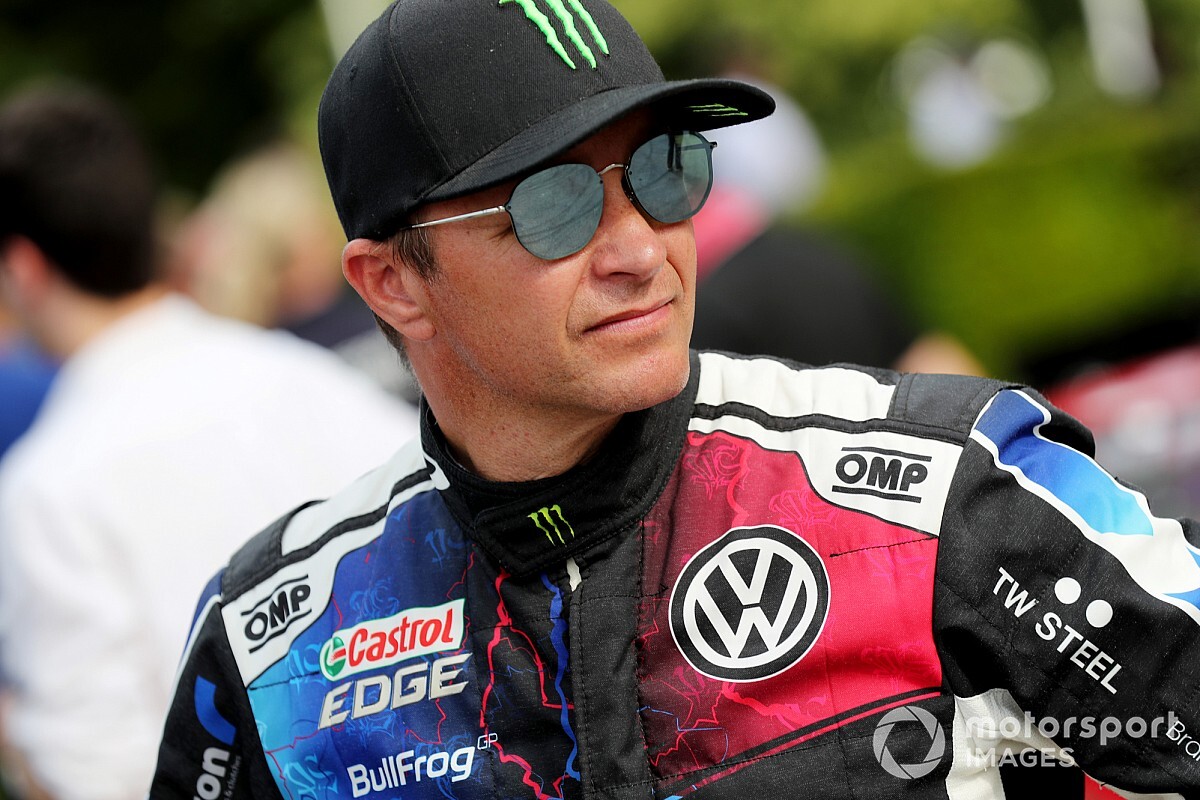 World Rally champion Petter Solberg has recalled his first experiences of the virtual world ahead of his participation in Sunday’s Virtual Race of Champions.

The event, which is run in partnership with Motorsport Games, will take place on a range of virtual circuits from ROC’s history replicated on simulator-platform Assetto Corsa.

Solberg and McRae became teammates at Ford during the 1999 WRC season and the duo tested the first game in the franchise and provided feedback for the developers Codemasters.

“I was actually doing quite a lot of gaming in the early days when I was with Colin McRae,” Solberg recalled.

“When the first Colin McRae game came out, I had signed for Ford and me and Colin were test driving this game together in hotel rooms all around the world.

“We wrote down what to improve and that was the first time I really got into the gaming side.”

Solberg will race with his son Oliver, who has embarked on a factory-supported Skoda programme on the WRC support bill this year, in the Virtual ROC Nations Cup team event.

“This time I bought a rig for Oliver two months ago,” Solberg added.

“He set everything up and at first I couldn’t even drive it, it was terrible. I said: ‘What the hell? How can he go so fast?’

“But last week I got the best setup for me, so now we have one each – and now it seems like I’ve been using it much more than him.

“It’s a very fair and open competition and anybody can win regardless of which type of motorsport they come from, the same as the real-world Race Of Champions.

“When you make it through to the quarter-finals your heart rate goes up and it’s easy to make mistakes, so you have to try to stay calm.

Full coverage of the event will begin at 6pm BST on Sunday on Motorsport.tv.

Gasly "shocked" how excited Virtual Le Mans made him