Work is now underway on Club Moolia, which is set to become the Asia Pacific region's first 'automotive country club'.

The centrepiece of the resort will be a 4.1-kilometre circuit with 17 corners and sections of track up to 12 metres wide.

Drawings of the circuit design indicate it can be split into at least two other layouts.

The track will be set on a 3000-acre parcel of land that will also include a lagoon, five tennis courts, a club house and private villas and garages.

The last remaining availability for memberships comes in at an eye-watering $150,000, then another $10,000 per year, for The Conglomerate tier.

Club Moolia is located in Bindoon, around an hour from Perth.

Singaporean developer Ascapia Capital is behind the ambitious project while the Peritas Group has been charged with the engineering work.

The circuit is expected to be finished by the end of this year before opening to members in 2023. 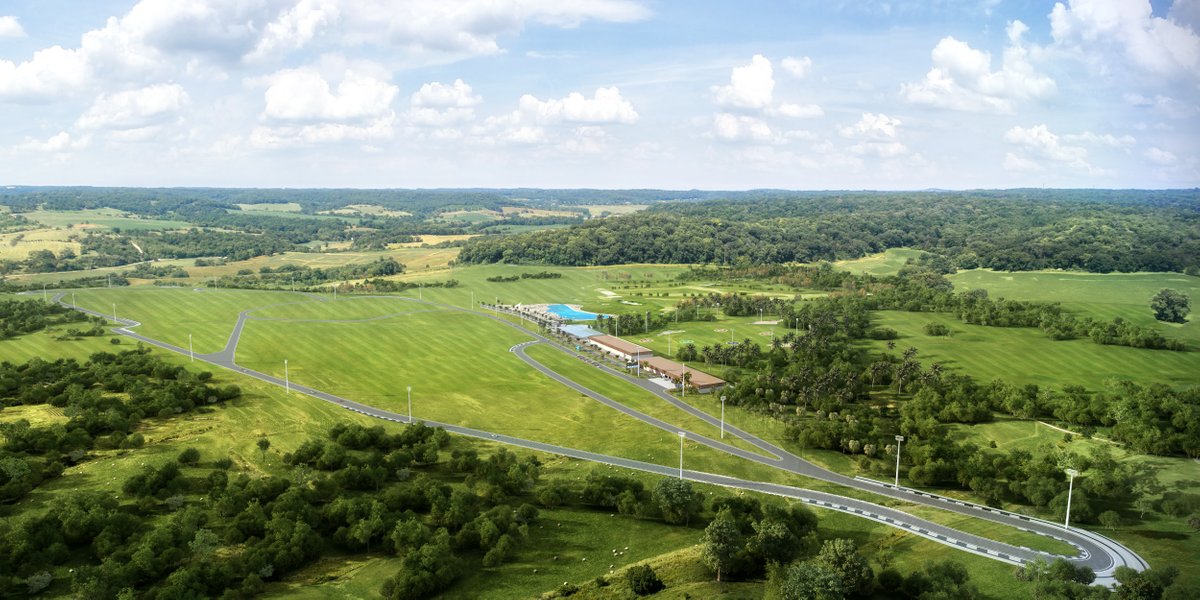 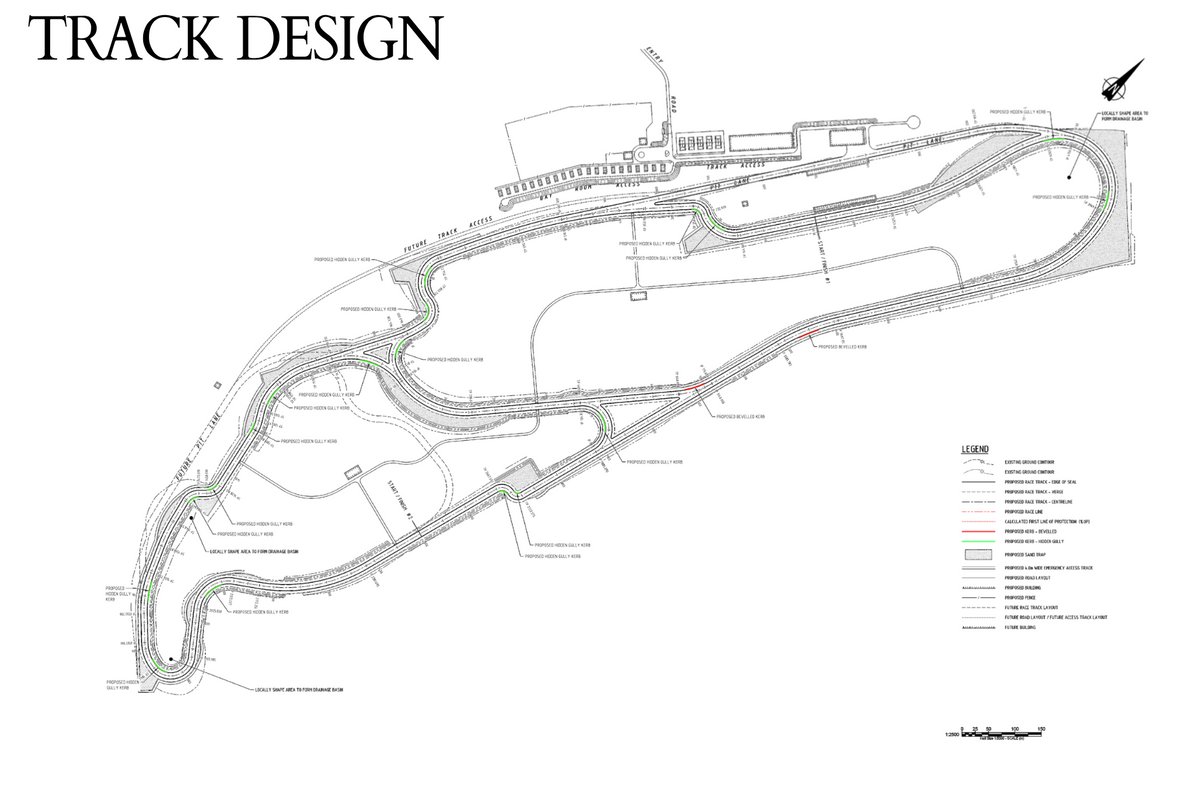 Grosjean upbeat ahead of Lamborghini debut in Rolex 24