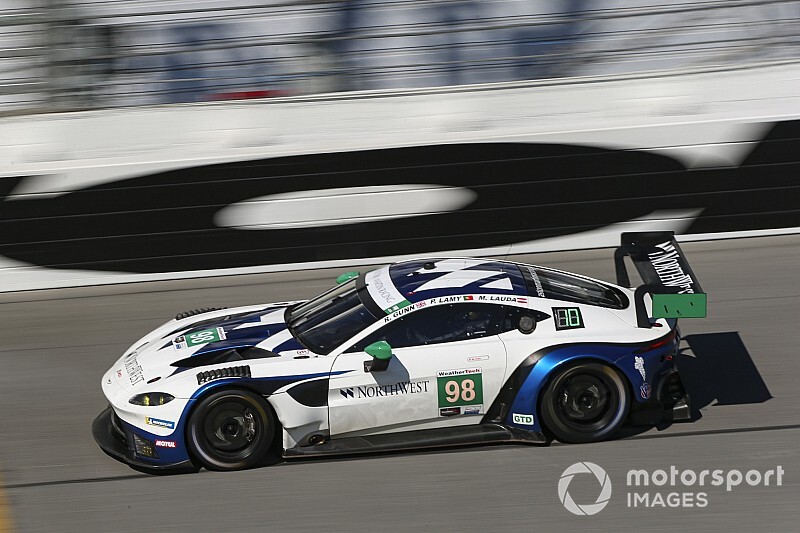 Watson, 24, was part of the Garage 59 squad's assault on the Blancpain GT Series (now GT World Challenge Europe) Endurance Cup last year. He'll partner Mathias Lauda, Pedro Lamy and Ross Gunn aboard the #98 car in what will be his first IMSA race outing.

"This is such a great opportunity for me," commented the Ulsterman. "I am very grateful to Aston Martin for the chance to continue to prove what I can do. I know the Vantage GT3 well, having raced it in Europe last season.

"It’s all come about quickly but my focus is on preparation to ensure I do the best job possible and deliver a result for the team. I’ve never raced in America before so for the first event to be the Rolex 24 is mind blowing. We’ve got a great line-up and we should be competitive.”

Dalla Lana was forced to withdraw from the Aston line-up after sustaining an injury in a skiiing accident, which limited the car's running during the Roar Before the 24 test.

The Canadian however is set to return to action for the next round of the WEC at the Circuit of the Americas in Austin, Texas on February 22-23.

“It’s a real shame not to be racing in the Rolex 24, a race that’s close to my heart and particularly with Aston Martin where we have unfinished business," said Dalla Lana.

"But I wish my old teammates Mat and Pedro luck, as well as my current WEC partner Ross, and offer my thanks to Andrew for stepping up to the plate so quickly.

"It’s a tough race but this is a strong crew and I sincerely wish them all good luck. I can’t wait to get back in the cockpit at COTA in February.”

Aston has also announced Alex Riberas as its 'AMR North America driver'. The Spaniard had already been confirmed as one of the full-timers aboard the Heart of Racing squad's Vantage GT3 (pictured below), alongside Roman de Angelis. 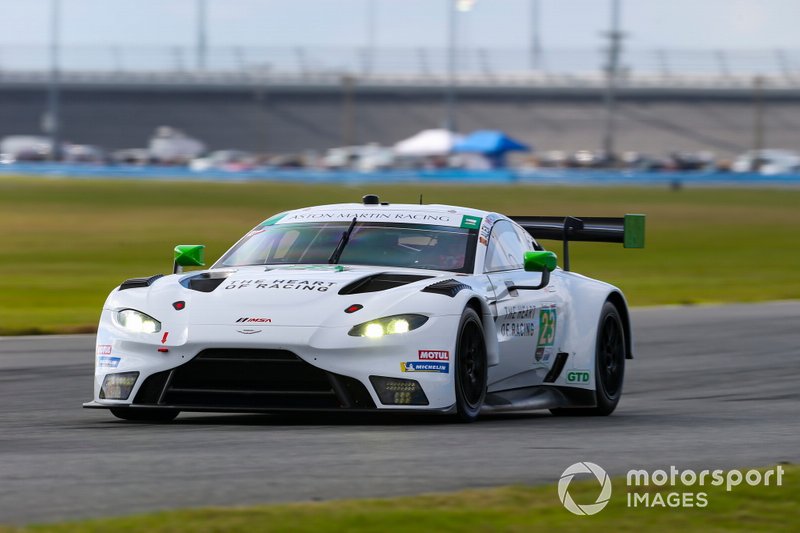