Toyota LMP1 driver Mike Conway will make a third appearance for Action Express Racing in next year's Rolex 24 at Daytona.

Conway has been part of AXR's lineup for the Whelen Engineering #31 Cadillac DPi-V.R. for the past two editions of the IMSA WeatherTech SportsCar Championship opener, finishing second in this year's race.

This year, the British driver moves across to the sister Mustang Sampling #5 car, partnering defending race winners Joao Barbosa, Filipe Albquerque and Christian Fittipaldi, who is retiring after the 2019 Rolex 24.

“I’m happy to be returning to race for Action Express in the Rolex 24 again this year,” said Conway. “I am looking forward to joining Mustang Sampling Racing and driving with Joao, Christian, and Filipe.

"It is great to have already worked with them in the past, and as the results have shown, the team is very capable so I am eager to get to Daytona and help them hopefully bring another trophy home.”

AXR team manager Gary Nelson added: "We are happy to have Mike return to the team again this year.

"He is a a strong team player and has made great contributions to our results in the past so he will fit in well with our lineup in the Mustang Sampling Cadillac for Daytona."

The #31 Cadillac will be driven by defending IMSA champion Felipe Nasr, his new full-season partner Pipo Derani and Eric Curran - who has stepped down to a third driver role for 2019. 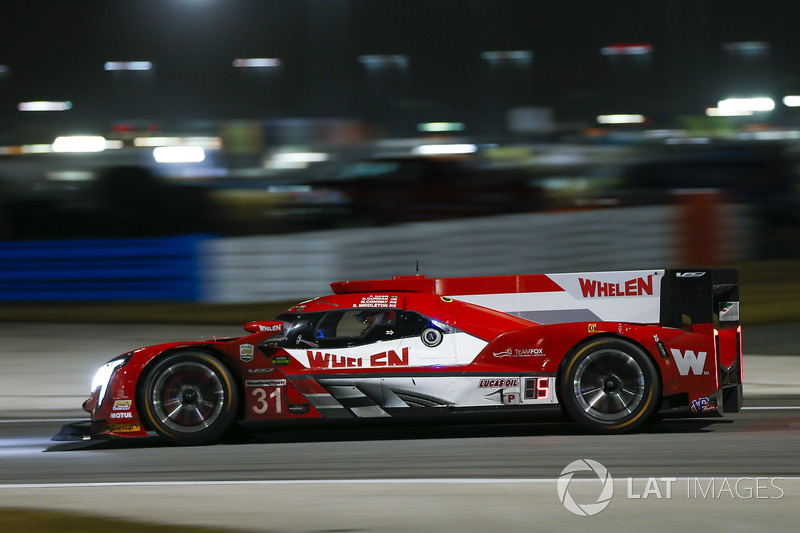