Scott McLaughlin is expecting a "whirlwind" four days between the Bathurst 1000 and his IndyCar debut in St. Pete next month. 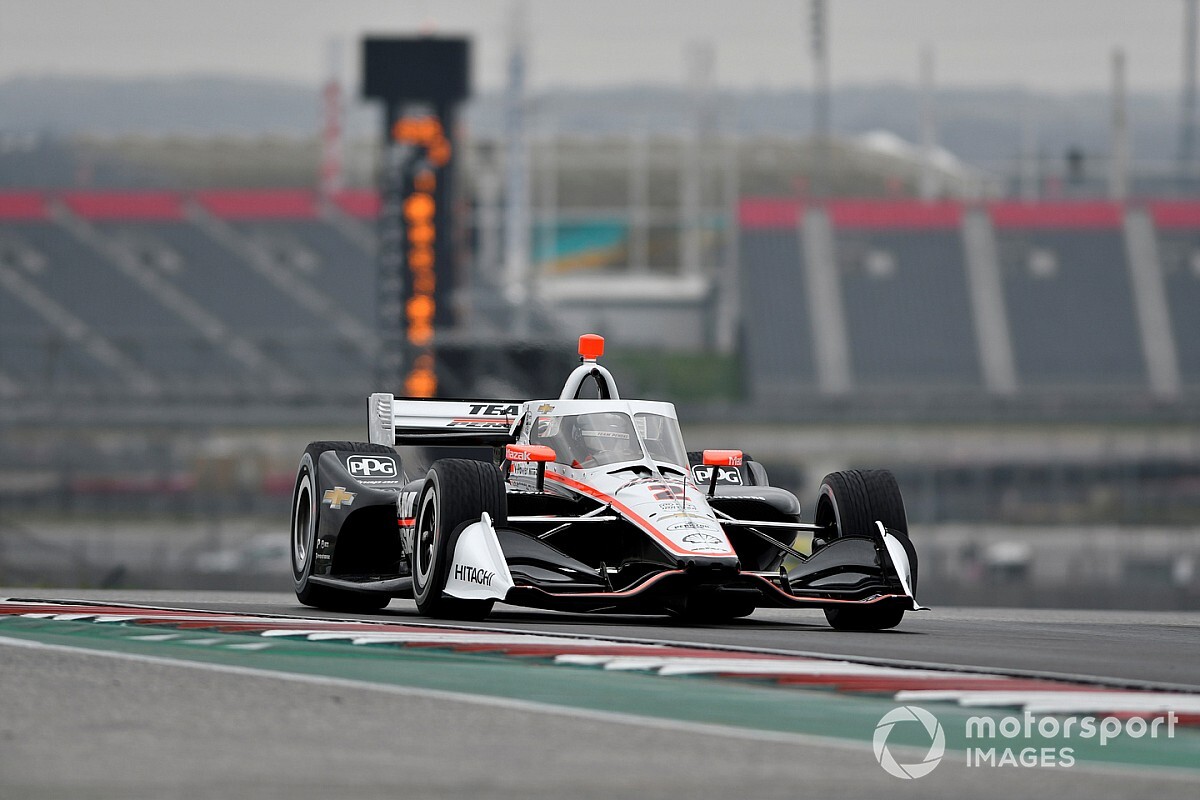 The Kiwi will make a belated first start in IndyCar at the season finale in Florida, ahead of a rumored full-time switch from Supercars that could happen as soon as next season.

He was set to make his debut at the GMR Grand Prix of Indianapolis on the IMS road course earlier this season, only for that plan to be harpooned by changing schedules in both Supercars and IndyCar due to the pandemic.

While the early finish to the Supercars season has opened the door for the IndyCar cameo for Team Penske, there is little margin for logistical hurdles, with the Bathurst 1000 and the St. Pete race falling on consecutive weekends.

That means McLaughlin will need to leave Sydney on the Monday after the Great Race, ahead of a whirlwind couple of days of prep in Team Penske's home base in North Carolina that will include a fresh seat-fitting due to some weight loss since his limited testing program earlier this year.

"At this point I'm flying over on [the] Monday [after Bathurst]," McLaughlin explained.

"I'll go straight to Mooresville, NC, to the team and see them. I'll probably go through a new seat fit as I've lost weight since [testing]. I'd lost weight before then, and then I've lost more since. So we'll see how it is. I might do another pour.

"They use that seat insert in the simulator that I go to, so I'll spend a day or so in the simulator to learn the track and learn all of the functions again. And then I'll head to St Pete. I don't know when; it will depend on the schedule.

"It's all pretty exciting, it's going to be a whirlwind week. Hopefully I'm not too jet-lagged, because I'll need to get on with it."

McLaughlin added that he's been working on specific physical training focussed on his neck muscles all year, with regular karting sessions helping him prepare for the unique demands of an IndyCar.

"I've been doing that all year, doing some funky stuff [with my neck]," he said.

"The kart is perfect for me. I go karting with Jamie [Whincup] and Will Davison and a few others. It's good fun.

The NTT IndyCar Series finale, the Grand Prix of St. Petersburg, was postponed from its original mid-March date as the traditional season-opener at the last minute due to impending COVID-19 restrictions. It now serves as the finale, and is set for Sunday, Oct. 25.

The race, held on a 1.8-mile course that includes a runway at Albert Whitted Airport and city streets, was first held in 2003 and has been held every year since ’05. Team Penske has won the race nine times, thanks to Helio Castroneves (3), Will Power (2), Juan Pablo Montoya (2), Ryan Briscoe and Josef Newgarden.