Cosworth co-owner Kevin Kalkhoven has dismissed rumors that the company is to build an IndyCar engine on behalf of a third OEM for the series’ 2021 regulations. 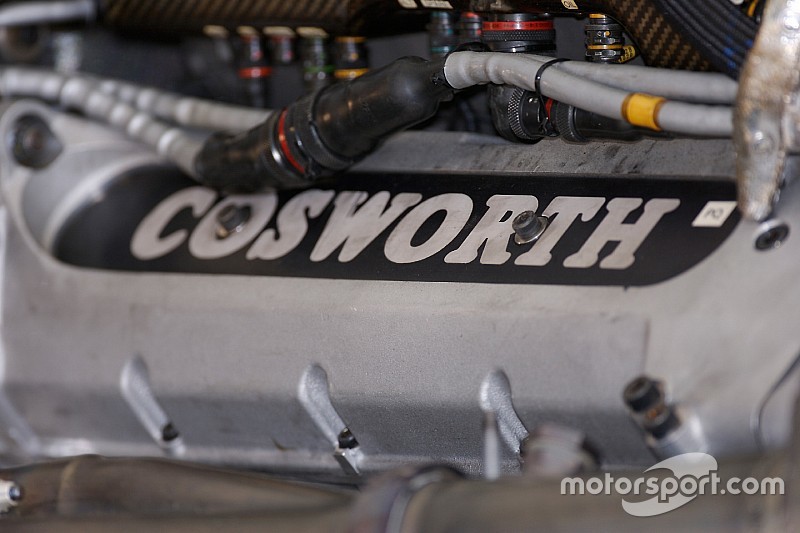 With May set as the deadline by which IndyCar president Jay Frye would wish to see a third engine manufacturer onboard, rumors have escalated that Cosworth would build the engine for a potential third OEM.

However, Kalkhoven has dismissed the idea that Cosworth, which he and Gerry Forsythe have owned since 2004, is on the brink of a deal with an OEM for IndyCar engine manufacturer.

He told Motorsport.com: “As the owner of Cosworth I have no idea how this rumor got started, but I can tell you that no OEM has approached us about building an IndyCar engine. I don’t think I can put it more forcefully than that.

“The issue isn’t designing and building an engine. That’s relatively easy – it’s what we do! – and it’s not a wildly sophisticated device.

“But I can categorically say we are not in discussion with any manufacturer. We have a completely full design order book.”

Chevrolet and Honda are expected to start testing their 2.4-liter engines in the summer of 2020, although HPD’s outgoing president Art St. Cyr suggested the company is seeking earlier on-track test commencement.

Speaking at last week’s race at St. Petersburg, St. Cyr said: “As far as the timeframe for that, we just started working on the design. If you back up from when we need to start having engines in the car ready to race, probably around December of 2020 so the teams can start learning that engine.

“If you back that up, we need to probably start looking at testing the actual engine this time next year. We need to have it out and running.

“The schedule is pretty tight. So we're cranking on it right now.”

As well as increased displacement from the current breed of 2.2-liter twin-turbo V6s, the 2.4-liter units’ push-to-pass boost is likely to produce more horsepower.

Currently, the turbos are run at 150kPa [1.5-bar boost] on road and street courses, with 165kPa available on push-to-pass. This is expected to increase to at least 170kPa.