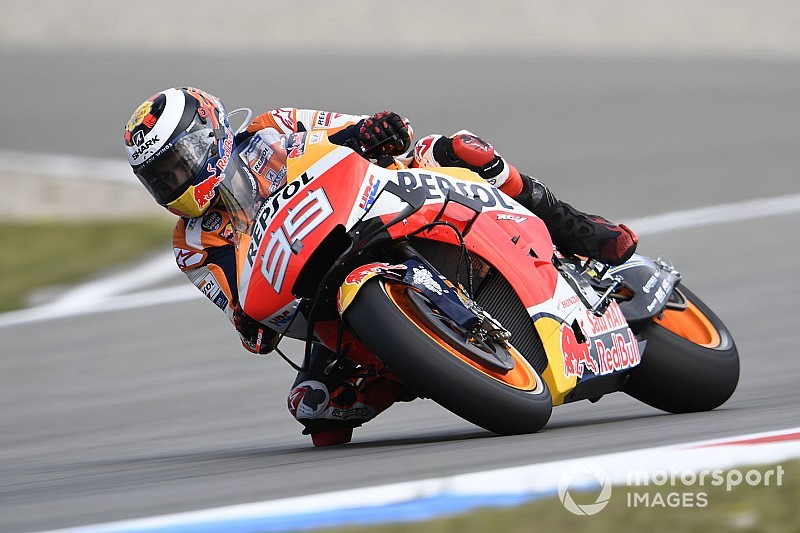 Honda MotoGP team boss Alberto Puig believes that Jorge Lorenzo's struggles with the Japanese marque are not down to technique but a lack of "courage and willingness".

Lorenzo has endured a nightmare first campaign on the RC213V after two seasons as a works Ducati rider, having not scored a top 10 finish this year.

He has also missed four races due to injury, and during his layoff it emerged that Ducati had sounded out the three-time MotoGP champion about a potential return to its fold.

In the end Lorenzo decided to honour the remainder of his two-year deal with Honda, but there still remains a possibility that the Spaniard could walk away at the end of 2019.

"For Jorge it's like starting all over again, but he has to want it, be eager and motivated," Puig told the official MotoGP podcast. "He has to be willing to take risks and accept that in this sport you can hurt yourself. It's like someone jumping onto the [boxing] ring.

"I don't think Lorenzo's problem is the technique, but courage and willingness. We would love to see him going as fast as he was with Yamaha, it would be a dream."

Puig added that Honda has not considered who could replace Lorenzo in the event that the Spaniard does opt to walk away from his contract at the end of the year.

"If he decided to break the contract for the second year, something we don't want, right now Honda is not ready to replace him," he said. "We haven't thought of any replacements.

"But if that were to be the case, we'd react and we would start looking for an option, even if it's not a wonderful one."

Johann Zarco is a free agent for 2020, having decided to terminate his two-year agreement with KTM one year early, but Puig downplayed the prospect of signing a rider who already rejected the chance to partner Marc Marquez this season.

"We offered the bike to Zarco [for 2019] and he turned it down," said Puig. "After all that, he came over, apologised and fired his agent [Laurent Fellon] for not having informed me of anything.

"In that sense, he was a gentleman and everything is clear between us. But we are not thinking about him, because our rider is Lorenzo." 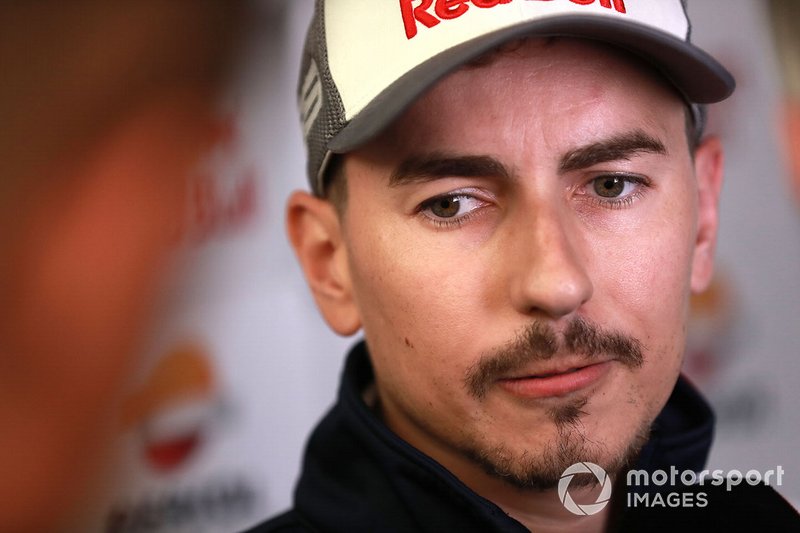 How Quartararo made Yamaha see what it was missing