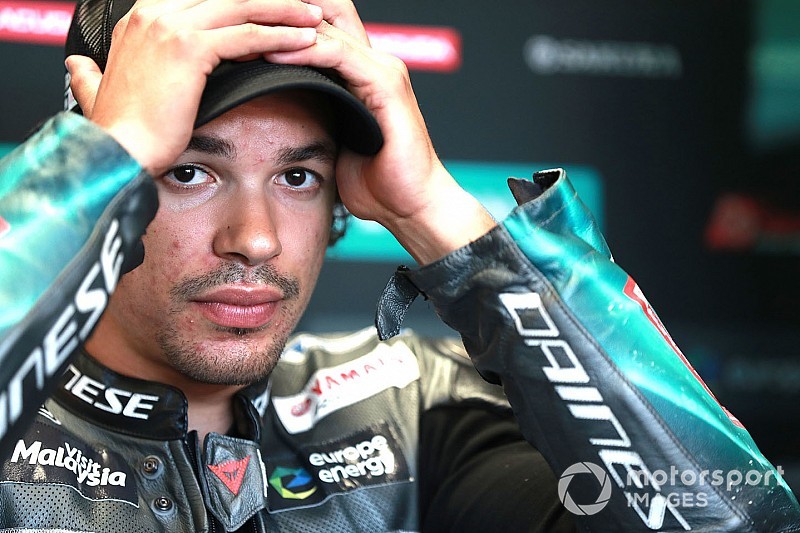 Franco Morbidelli discovered at the British Grand Prix the set-up crew chief Ramon Forcada had selected for him at the start of the MotoGP season was “the right one”.

The 2017 Moto2 world champion has been working with ex-Jorge Lorenzo and Maverick Vinales crew chief Forcada on his switch to the Petronas SRT Yamaha squad for his sophomore season.

However, he has generally struggled relative to rookie teammate Fabio Quartararo - who has scored three podiums and three pole positions in a sensational first year in the premier class.

Admitting he “played around a lot” with set-up this season, Morbidelli secured a first top-five finish since Assen in last Sunday’s race at Silverstone - and says this came about as a result of reverting to Forcada’s original settings.

“We were working a lot on some areas to understand some things that maybe we didn’t get right in the previous races,” Morbidelli said after his fifth-place British GP finish.

“Finally I think we understood a bit more [where we were going wrong] and I think we made a bit of a step.

“First independent team [rider], it’s a great point to start from to go into the next races with, I think, quite a good knowledge of the machine and of what I need and what we need to be fast.”

He added: “I cannot tell you [exactly what we changed] but the thing is we’ve been working a lot, we’ve been playing around a lot and this sometimes might take you in a good direction or the wrong direction.

“And unfortunately, we ended up discovering that the bike that Ramon gave me in the beginning of the year was the right one.

“Normally I started to play around a lot [with set-up], but we understood that was the good bike. Sometimes you need to take a step back to take a step forward.”

Morbidelli finished a close second behind Quartararo on the opening day of testing at Misano ahead of the San Marino Grand Prix. 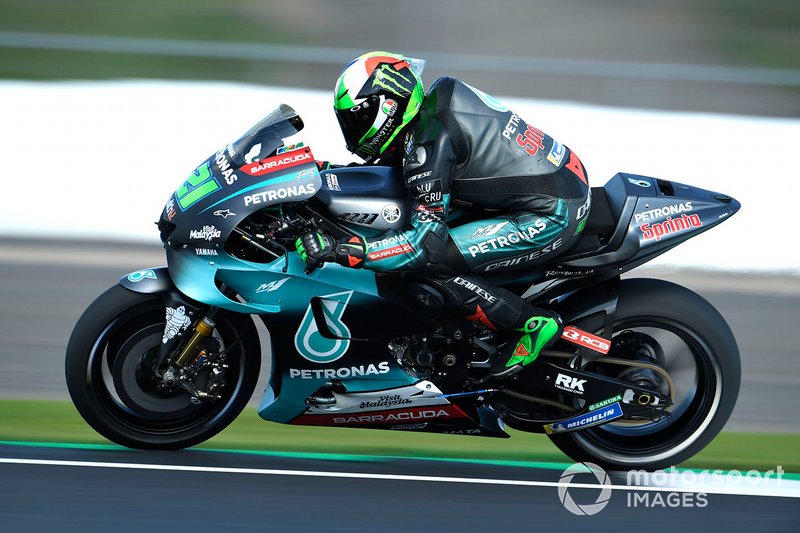