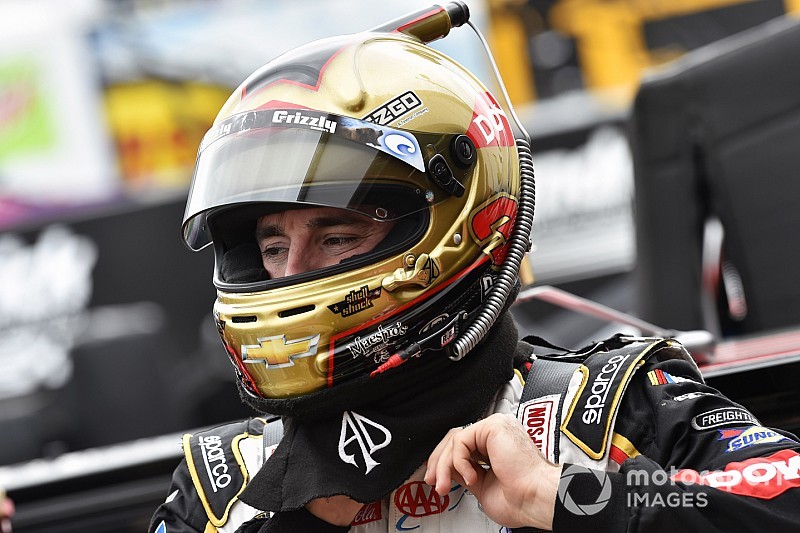 Austin Dillon used a pit stop during a caution period early in Stage 2 and that was good enough to keep him from having to pit until the end of the stage.

As he did in Stage 1, Joey Logano set the pace leading until he pitted for tires and fuel on Lap 114. Logano was one of the top seven drivers to pit within the final six laps of the Stage and after pit stops ended Dillon was in front.

Kevin Harvick rebounded from being one lap down at the start of the stage to finish second.
Martin Truex Jr. was third with Kurt Busch and Aric Almirola completing the top five.

Also staying out late in the stage to lead a lap was Ryan Blaney and Chase Elliott ,who finished 17th and 18th in the stage after making their pit stops on Lap 115 and Lap 116, respectively.

The first caution of the race for an on-track incident was given to the field on Lap 70 after Kyle Weatherman made heavy contact with the wall to end his day early.

Logano stayed out on the track and led Erik Jones, Clint Bowyer, Ryan Blaney and Brad Keselowski on the restart on Lap 75.

Harvick was given the free pass to get back on the lead lap for the first time since he had to pit for a vibration on Lap 43. He made numerous pit stops to fix his car before making his run from one lap down to back in the top 10 by Lap 90.