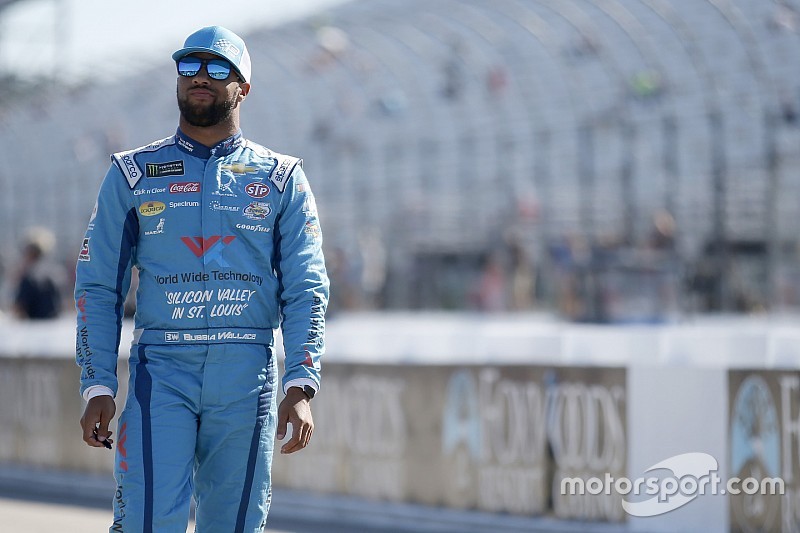 Stamets, who has been lead engineer at RPM since 2012 is no stranger to success at the Cup level throughout his career and promoting from within the organization should make for an easy and smooth transition for the team.

Stamets replaces Drew Blickensderfer who worked with Wallace last season where they finished runner-up in the Daytona 500 for their best showing together in 2018.

Stamets is familiar with Team Chevy and team affiliate, Richard Childress Racing and RPM is hoping an engineering-based approach to leading the team on race day will give them better overall results in 2019 during Wallace’s second full-time season in the top division of NASCAR.

Promoting from within just made sense to RPM Director of Competition Philippe Lopez.

"Derek was a logical decision for us to move up," said Lopez. "He spent the full season with Bubba and our Chevrolet Camaro ZL1 program last year and has been with our organization for seven seasons.  We want to keep the chemistry that Derek and Bubba built together while continuing the experience we built with Chevrolet and Richard Childress Racing. We are confident in Derek's leadership of the No. 43 team."

Stamets begins his new duties immediately and will lead the team beginning with this week's test sessions at Las Vegas Motor Speedway.

Clint Bowyer on new aero rules: "We're all in this together"